The annual award being presented every year in the cooperation of Vikas Venugopal, son of late K T Venugopal consists of Rs 25 thousand cash, a certificate and a memento. 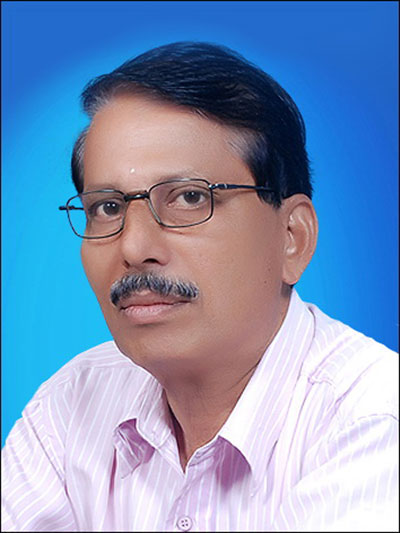 The first award was presented to advocate Vasanth Kalakoti, senior journalist of Mumbai in 2019. Senior journalist of Mumbai, G K Ramesh was felicitated by second award in 2020. The current award will be presented in the presence of guests to Acchuta M Chevar in the award programme scheduled at Solitary corporate park, Lotus auditorium, Andheri east on Sunday morning, September 19. The programme will be presided over by Patrakartara sangha president Rons Bantwal.

Late K T Venugopal who passed away in 2009 had provided valuable service to Kannada journalism in Mumbai for nearly three and a half decades. The award is presented every year in his memory.

Acchuta Chevar, resident of Paivalike Kasargod had made journalism as his hobby and was sending news reports in Kannada and Malayalam in between his profession. He got acquainted with Udayavani daily newspaper in 1977 and is attached to it so far.

He has presented several programmes in Mangaluru Akashvani and has indulged in various cultural and religious activities. Kasargod district Kannada Patrakartara Sangha has honoured him at Kasargod in February, 2021.