The incident occurred on Monday evening when Bedi was driving along the busy Sitladevi Temple Road in Andheri west and suddenly hit a local slumdweller, identified as a 39-year-old Rajesh Boudh. 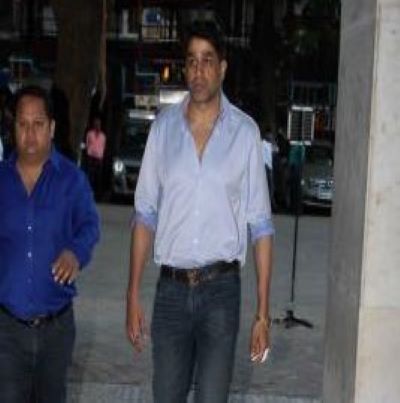 Bedi stopped the car, picked up the victim and rushed him to the nearby R.N. Cooper Hospital for treatment where his condition is reported to be stable but critical.

Later, the actor went to the D.N. Nagar Police Station and reported the incident, stating that the victim was reportedly in a drunken state and abruptly came before his vehicle.

The police are checking the CCTVs in the vicinity and trying to speak with eye witnesses who can corroborate Bedi's claims, said a police official.

Meanwhile, the police have filed a case invoking sections of rash and negligent driving under the IPC and Motor Vehicles Act, against the actor.

Bedi is known for his role of a terrorist in the Sunny Deol-starrer "Hero: Love Story of a Spy", as Hritik Roshan's bete-noire in "Koi..Mil Gaya", and other films.