Mumbai, Aug 30: The police arrested a transgender person allegedly for being in possession of 15 kg of ganja after getting off the Konark Express at Dadar station early on Thursday, August 26.

Later, another bag with 15 kg of ganja was found abandoned on the same train when it terminated its journey at CSMT. The collective cost of ganja is estimated to be Rs 3 lac.

Nagina Khan (30), the arrested is said to be from Bengaluru. She boarded the Konark Express at Pune and got off at Dadar. After the Railway Protection Force found her movements suspicious, they detained her to get the bags checked, but she refused to let them. 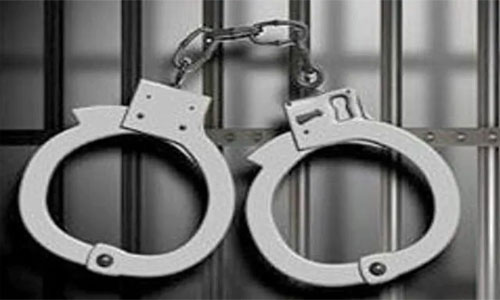 The narcotics were allegedly found in the bag. The railway police said it is possible that the other bag found at CSMT belongs to arrested's aides who could have abandoned it on learning of her arrest.