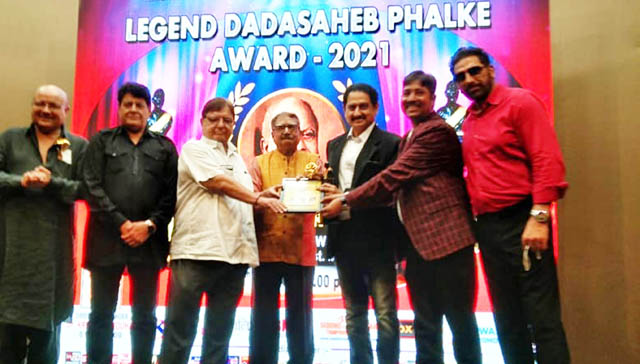 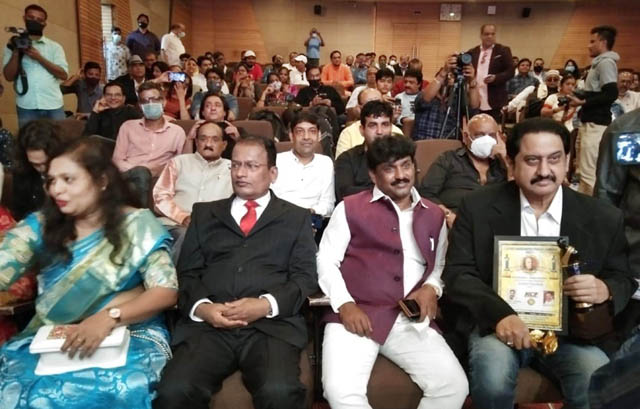 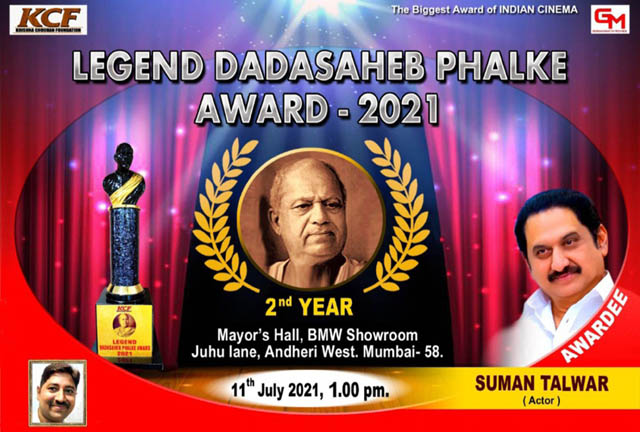 Veteran film actor Gajendra Chavan, who had acted as Yudhistir in the mega TV serial Mahabharath presented the award to Suman Talwar and felicitated him.

Suman Talwar who was born in Mangaluru, to the Billava community’s Sushilchandra and Kesari Chandra couple has also received Nandi Award from the film industry. He has acted in Telugu, Tamil, Malayalam, Kannada, Bollywood and Hollywood films. Suman Talwar thanked the awards committee and his well-wishers for the award.