Udupi, Jul 31: The style of speaking Kannada varies in different regions. The way Kannada is spoken in Kundapura, is a delight to hear and speak. Celebrating this unique style, a group of like-minded youngsters have organised ‘World Kundapura Kannada Day’ on August 1 in Brahmavar and Shiroor.

The Kundapura style Kannada is unique as the figures of speech stresses on feelings and emotions. It can be heard in areas such as Kundapura, Byndoor, Brahmavar and Hebri. 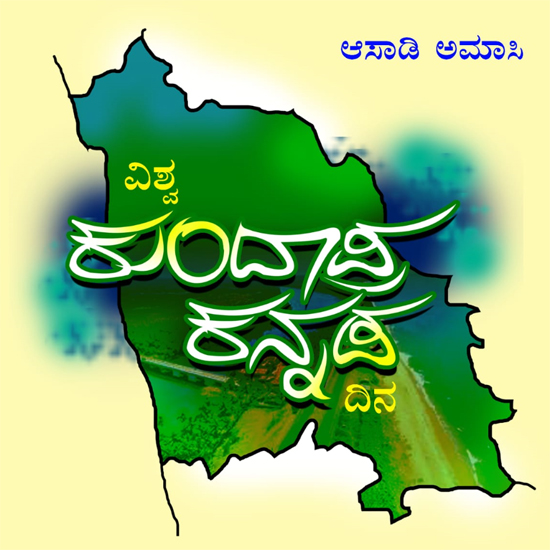 The main purpose of the celebrating the day is to get world recognition for this Kannada dialect. Another purpose is to motivate the younger generation to develop affection towards their regional language.

Also, August 1 happens to be the Aati Amavasya, another auspicious day for people of Tulunadu.

Even people from abroad are extending support. People of Kundapura are also pressurising the government to build Kundapura Janapada Park and to establish Kundapura Sahithya Academy.