Kottayam, May 10 (IANS): A court near here on Friday extended till June 7 the bail of former Jalandhar bishop Franco Mulakkal, accused of sexually assaulting a nun between 2014 and 2016.

The Pala Magistrate Court extended the bail where Franco appeared in person. The court has posted the case for June 7.

Mulakkal was arrested on September 21, 2018 on rape charges. He secured bail on October 16 and no longer heads the diocese.

The Kerala Police on Tuesday submitted a 1,400-page chargesheet to the court against the bishop. 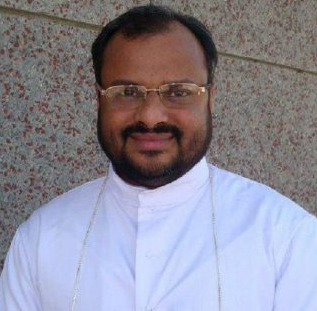 It names 83 witnesses, including the Cardinal of the Syro-Malabar Catholic Church, Mar George Alencherry, three bishops, 11 priests and several nuns.