New Delhi, Mar 30: The police here have arrested Fr Antony Madassery along with four other men and a woman. Fr Antony was found to be in possession of ten crore rupees in cash, about which he could not provide a satisfactory explanation.

Fr Antony is known to be a close aide of former Jalandhar Bishop, Franco Mulakkal, who is facing the charges of raping a nun.

Officials of the enforcement directorate recovered the said money from Franciscan Missionaries office-cum-residence at Jalandhar during a raid on Friday, March 29 night. It is learnt that the concerned failed to either provide any documentary proof for possessing such a huge cash or provide satisfactory explanation. 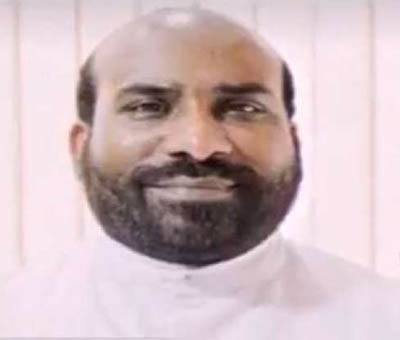 It is said that Fr Antony Madassery had visited Kerala when Bishop Mulakkal was arrested, and he had later returned to Jalandhar along with the Bishop. Fr Antony Madassery reportedly told the police that the money was meant to meet expenses connected with Navajeevan Society and Sahodaya private security agency. Both these entities reportedly function under Franciscan Missionaries.

The police and enforcement directorate officials are investigating the matter further.