Mangaluru, Mar 3: According to sources, Glorious Angelore Productions’ next venture, Tulu film ‘Yenna’ is all set to release in April.

The film is directed by Vishwanath Kodikal. He is also handling the story and screenplay. Maxim Pereira Angelore is the assistant director. Loy valentine Saldanha is composing music for the film. 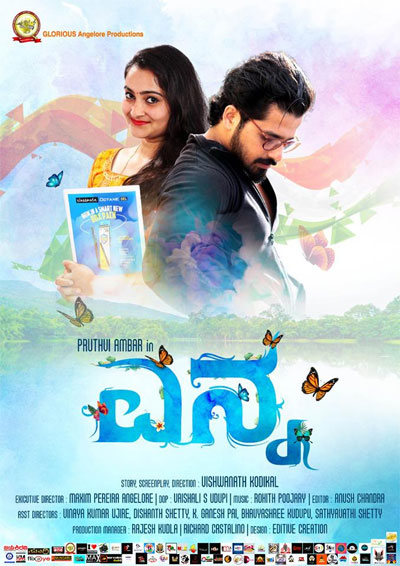 Pruthvi Ambar, V J Vineeth and others are part of the film.