‘Sarkari Hi. Pra. Shaale, Kasaragodu, Koduge’ is one the highly acclaimed Kannada movies which is produced by Rishab Shetty and directed by him. 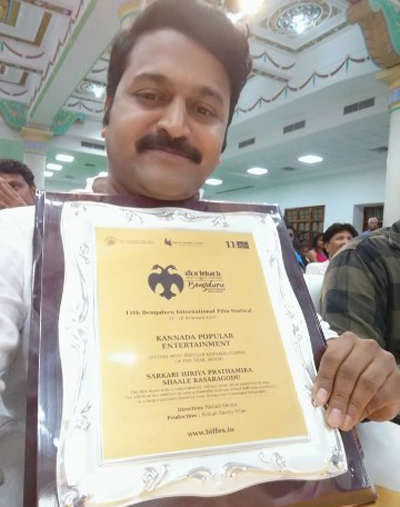 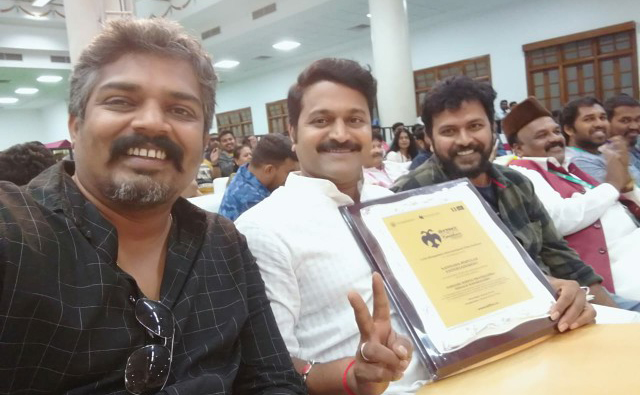 The movie was declared a blockbuster at the box office. The film was released on August 24, 2018.