Mangaluru: Shooting for ‘Chandi Kambolilu’ to begin in March

Mangaluru, Feb 21: “Dagalbajilu’ released in July 2018 is one among few Tulu films which were hits at the box office. Bombay Bachu fame Suresh Anchan who had provided story, script and dialogues besides acting in Dagal Bajilu is about to create magic with another new film.

The new film being produced under the banner of Martin Productions also has story and script by Suresh Anchan. He has shouldered the responsibility of its direction too.

“While ‘Chandi Kambolilu’ is a catchy title, it also has ‘Benere Avandina Mata’ as the sub title. The shooting will begin at the end of March. The cast is yet to be finalized. The shooting is likely to be held in Mangaluru, Udupi and Moodbidri. 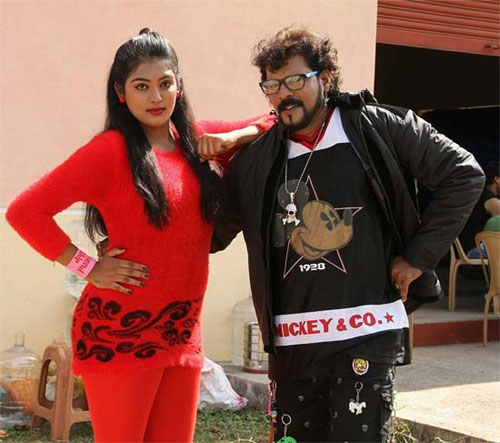 The technical team of ‘Dagalbajilu’ will continue in this film also,” said film director Suresh Anchan.

Title: Mangaluru: Shooting for ‘Chandi Kambolilu’ to begin in March