Udupi: UP CM Adityanath Yogi to visit city on Jan 12

Udupi, Dec 9: “January 12 is the birthday of Swami Vivekananda, the greatest philosopher the world has known, emblem of national integrity and cultural awareness and inspiration of youth. National Youth Day will be celebrated on that day. As a part of the same state level Yuva Sangama will be held in the city by district BJP. Popular CM of Uttar Pradesh, Adityanath Yogi will arrive in the city to partake in the function,” said Kuyiladi Suresh Nayak, district president of BJP. 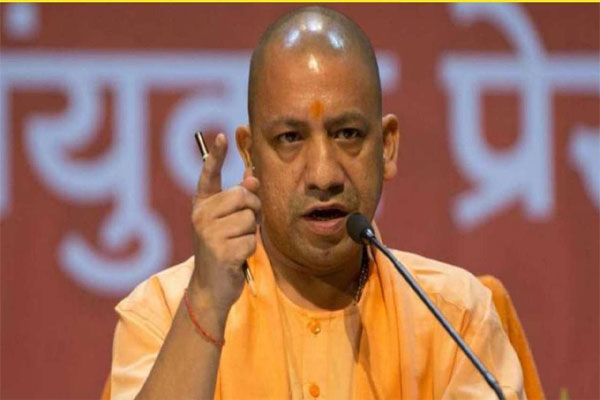 “More than two lac Yuva Morcha representatives from all districts of the state will take part in the huge convention. Yuva morcha will play a decisive role in bringing back BJP into power in the next assembly elections,” said Kuyiladi Suresh Nayak.