He said that the Karnataka government has decided to revive the Yashaswini health protection scheme for members of cooperative societies as per the 2022-23 budgetary commitment earmarking Rs 300 crore. The registration for the scheme was launched on November 1, 2022 to mark Kannada Rajyothsava. 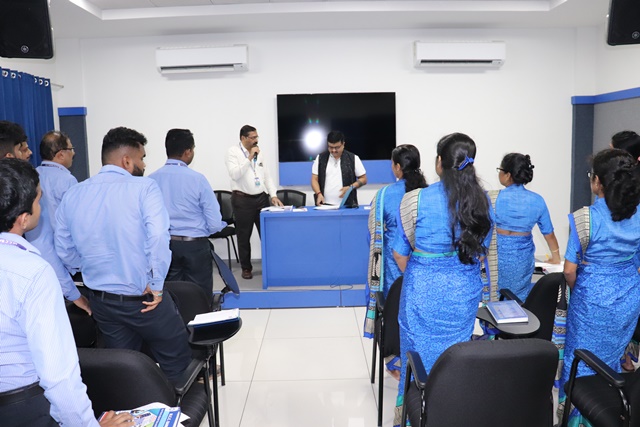 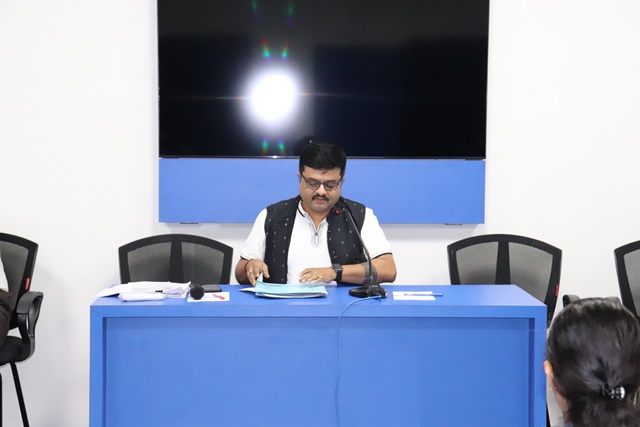 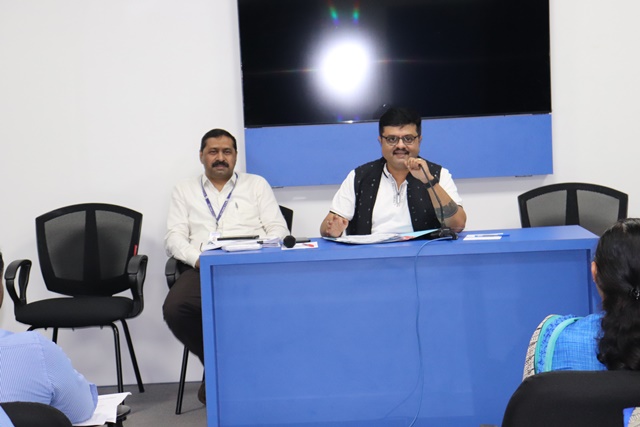 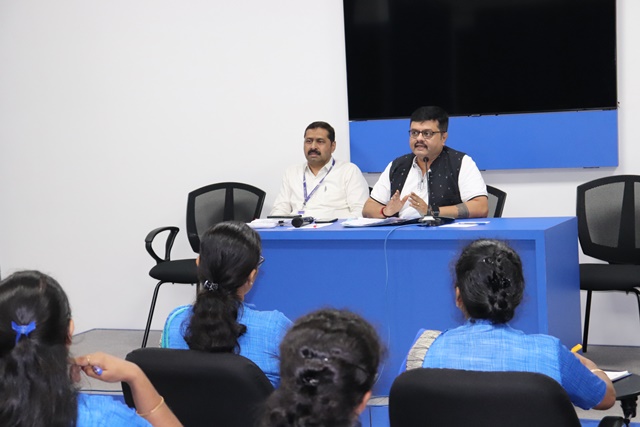 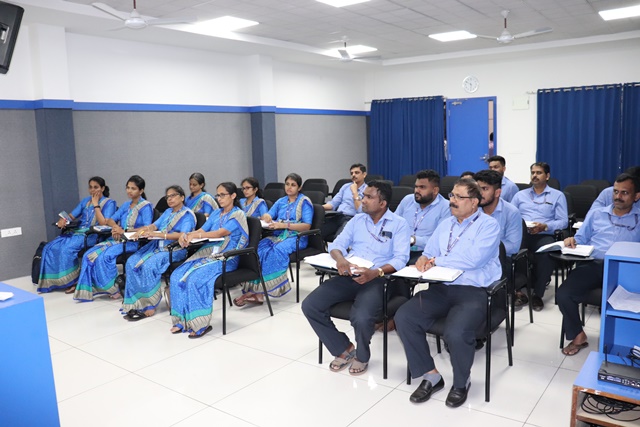 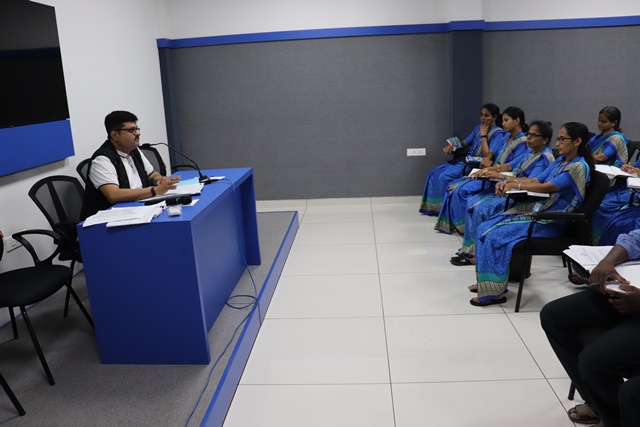 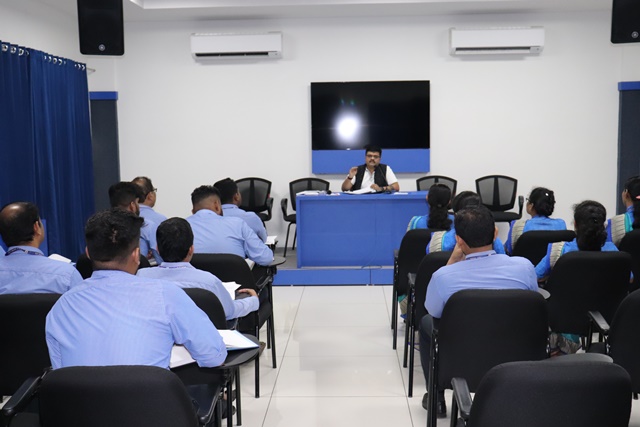 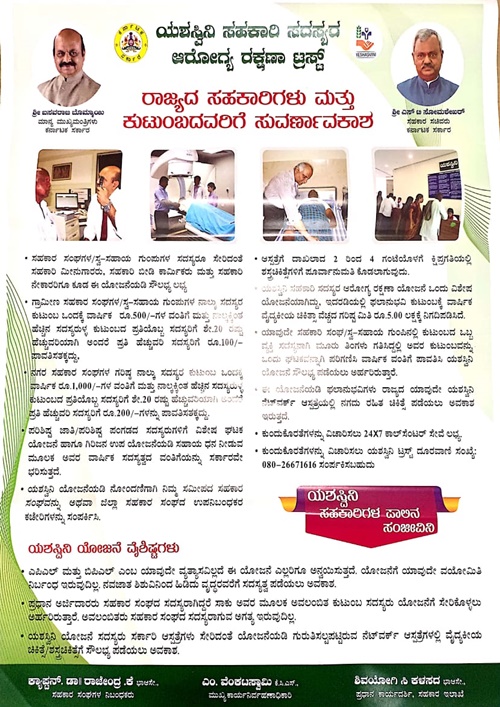 The scheme, which was launched in 2003, was in effect till 2017-18 through the Cooperative Department. The same year it was merged with the Arogya Karnataka scheme. The scheme is now being implemented through the Cooperative Department across 30 districts in the state of Karnataka. The scheme will be operative from Januray 1 to December 31, 2023. Beneficiaries can avail a maximum of Rs 5 lacs per annum in any Yeshasvini network hospitals recognised by the government.

A training programme on Yashaswini Scheme was also conducted for the staff members of MCC Bank on the occasion.

General manager Sunil Menezes welcomed the gathering and introduced the resource person N J Gopal, superintendent, office of the Deputy Registrar of Co-operative Societies, D K District. In his introductory speech, he requested the staff to mobilize the Yashaswini Scheme among the members of the bank.

Senior manager of MCC Bank Deril Lasrado was present on the occasion. This facility is available for all the members of MCC Bank. Application forms and related guidelines of the scheme are available in all the branches of MCC Bank.