Mangaluru, Dec 6: A truck and tipper collided head-on at a downward slope bend at Agasaragudde near Gurupur Bellibettu in Kaikamba on Monday December 5. The drivers of both the vehicles died in the mishap.

The tipper was going towards Kaikamba from Gurpur while the truck carrying mud was moving from Moodbidri to Mangaluru. 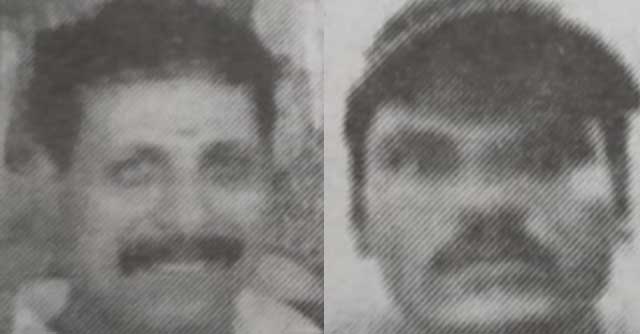 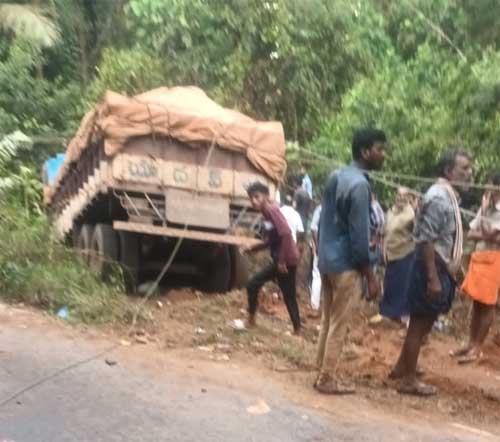 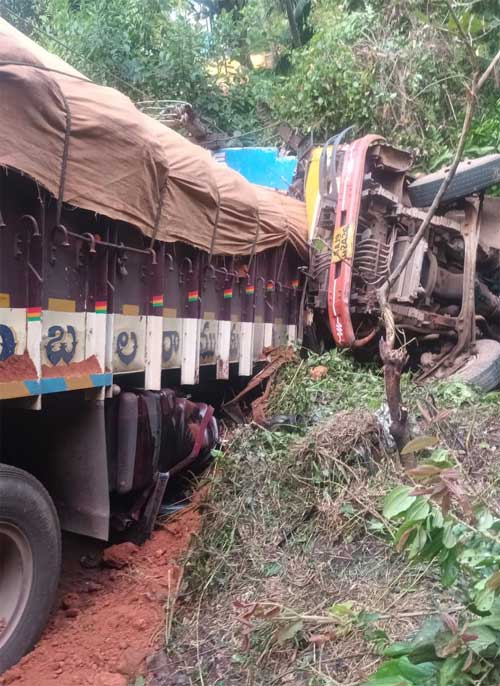 The deceased are identified as Lokanatha Shettigar (62), a resident of Konchady Mandarabailu Haripadavu, who was driving the tipper and Balaramudu (39), a native of Karnool in Andhra Pradesh, who the driver of the truck.

Lokanatha was the owner of the tipper. He is survived by wife and two daughters. As tipper driver Lokanatha was stuck in the vehicle itself, crane was brought. However, when he was taken out of the tipper, he was dead. Truck driver Balaramudu died on the way to hospital.

Electricity cables got cut due to the accident and traffic got disrupted for more than one hour. Other vehicles took an alternative route on Banglegudde-Bandesale. The mud in the truck was cleared using a excavator and the tipper was lifted by a crane.

A case is registered in Bajpe police station.