Udupi, Dec 4: “In our childhood we were looking forward to the Konkani magazines like Jesu Rai and others to read because it was our main entertainment besides playing in the playground, swimming and fishing in the river. Now everything is replaced by mobile,” said Dr Eugine D Souza Moodbelle, noted educationist and elderly writer. 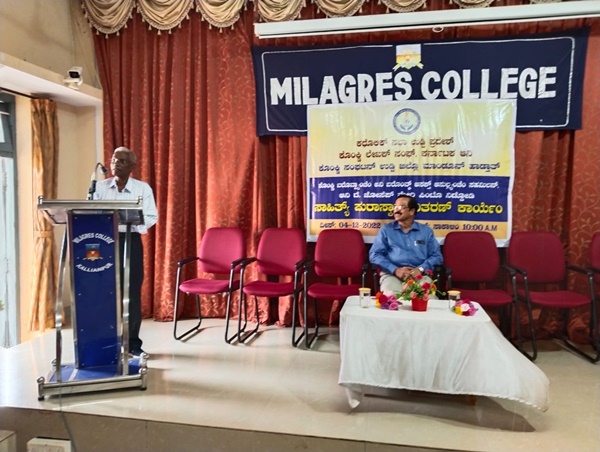 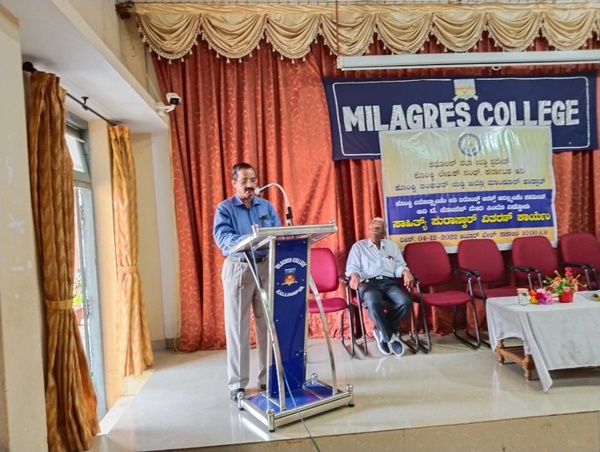 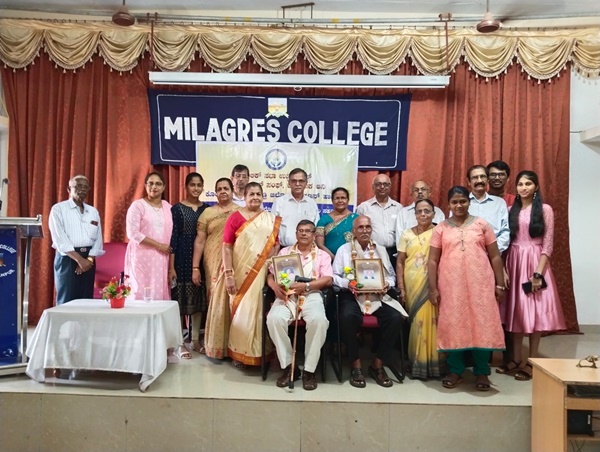 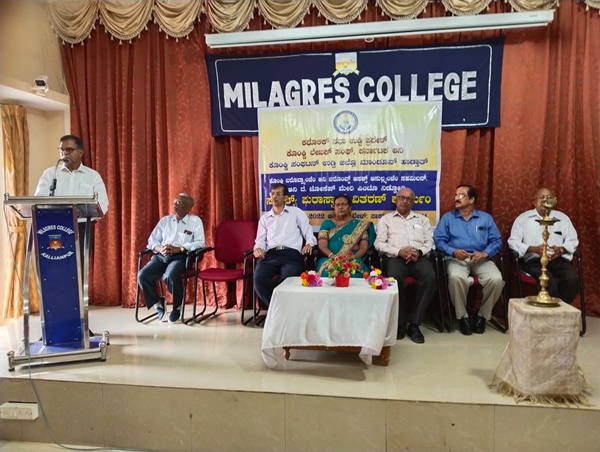 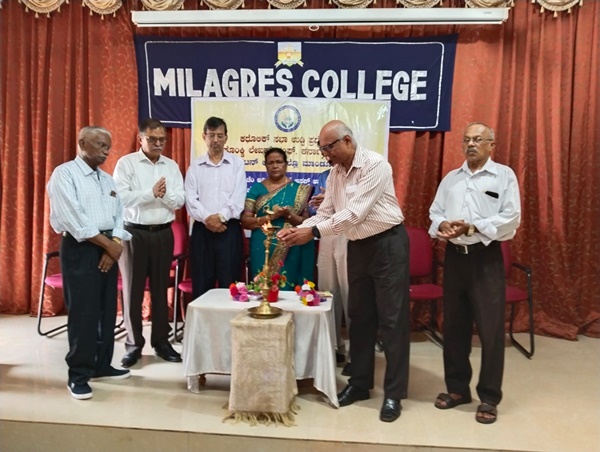 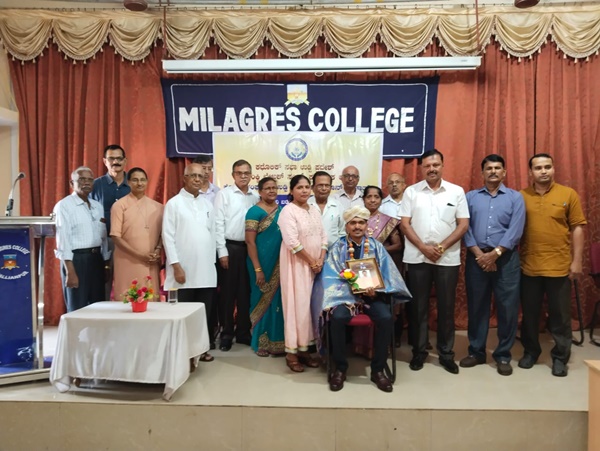 Noted Konkani writer and former editor of Mithr weekly Jhelo and Kurov monthly Dolphy Cassia spoke about parish bulletins. Dr Edward Nazreth, famous Konkani writer and orthopedic surgeon and professor explained how to prepare and write articles for the periodicals. He said writing short stories and poems may require time  but anyone can write articles with proper training.

During the seminar elderly Konkani writers Donath D Almeida from Thottam, George Mascarenhas Kolalgiri were introduced and felicitated by Alphonse D’Costa on behalf of the organisers.

In reply Glanish asked the partcipans to speak against social evils prevalent in the society without hesitation.

In her presidential address Mary D Souza urged the writers to bring awareness in the society about human values and brotherhood.

Initially Richard Moras the convener of Konkani Writers Forum welcomed the gathering. Dr Gerald Pinto convener of the progamme explained that the objective of the seminar is to encourage young writers and to build bonds between Konkani writers. Louis Almmeida, president of Konkani Sangatan proposed the vote of thanks.