Hubballi, Dec 4: The BJP Janasankalpa Yatra is getting tremendous response across the State and it will be intensified in the current month to win the confidence of the people, said Chief Minister Basavaraj Bommai on Sunday.

Talking to reporters in Hubballi on Sunday, he said since it has been the election year he is going before the people like before. The Janasankalpa Yatra has been held successfully in Hyderabad-Karnataka, Central Karnataka and Mumbai-Karnataka regions. 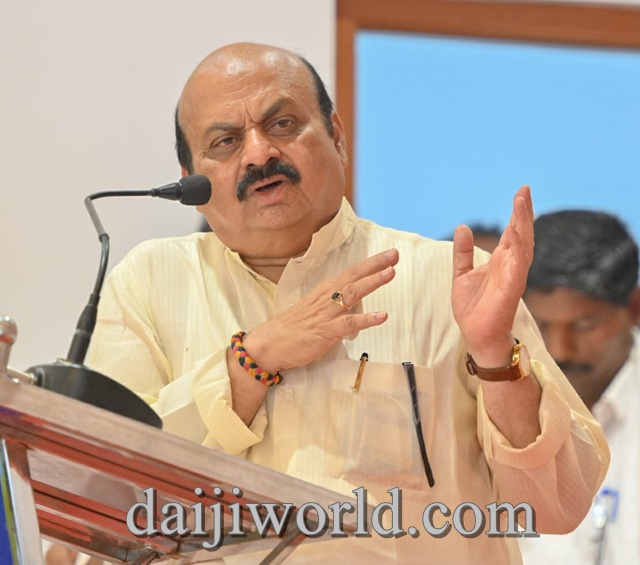 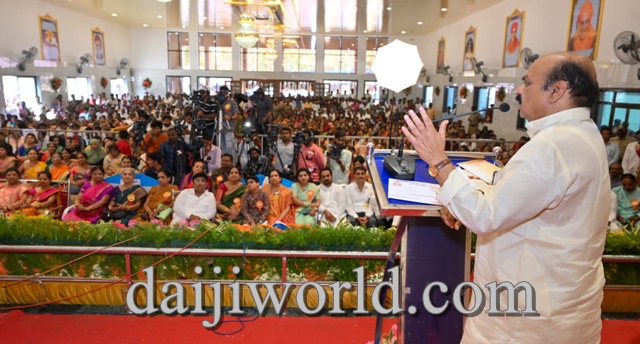 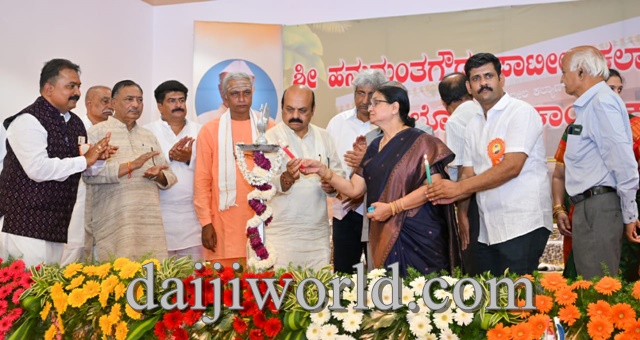 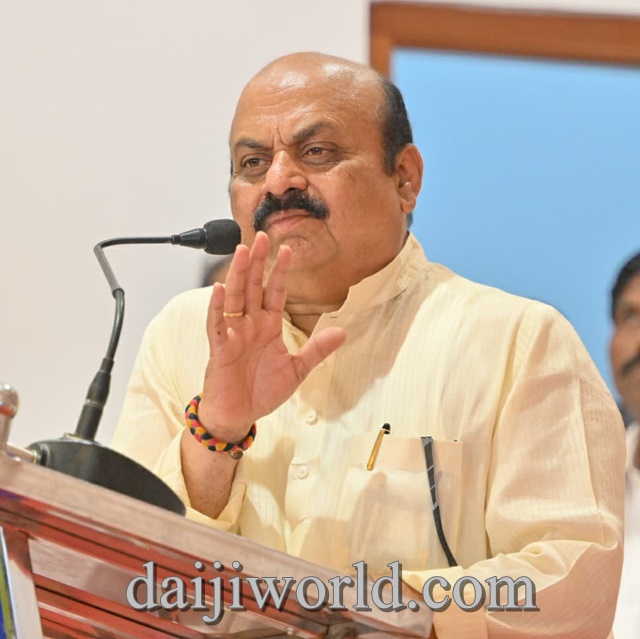 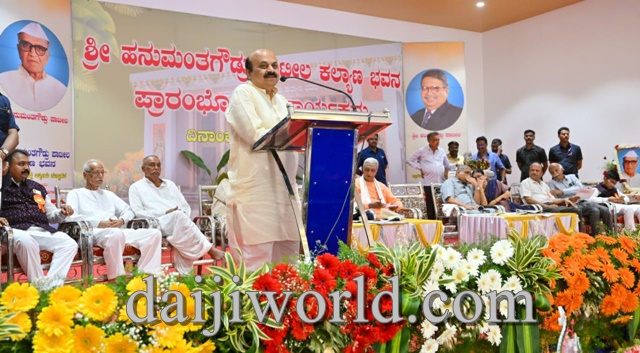 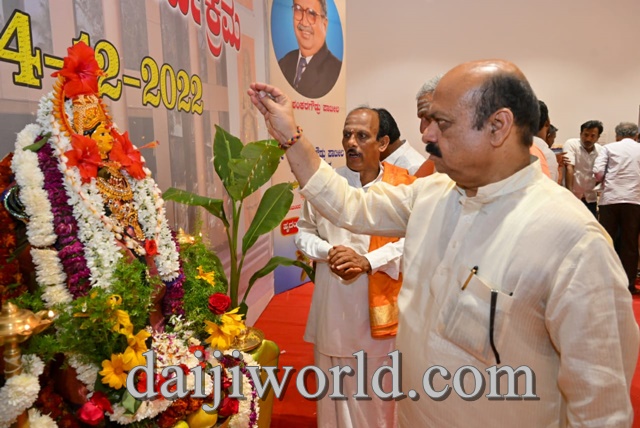 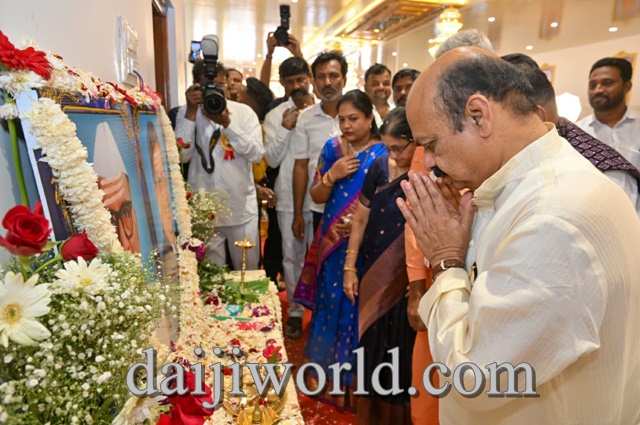 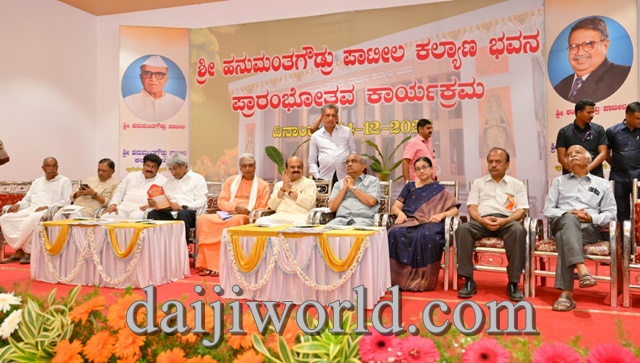 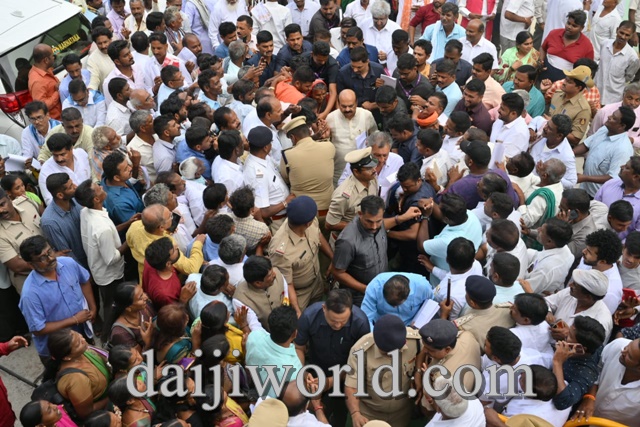 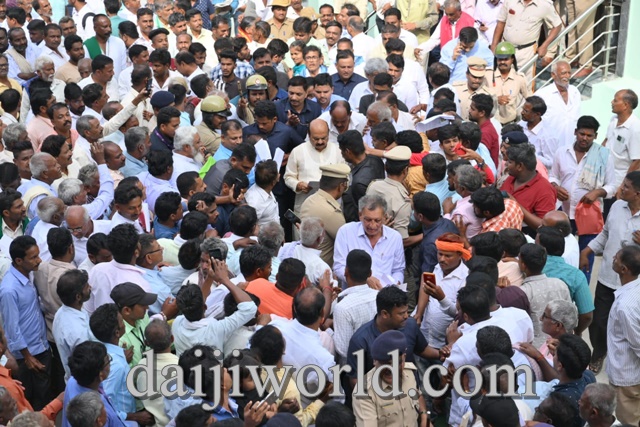 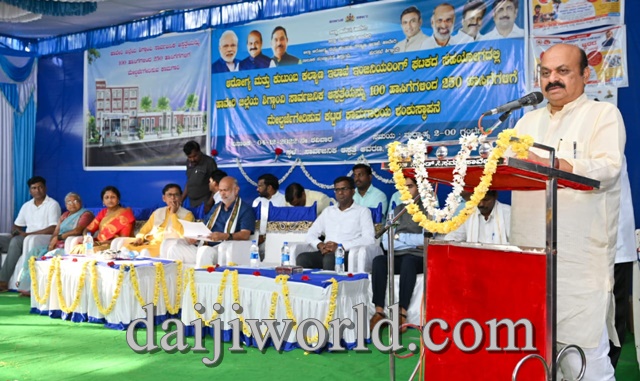 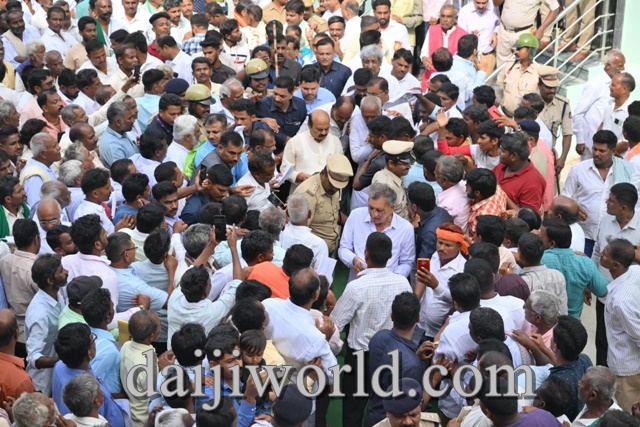 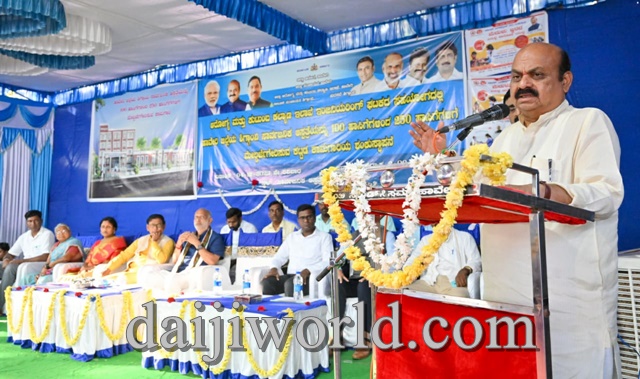 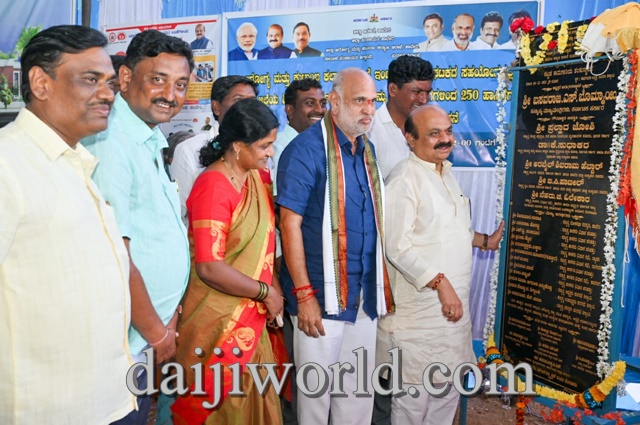 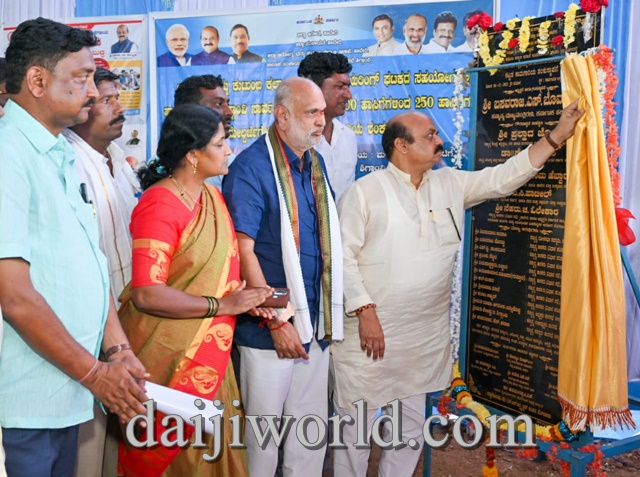 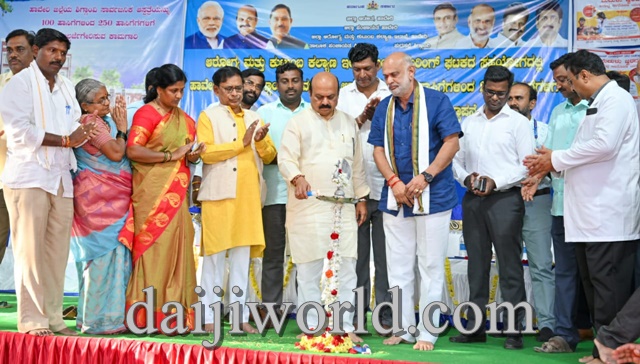 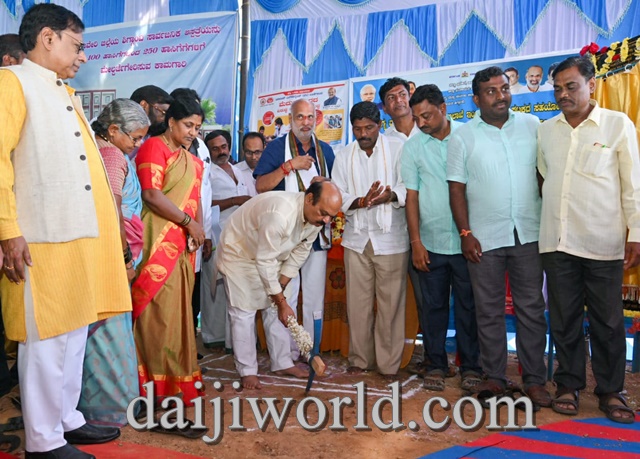 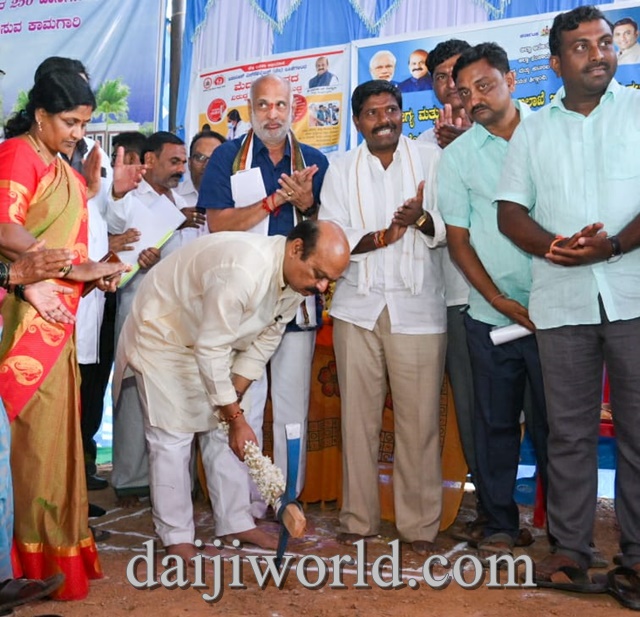 "It will be intensified in the current month. Along with this, the welfare schemes of both the state and the union Governments will be taken to the people to win their confidence,’’ he said.

Reacting to the wall writing in Shiralakoppa asking people to join the banned PFI, the chief minister said police will take necessary action in this regard.

He later inaugurated the Hanumanthagoudru Patil Bhavan and Patil Comforts buildings in his assembly constituency of Shiggaon in Haveri district.