The development comes around a fortnight after an all-party delegation of women MPs, including NCP's Fauzia Khan and Samajwadi Party's Jaya Bachchan, several MLAs and other prominent women called on the Governor on November 14. 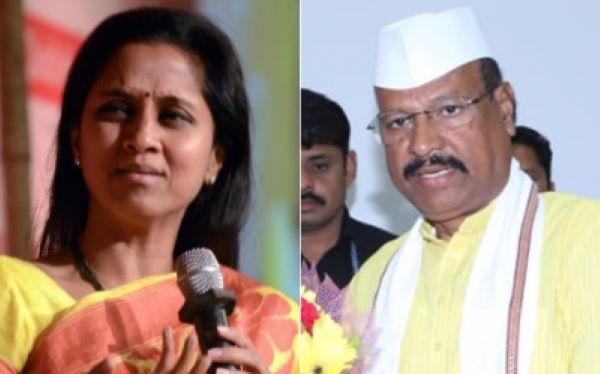 Drawing his attention to certain scurrilous remarks made by Agriculture Minister Abdul Sattar against Sule which sparked off a massive political furore, the women's group had submitted a memorandum demanding strict action against and his sacking from the cabinet.

Days after the meeting, the Governor informed Khan that he had forwarded the plea to the state government for appropriate action.

"We are thankful to the Governor for taking note of this and sending it to the state government for suitable action," said Khan on Saturday.