Bengaluru, Dec 3: Chief Minister Basavaraj Bommai has announced payment of Rs 15 lac each as solatium to the families of those killed in leopard attacks.

Speaking to media persons in Bengaluru on Saturday, he said the compensation will be on par with those who die in wild elephant attacks. 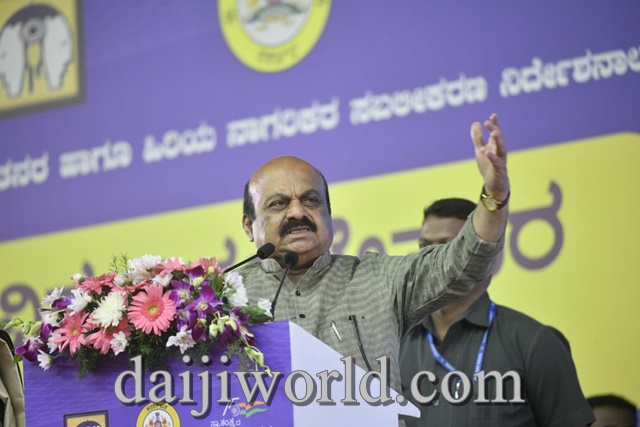 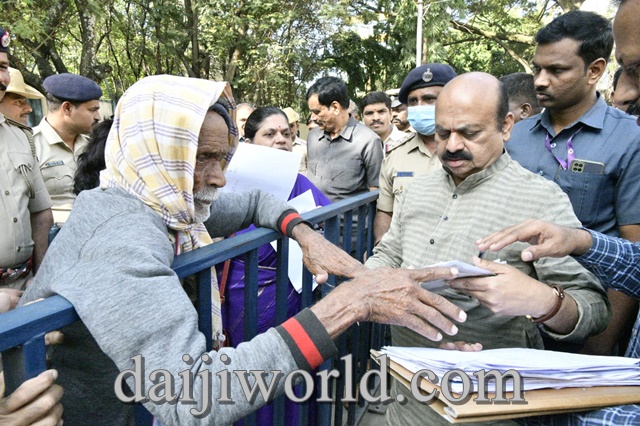 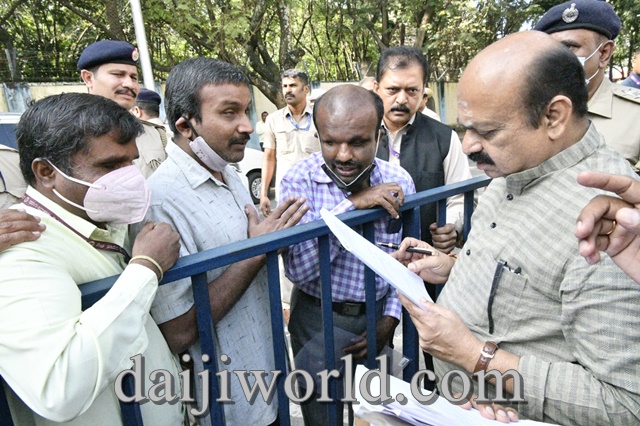 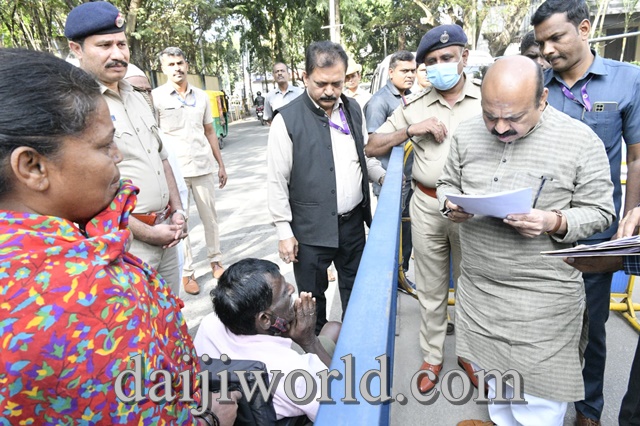 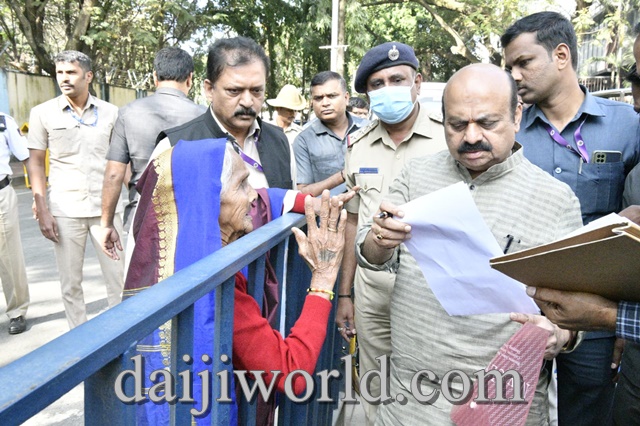 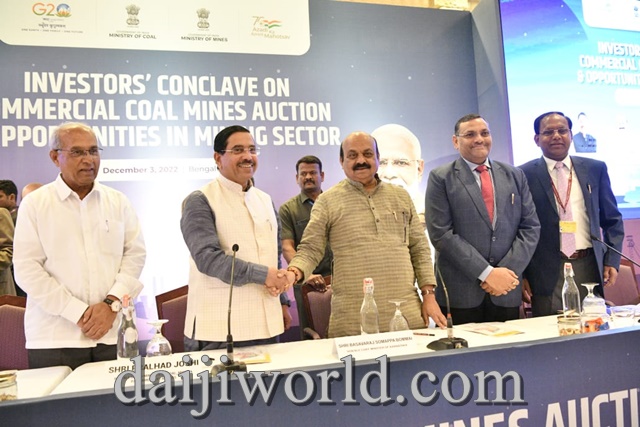 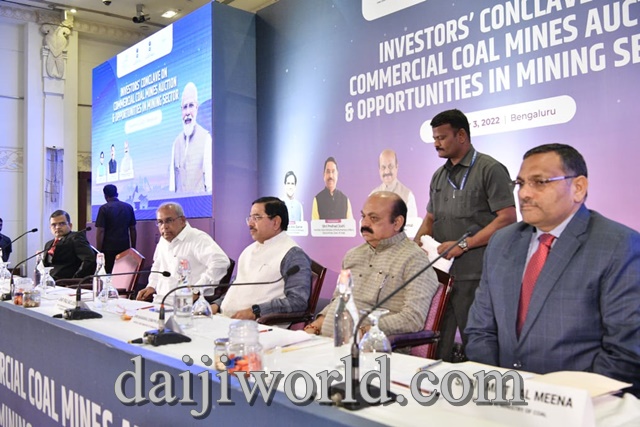 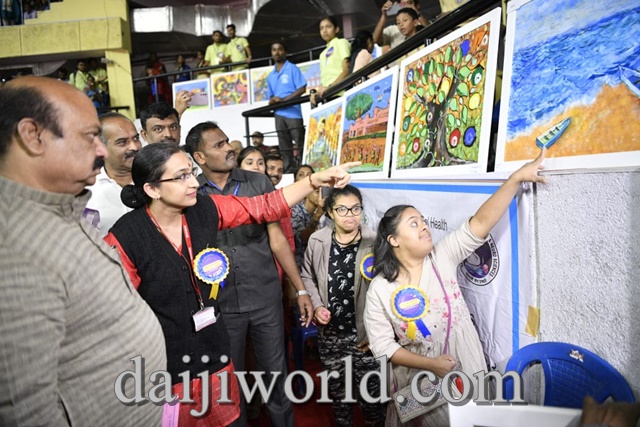 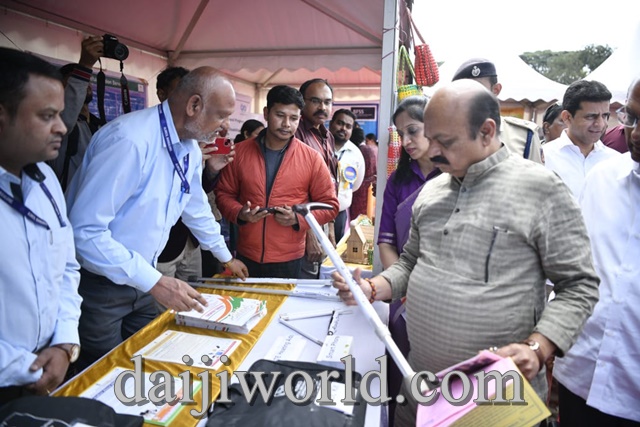 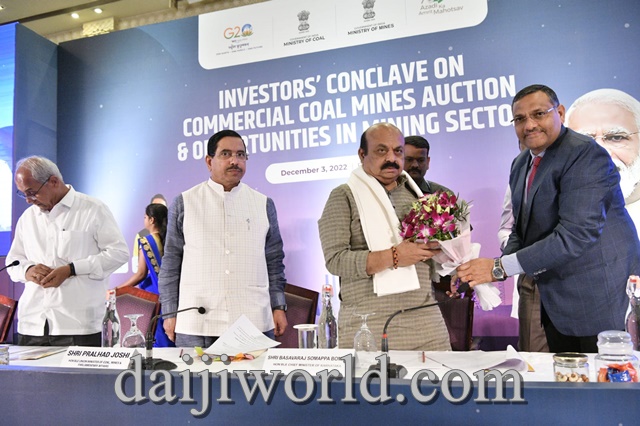 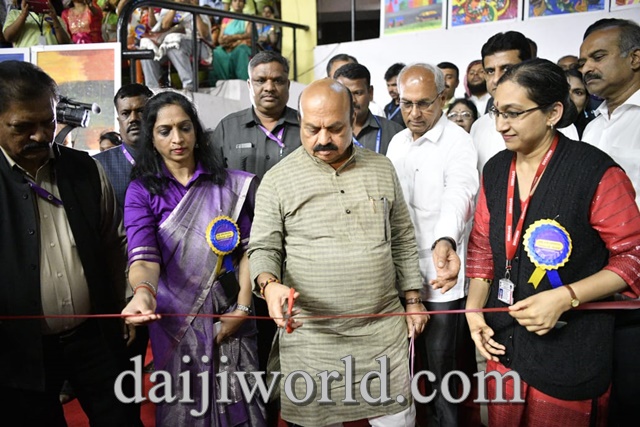 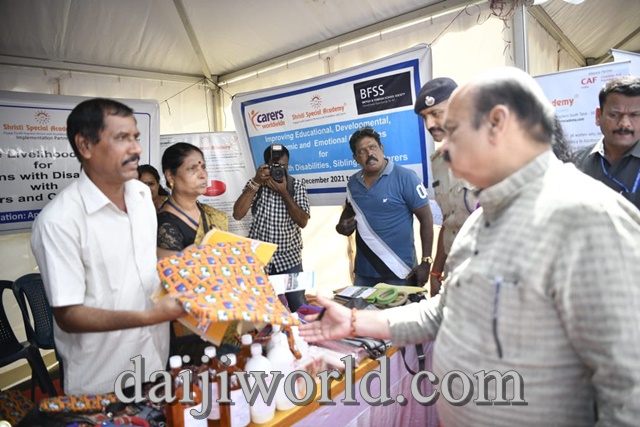 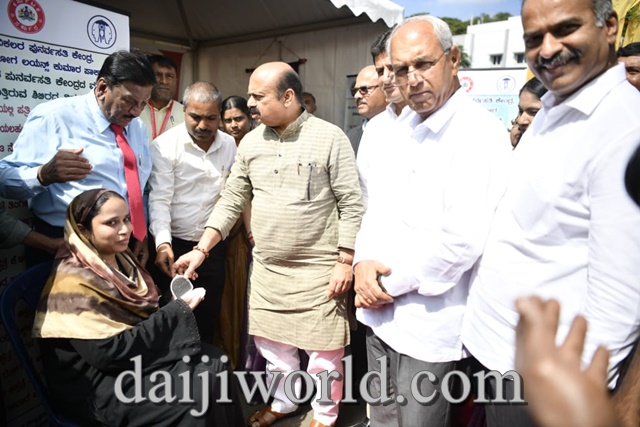 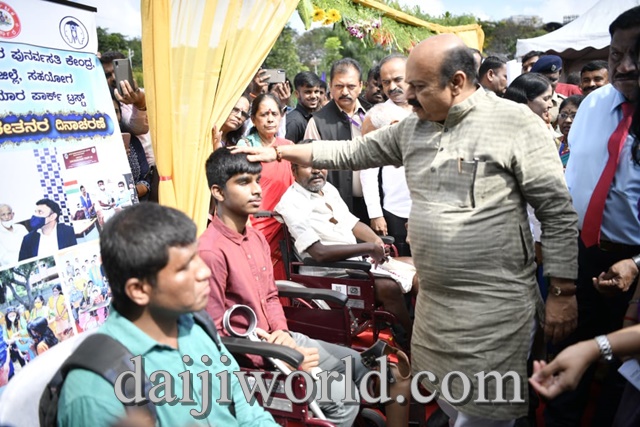 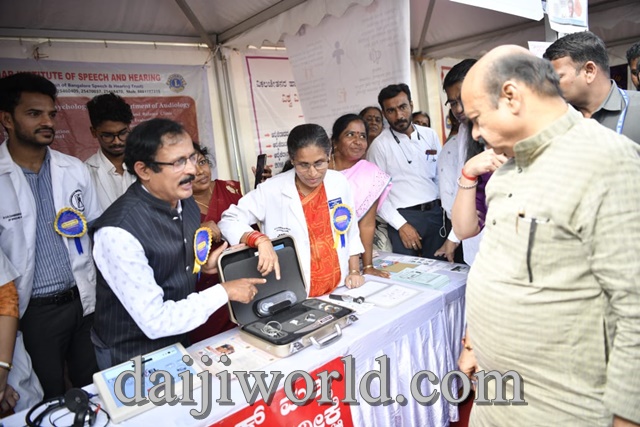 Hitherto, the attacks were going in and around forests but now it is taking place around Bengaluru. The Forest Department has taken this very seriously, he said.

The Chief Minister said efforts are being made in the last one week to capture leopards straying into human habittats and place nets for catching the leopards.

Instructions are given to nab the leopards alive and release in forests, he said.

In Bengaluru and Mysuru range, there are a number of leopards around the elephant corridor, Bommai said.

A special team has been constituted to prevent the leopard attacks and to take certain specific actions.

The operation will be launched by the special team to check leopards and nab those which have come outside forest.

Bommai later participated in the auctioning of commercial coal mining leases and also on the investors conference on the opportunities in the mining sector.