Mangaluru, Dec 1: After the closure of Surathkal toll plaza, the day and night indefinite dharna concluded on Thursday, December 1.

It may be recalled that the Tollgate Virodhi Horata Samithi was staging an indefinite protest for several days demanding the closure of Surathkal toll gate.

Several protests had been held demanding the closure of the toll gate.

Speaking on the occasion, the Tollgate Virodhi Horata Samithi convener Munir Katipalla said, "BJP will lose elections starting from Sullia to Byndoor. MLA Ragupati Bhat has realized this truth and he feels threatened byhis own party MLAs. I think he has understood the pulse of the people. People of the district are pondering whether they have voted for electric poles or BJP MLAs. People in the district will soon end the communal politics of BJP."

He also stated, "We do not believe in the politics of violence and religion. BJP's politics on the basis of religion has come to an end. These people have failed to give importance to education, health, and employment." 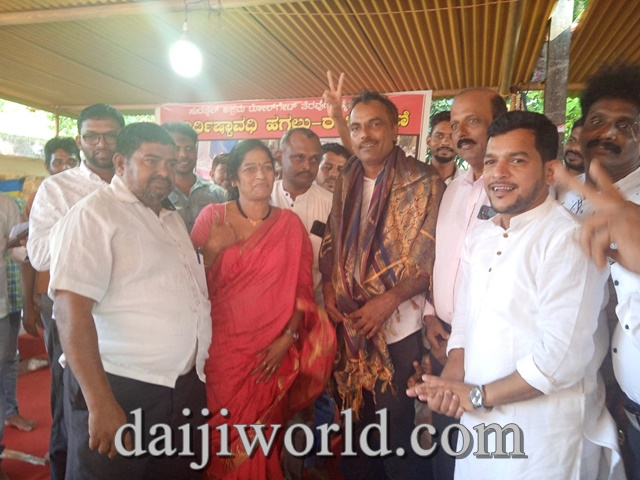 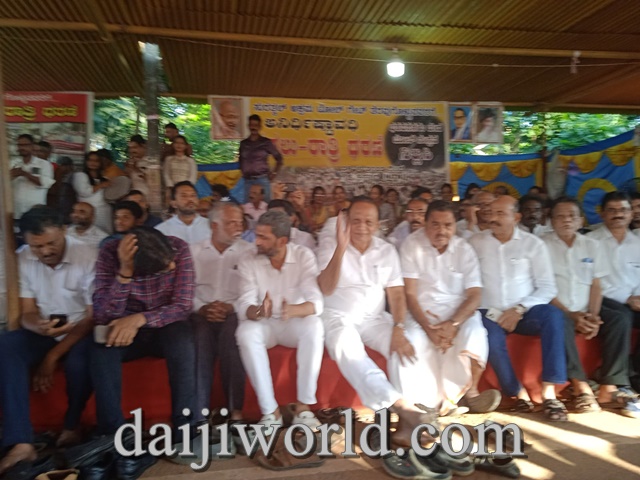 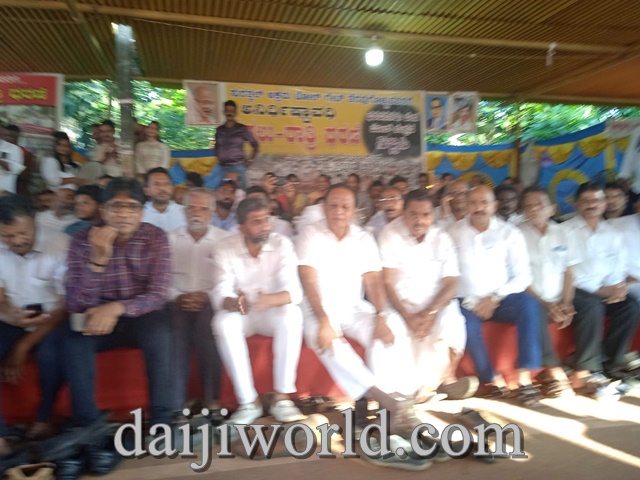 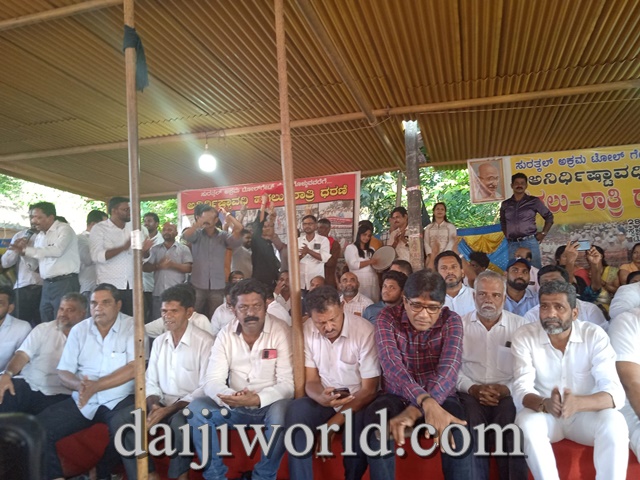 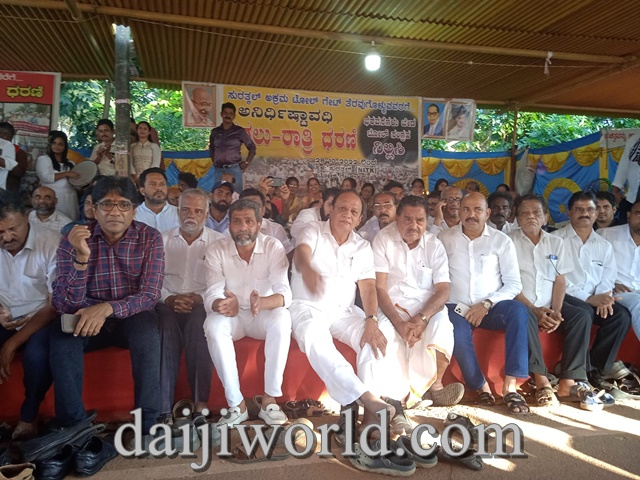 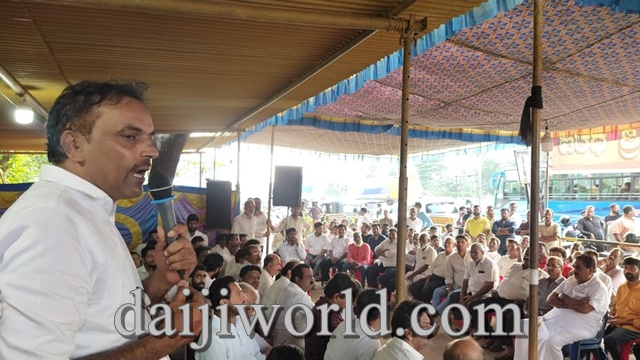 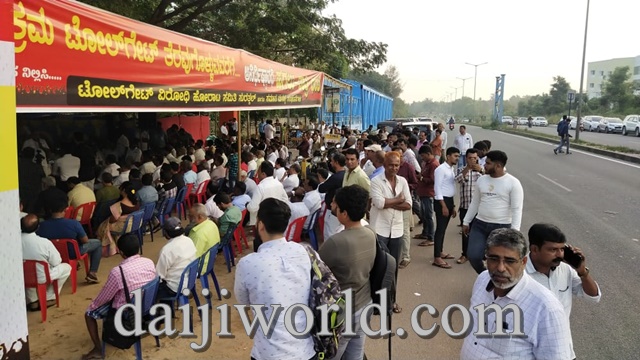 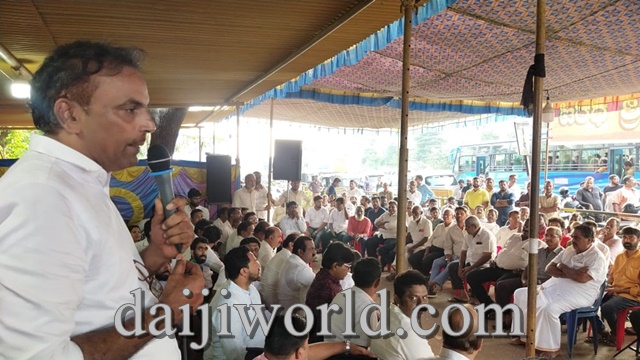 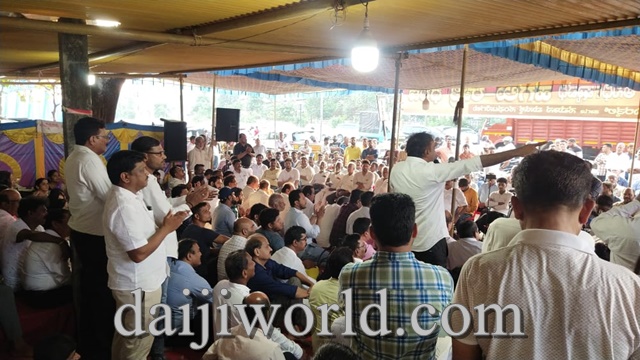 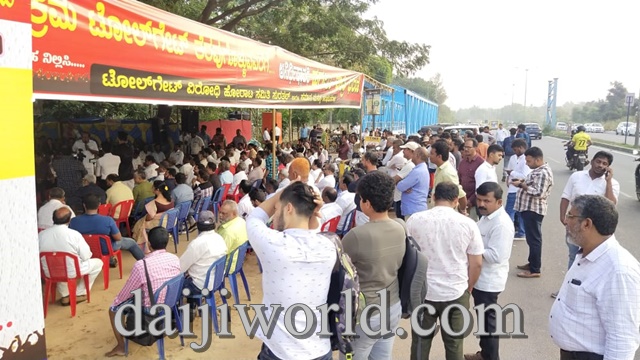 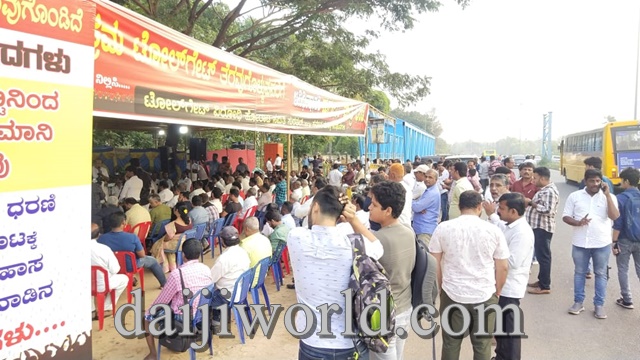 Former minister Ramanath Rai said, "Social activist Munir Katipalla has taken the initiative to agitate against illegal toll gates. Several like-minded organisations have joined hands for the cause. This agitation is a caution to the government. We all should unite to provide social justice through reforms."

He also said that the ruling party in the state had made the district a laboratory of communalism. "We, the like-minded organisations, should completely shut down this communal laboratory. People of the district are being misled in the name of religion and god."

It may be recalled that recently Asif Apathbandava had staged protests in a unique manner demanding the closure of the toll plaza.