The web series is produced by K Rathnakar Kamath, written by Arun Chanra BC Road, and the music is composed by SB. The web series is captured by Santhosh Acharya and edited by Shivraj Kuthethur. 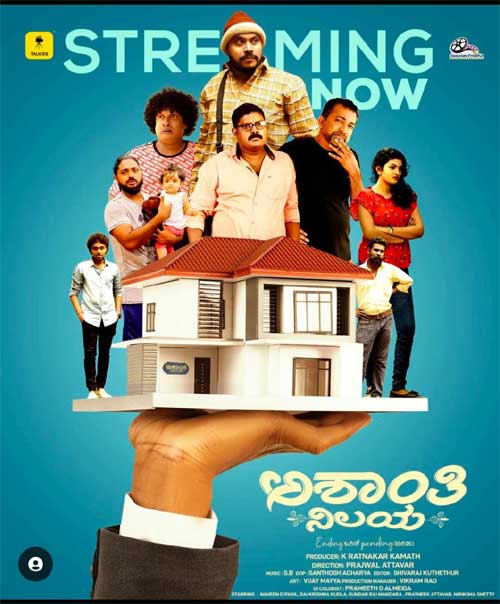