The sentence on accused Manimmunda, Uppala resident Suresh (45) was pronounced by Kasargod district additional sessions one judge A Suresh. 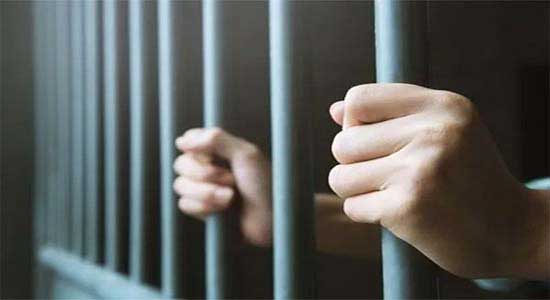 The court has directed the convict to pay compensation to the victim girl.

The incident had occured in Manjeshwar police station limits on September, 22, 2015. Suresh who had approached the girl asking for drinking water at her home when her parents were away for work, had tied the girl and sexually harassed her.

Manjeshwara police had registered a case. Crime branch police had arrested him from Mangaluru on October 13.

Special public prosecutor Prakash Ammannaya argued the case in favour of the government. In all, 25 out of 34 witnesses were heard in the case.