The party marked its decennial year anniversary on November 26. 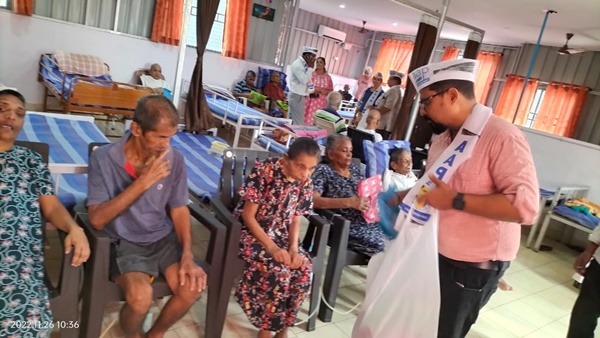 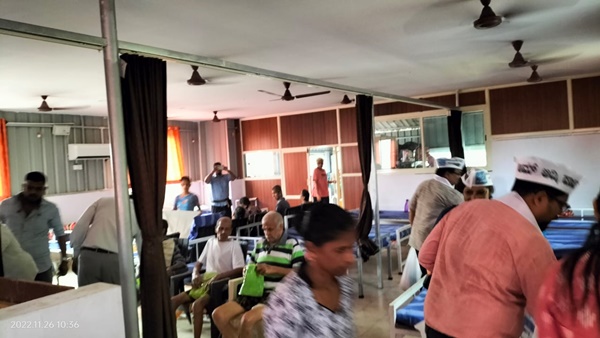 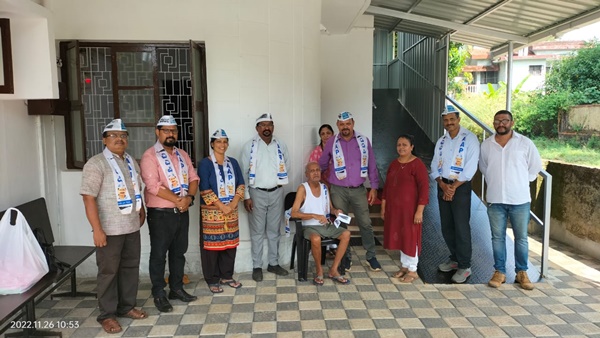 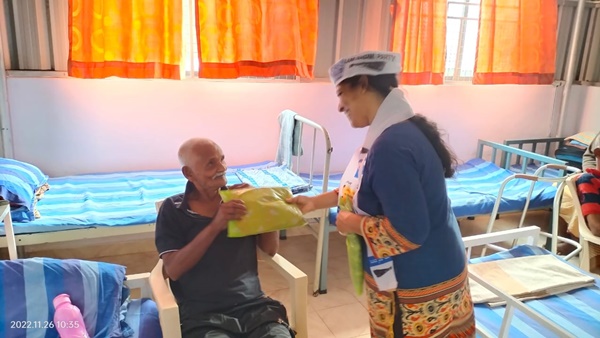