Mumbai, Nov 25 (IANS): Maharashtra Chief Minister Eknath Shinde, along with his ministers and party MLAs, is set to visit Guwahati on Saturday to pay obeisance to Goddess Kamakhya and seek her blessings.

According to sources, a special flight will bring a 200-member delegation from Mumbai to Guwahati. Probability of Deputy Chief Minister Devendra Fadnavis forming a part of the team is high, they said. 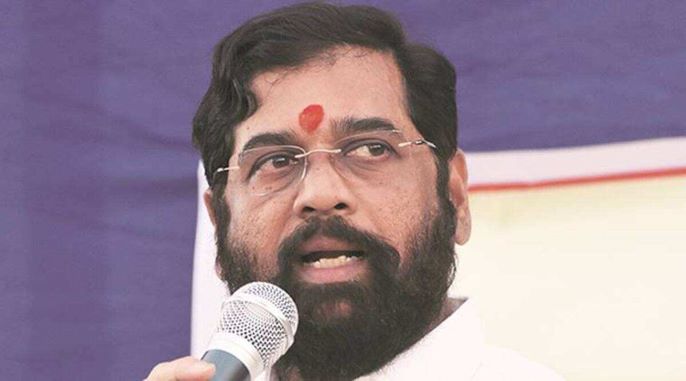 The visit is being seen as a "thanksgiving tour" following the successful formation of the Shinde-Fadnavis government in Maharashtra.

The team will also have a meeting with Assam Chief Minister Himanta Biswa Sarma.

Shinde and his colleagues are likely to return to Mumbai on Sunday.

Just before uprooting the Uddhav Thakre-led Shiv Sena faction from power, Eknath Shinde and rebel MLAs stayed at Guwahati for more than a week in June this year.

A total of 39 MLAs from the Shinde faction and 10 independent MLAs camped at a plush hotel in flood-hit Assam.

The MLAs had visited and prayed at the Kamakhya Temple before leaving the state.

However, their camping at Guwahati drew sharp criticism from the Thackeray camp with Aaditya Thackeray accusing the rebels of having enjoyed themselves while the people of Assam were reeling under the floods.

Before leaving Guwahati, Shinde and the MLAs donated Rs 51 lakh to the flood-affected people of the state.