Mumbai, Oct 5 (IANS): Fresh death threats were made on Wednesday to billionaire industrialist Mukesh Ambani and his family members, and to blow up the Sir H. N. Reliance Foundation Hospital in south Mumbai.

Calls were received at the HNRF Hospital's call centre at 12.57 p.m. and at 5.04 p.m. warning to blow up the hospital building, said an official spokesperson. 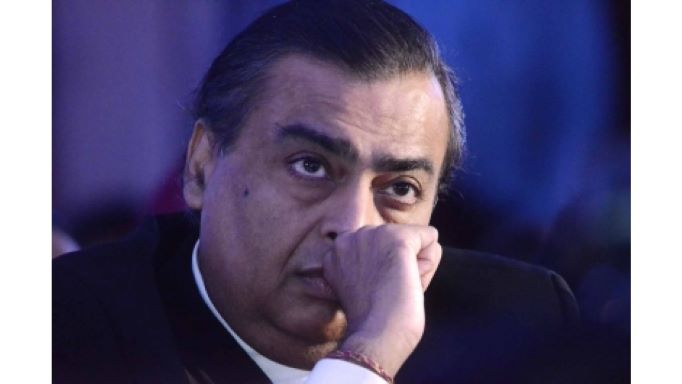 The caller also threatened to take the lives of Ambani, his wife Nita Ambani, and their children Akash and Anand.

The hospital has lodged a formal police complaint and investigations have been launched.

The latest development came barely five days after the Central government upgraded Ambani's security from Z to Z+ from the CRPF, while his wife already is accorded a Y+ cover.

This is the second time in 50 days that the Ambani family and the hospital have been similarly targeted with dire consequences.

On August 15, the hospital had received 8 calls with similar threats and informed the Mumbai Police which later arrested the caller, apparently of unsound mind.

Meanwhile, security has been further tightened for the hospital and the family in view of the latest threats.