Bengaluru, Oct 5: Audio rights of the movie ‘For Regn’ in which Pruthvi Ambar and Milana Nagaraj have played the lead roles were bought by Jhankar audio by paying huge sum.

This movie has six songs written by Baharadur Chethan Kumar, Kaviraj and Nagarjuna Sharma. Vijayprakash, Chandan Shetty and Vasuki Vaibhav have rendered their voice for the songs. R K Harish is the music director. 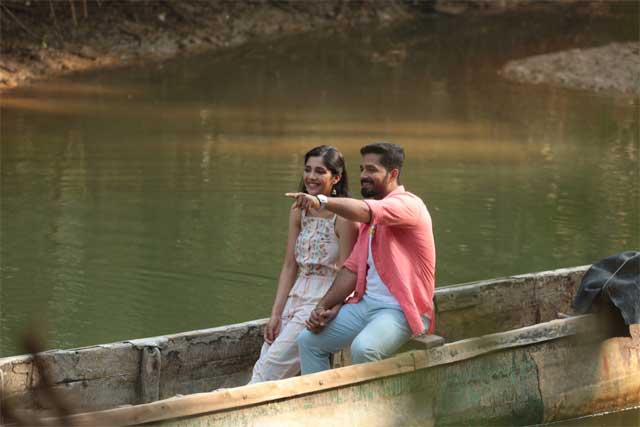 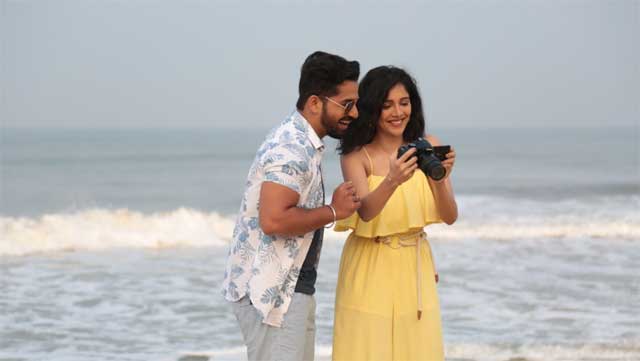 One song is remaining to be shot. Rest of the shooting is complete. Dubbing is in progress. The shooting took place in Bengaluru, Udupi, Mangaluru and Sakleshpur.

The movie is produced by Naveen Rao for Nischal Films. Naveen Dwarakanath is the director. Story, screenplay is written by the director himself. Cinematography is done by Abhishek Kallatti and Abhishek Kasargod. Manu Shedgar has done the editing.