Bengaluru, Oct 4 (IANS): The Karnataka Congress demanded an apology from the ruling BJP on Tuesday in connection with the filing of the closure report by the CBI on the suspicious death of Hindu youth Paresh Mesta.

The CBI had filed the closure report and given a clean chit to the then Congress government headed by Siddaramaiah. 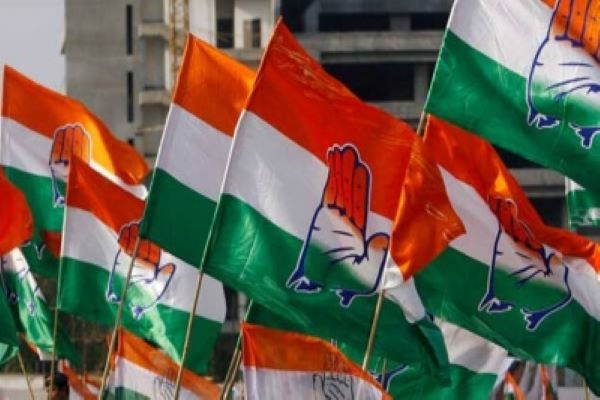 The Congress stated that through the CBI investigations, the sins of the BJP were exposed from time to time. The opposition party has also listed the earlier cases in which allegations were made against the Congress government and later investigations cleared the Congress Karnataka unit.

The Congress stated that it was proved otherwise in the suicide of IAS officer D K Ravi. It was alleged that Ravi was killed for raising his voice against the land mafia and the Siddaramaiah government was alleged to be hushing up the case.

The Congress government was given a clean chit in the sensational Dy SP Ganapathy suicide case, the party said. Ganapathy had alleged before committing suicide that the then Home Minister K J George harassed him. George resigned from his post and later after getting a clean chit he was taken back into the cabinet.

Siddaramaiah, who was the CM when the Paresh Mesta death case came up, attacked the BJP that there is the blood of innocent youth behind every assembly seat won by the BJP in Karnataka. Addressing the BJP leaders, he said that the throne on which it was sitting is smeared with the blood of youths like Paresh Mesta.

If the BJP leaders have any respect they must apologize to us, he underlined.

The CBI has, in its report, stated that Paresh Mesta's death was accidental and not murder. This report is a slap on the face of the Karnataka BJP, he added.