The minister said PFI was inciting violence in Karnataka and other parts of the country for many years now. He said attempts were made by PFI to destabilise the country and were constantly targeting the Hindu workers and killing them. He said PFI had also announced that they would convert India into an Islam country. 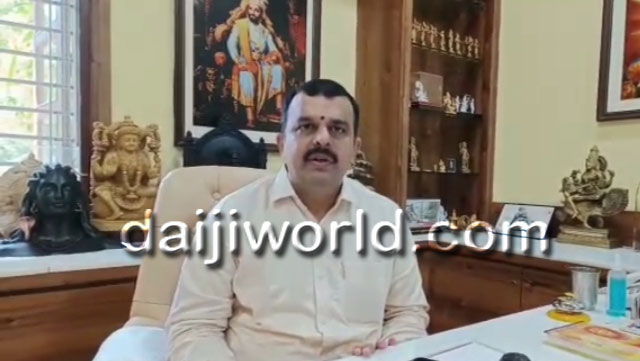 Sunil Kumar squarely blamed and charged the Congress party for nurturing and supporting the growth of PFI in a big way as an outfit in Karnataka. He said Siddaramaiah had withdrawn cases against 175 people in one stroke and supported their cause and support. He said the government's decision to ban PFI has shown the commitment towards the society.