Sullia, Sep 28: A complaint has been registered at Sullia police station against a youth who befriended a minor girl on a WhatsApp group and invited her to his friend's room before sexually assaulting her.

The accused is identified as Theerthaprasad (25), a resident of Ubaradka Mithooru village of the taluk against whom a complaint has been registered. 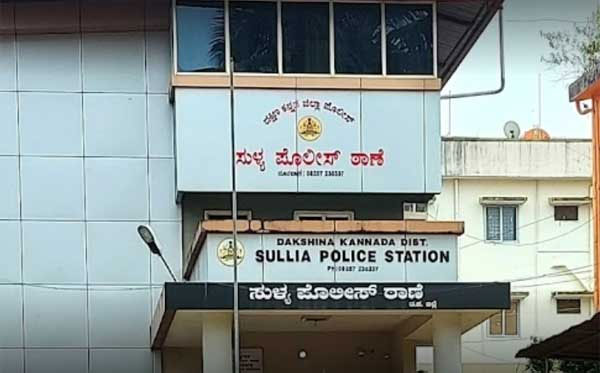 The girl who is studying in Sullia got introduced to Theerthaprasad through a WhatsApp group about four months ago who were in constant touch over phone later.

On July 30 in the afternoon, the accused called her and took her on his bike to his friend's room near Kasaba village junior college and sexually harassed her, the complaint said.

The girl has been suffering from stomach pains frequently since the last two months and has been visiting the doctor for examination and it has been found that she is pregnant. A complaint against the accused to take suitable action against the filed.