Mysuru, Sept 25: Chief Minister Basavaraj Bommai, who is in the historic city of Mysuru for the opening of the Mysuru Dasara festival by President Droupadi Murmu on Monday, said the annual Dasara Festival will be celebrated in a grand and meaningful manner.

Earlier, the chief minister visited former chief minister S M Krishna who has been hospitalised and is undergoing treatment at the Manipal Hospital in Bengaluru before leaving for Mysuru. 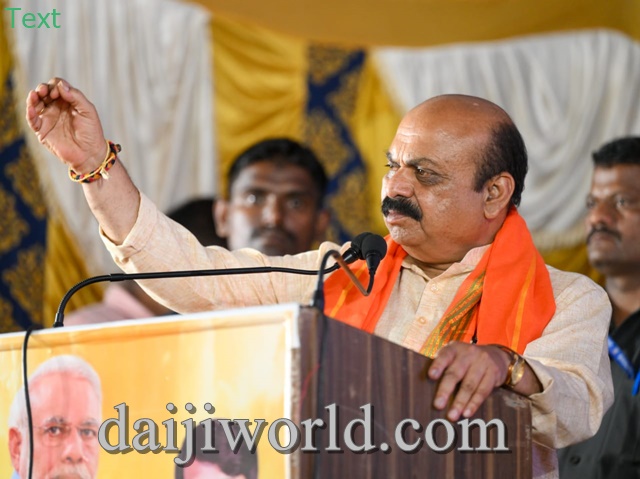 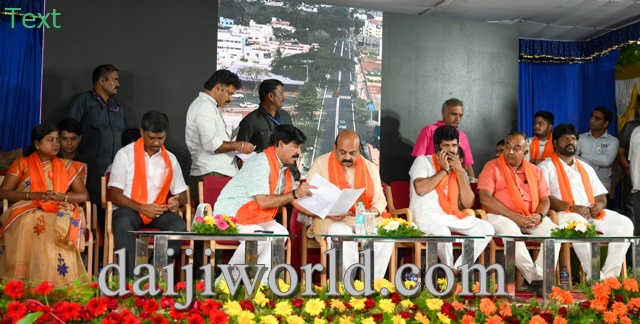 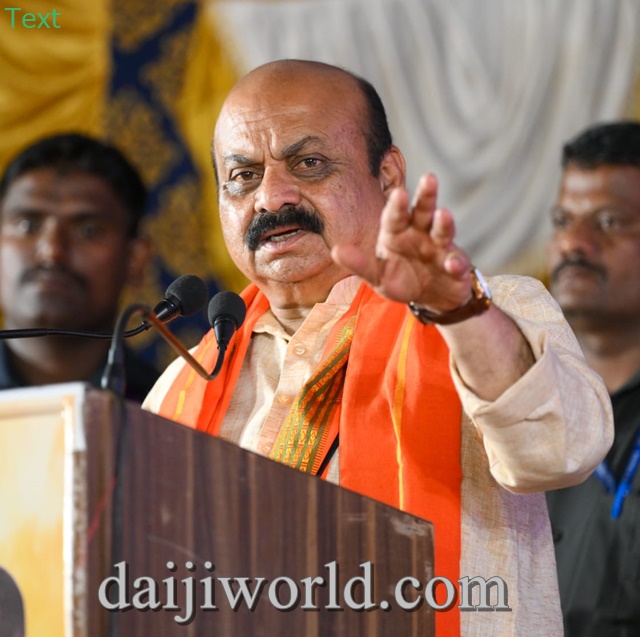 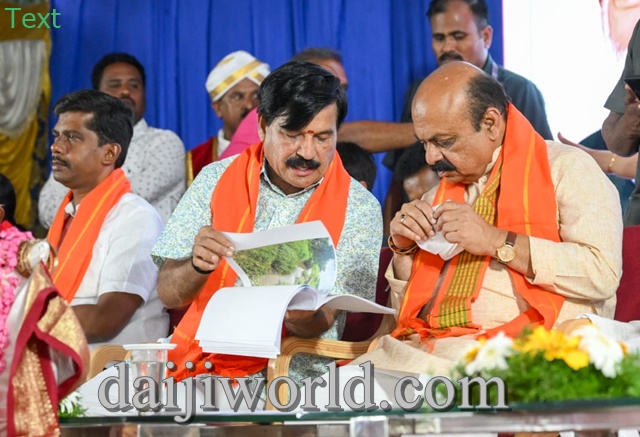 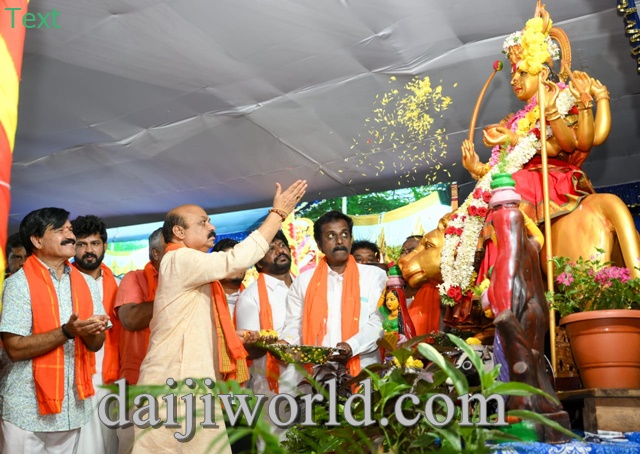 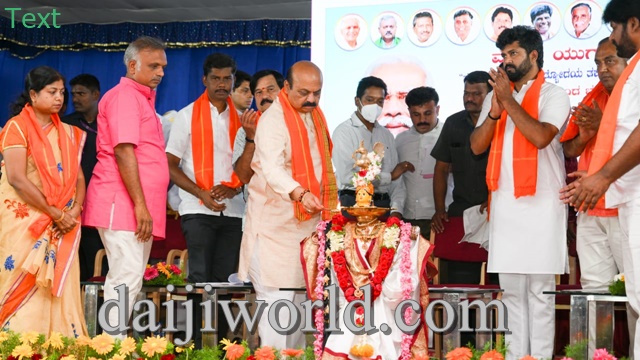 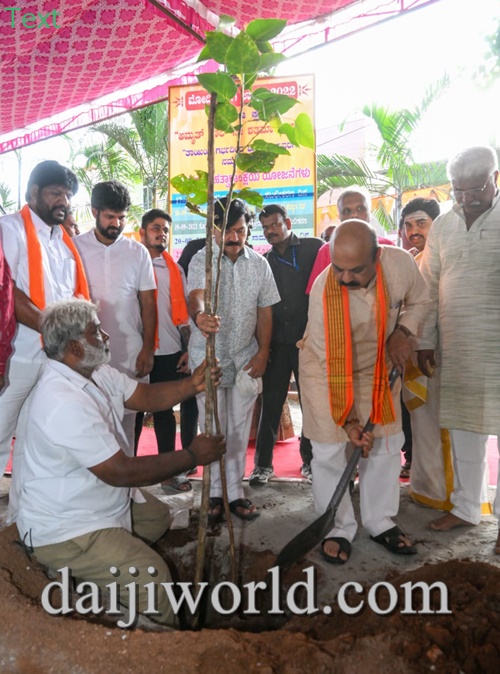 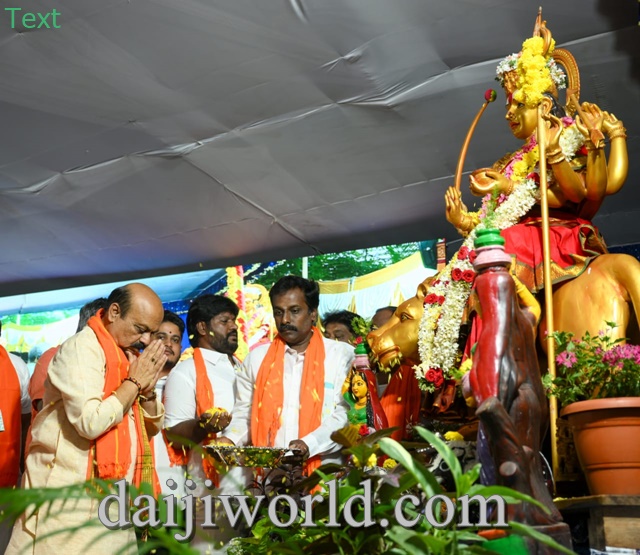 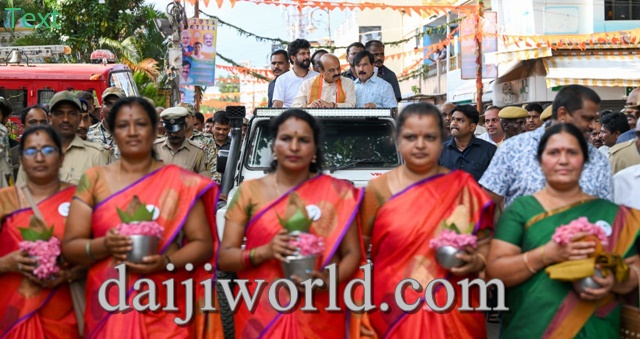 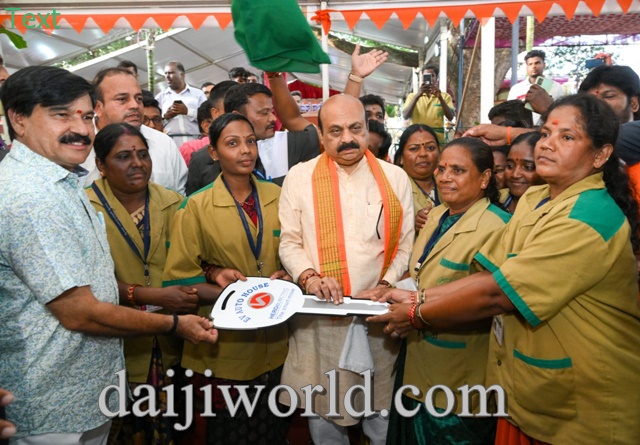 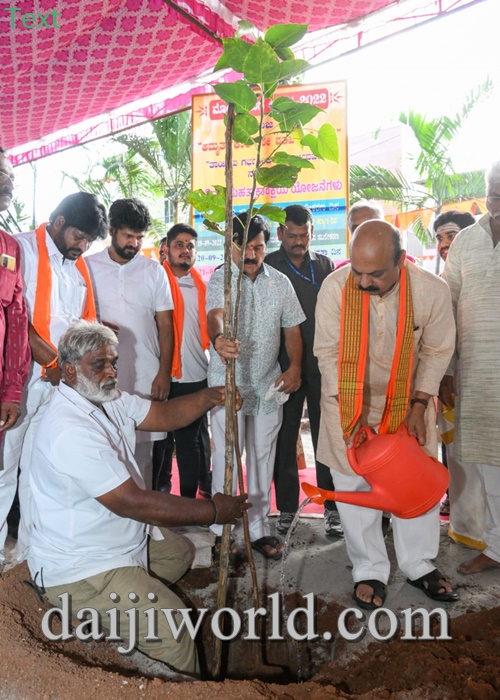 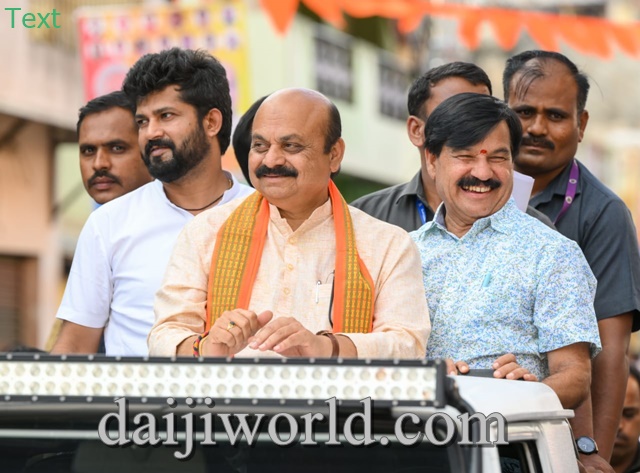 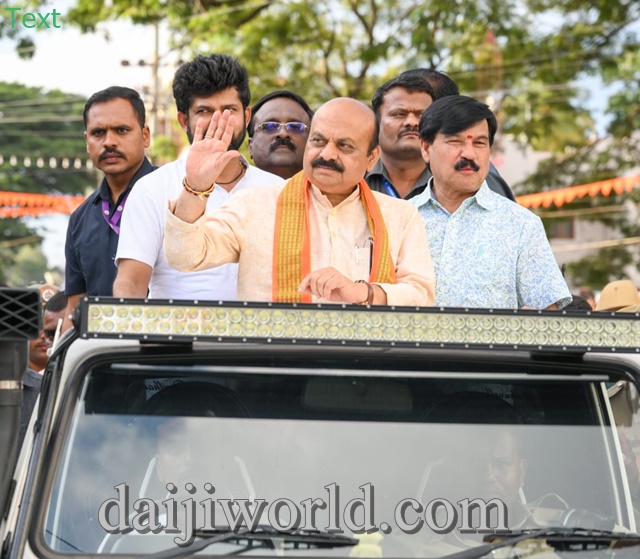 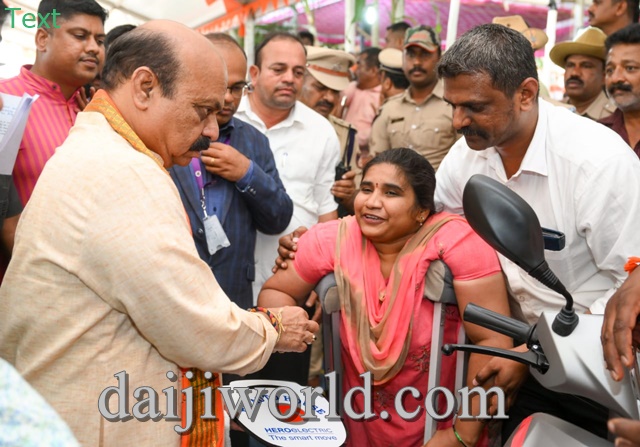 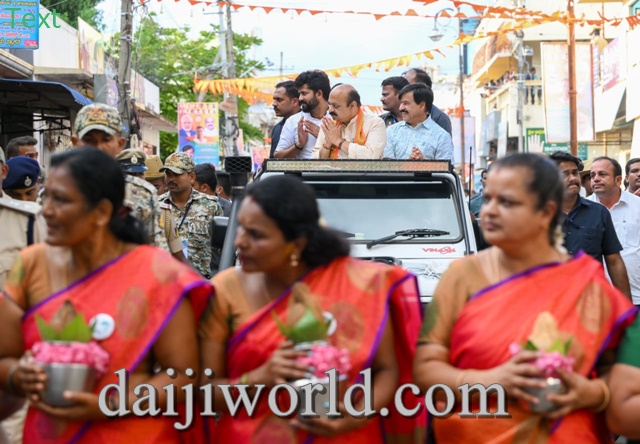 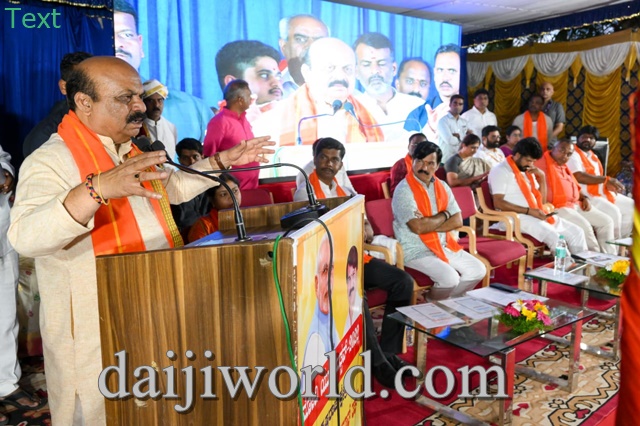 Speaking to reporters at the Mysuru airport on Saturday, Bommai said that the senior BJP leader had been admitted to the hospital following respiratory problems and is recovering and will be discharged in 2 to 3 days.

Bommai said Krishna was first admitted to the Vaidehi Hospital in Bengaluru after he was suffering from mild fever and was shifted to Manipal Hospital after he encountered breathing problems.

“I have met him and inquired about his health. He is recovering and there is no need to worry,’’ he said.

The chief minister said President Droupadi Murmu, who will be visiting the State for the first time after assuming the top office, will be offering the puja to goddess Chamundeshwari atop the Chamundi Hills on Monday.

“This festival has its own tradition of several centuries. It is also a ‘Naada Habba’ as every citizen will celebrate this festival after harvesting. Mysuru District-in-charge Minister S T Somashekar and officials have worked round the clock in their preparation for the festival,’’ he said.

'We welcome PayCM campaign by Congress’

The chief minister said the Congress party has a series of scams and launched the PayCM campaign. “What’s in it? Any stuff in it? It is nothing but a campaign which people have seen enough. This can be done on any app and internet, and it is known even to the children. It is baseless,’’ he said.

Asked whether this campaign had been launched keeping a Lingayat chief minister as the target as claimed by Health and Family Welfare Minister Dr K Sudhakar, he said some persons may have spoken about it in a fit of anger but he does not want to speak like that.

“People will understand everything. The Congress leaders are so selfish that they are ready to sacrifice the state’s interest and tarnish their image and reputation just to come back to power,’’ he said.

'Lotus has bloomed wherever Rahul has gone'

Replying to a question whether this campaign had been launched in view of Rahul Gandhi’s Bharat Jodo Yatra entering Karnataka, he said he was not aware of it. It must be asked with those who do dirty politics, he said.

“Rahul Gandhi will come and go but where all constituencies that he had visited in the previous election, there all the lotus has bloomed,’’ he said.