Kolar, Sep 23 (IANS): The Karnataka Police have arrested six persons in connection with imposing a fine of Rs 60,000 on a Dalit boy's family for touching Hindu God idol in Kolar district of the state, police said on Friday.

Maasti police have initiated action and arrested the persons, who have been identified as Narayanaswamy, Ramesh R., Chalapathi, Mohan Rao and Chinnanaiah. The accused had beaten up the Dalit boy, Chetan, for touching the idol which was to be taken out during a procession. He had also attempted to pick up the divine stick belonging to the deity. 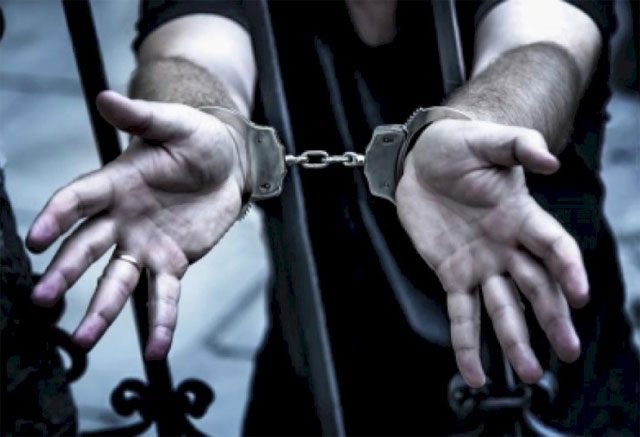 The incident took place on September 8 in Ullerahalli village. After this incident, the elders of the village had called up his mother and told her that they need to organise the procession afresh as her son had touched the deity and she had to cough up Rs 60,000. They also threatened that she would be boycotted if the fine was not paid.

The authorities initially turned a blind eye to the incident, but later swung into action. They broke open the lock of the temple and allowed Dalit families to take darshan of the deity. Malur Congress MLA K.Y. Nanje Gowda visited the Dalit boy's family and assured security.

Local residents said that the construction work of a temple was done and in this backdrop, the villagers had decided to celebrate the festival in the village.

The village leaders had asked the family of the Dalit boy that they should not enter village until they pay the fine amount. Miscreants had also made threatening calls to the boy's mother. Further inquiry was on.