Byndoor, Sep 22: In an accident that occurred at Yedthare on national highway 66 under Byndoor police station limits, Jagadish Patwal, a local resident who was riding a motorcycle was killed and his wife Asha seriously injured when the vehicle on which they were travelling collided with another motorcycle.

Jagadish was waiting at Yadthare junction in order to take a turn to Kollur road with his wife seated on pillion. He had put the right indicator of his motorcycle too. In the meantime, Mohammed Ibrahim who was going from Kundapur to Byndoor, crashed into Jagadish’s motorcycle. 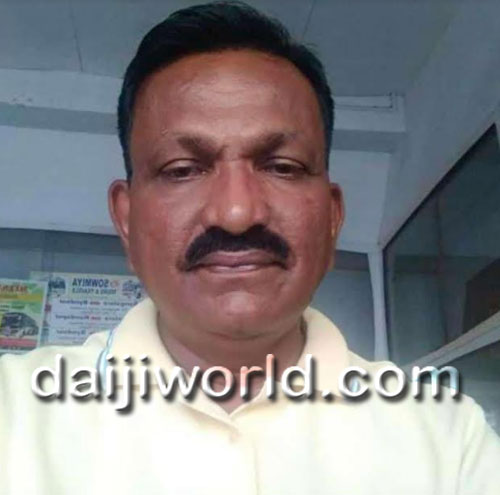