Bengaluru: Education dept instructs 5.5 hrs of school from Mon to Fri, half day on Sat

Bengaluru, Sep 22: The Education department instructed all private schools in Karnataka to mandatorily conduct five and half hours of lessons from Monday to Friday and half day on Saturday.

According to the Karnataka education act of 1995, it is mandatory to hold five and half hours of schooling every day except Sunday and Saturday. 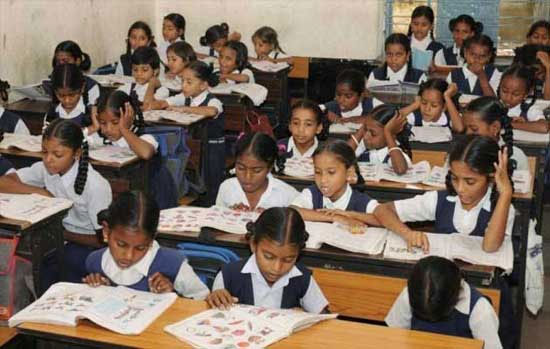 The education department received complaints that certain private schools are violating this rule. Instructions are given to BEO, BRP and CRP to investigate the matter.

The education department has also received complaints against the BEOs, BRPs and CRPs of dereliction of duty. The department warned the erring officers will be taken off their position if they are found to be lax in their responsibilities. In such a case they have to continue their career only as teachers.

Title: Bengaluru: Education dept instructs 5.5 hrs of school from Mon to Fri, half day on Sat