Riyadh, Sep 22 (IANS): Saudi Arabia has mediated the release of 10 foreigners who were caught fighting for Ukraine during its conflict with Russia, the country's foreign ministry said.

The move came as part of a prisoner swap between Russia and Ukraine and in line with the humanitarian commitment of Saudi Crown Prince Mohammed bin Salman Al Saud to the ongoing Russia-Ukraine crisis, the ministry was quoted by the Saudi Press Agency (SPA) as saying, Xinhua news agency reported. 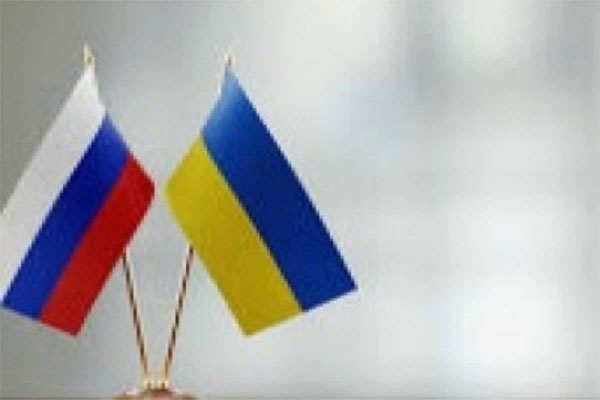 The 10 prisoners are Moroccan, Swedish, Croatian, British and US nationals, whom the kingdom received from Russia, said the ministry.

Saudi Arabia is facilitating procedures for their safe return to their countries, it added.