Udupi, Mar 2: Rakesh Poojary, a resident of the city, emerged victorious in the grand finale of Zee Kannada's popular comedy show ‘Comedy Khiladigalu season-3’. He was awarded a trophy and a cash prize of Rs eight lac.

Rakesh Poojary is the son of Dinkar Poojary and Shambavi couple, residents of Hoode. Rakesh did his schooling at Carmel high school Kemmannu and Milagres College Kallianpur.

Rakesh had acted in Tulu show ‘Kadle Bajil’ that was telecast on a private channel. He has also acted in dramas, skits and films like Pailvan, Idu Entha Lokavayya in Kannada and Petkammi, Ammer Police, Pammanne The Great, Umil and Illokkel in Tulu. He has performed in coastal reality shows like Bale Thelipale, May 22, Star, Thuyinaye Poye etc. 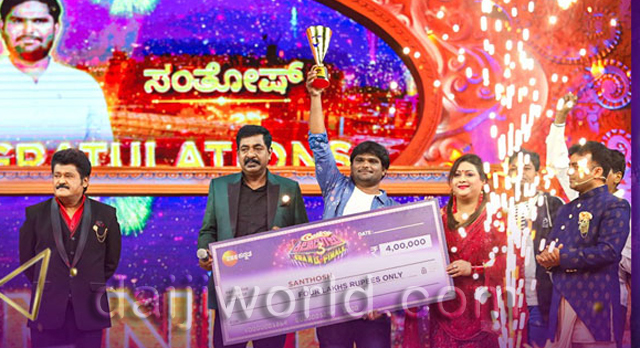 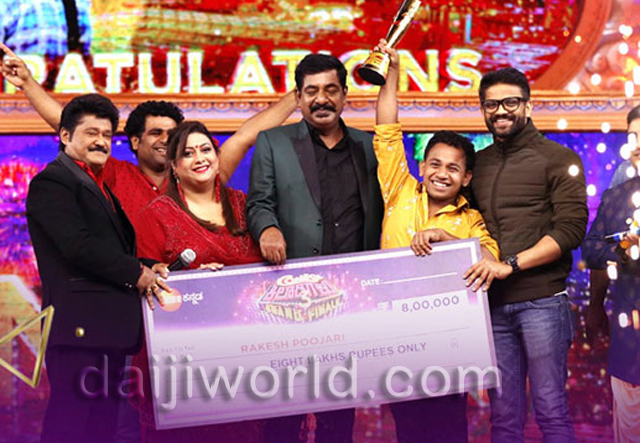 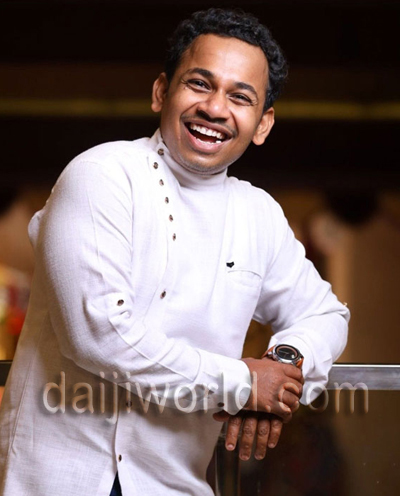 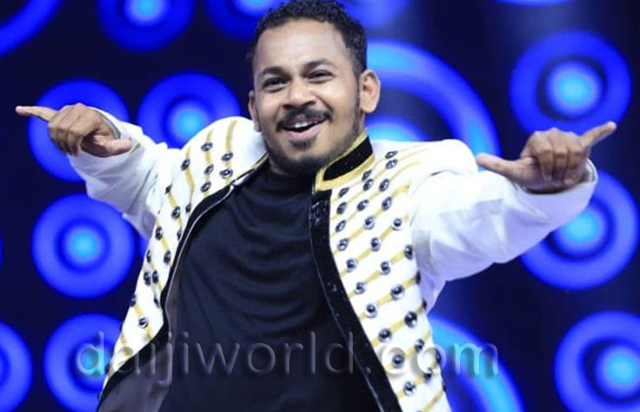 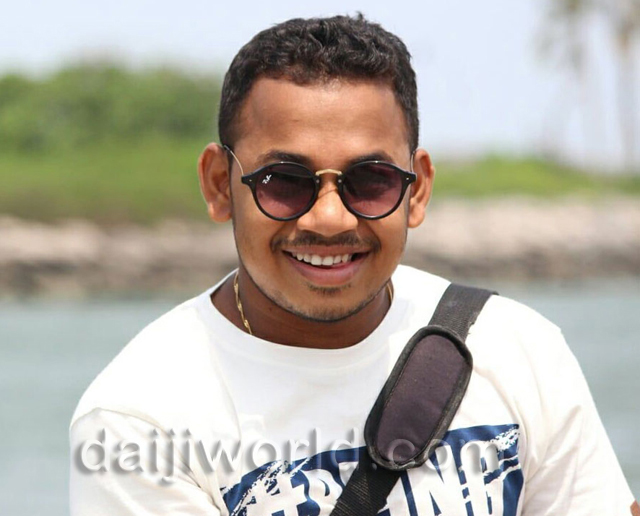 Santhosh from Hassan won the first runner-up and he received Rs four lac in cash along with a trophy.

The grand finale was held on February 23, at Jenukal Siddeshwara Stadium in Arasikere and was aired on the channel on the evening of Saturday.

It was 26 week-long journey and there were 15 contestants. The third place was jointly won by Danappa Basappa and Manohar, who were awarded Rs one lac each in cash.

At the end, Rakesh Poojary managed to impress the judges and the audience by his comic character and got the maximum votes from the viewers.