Mangaluru, Jan 24: Adithya Rao, the accused, who allegedly placed an explosive device at Mangaluru International Airport on January 20 was taken to the spot of crime on Friday January 24.

An investigation team led by sub-inspector Belliyappa took Rao to the spot at Mangaluru International Airport. Rao identified the place where he came in from, placed the bomb and again left the place.

Rao was produced at the sixth JMFC court at Bavutagudda on Thursday, January 23. He was sent to 10-day police custody by Justice Kishore Kumar. 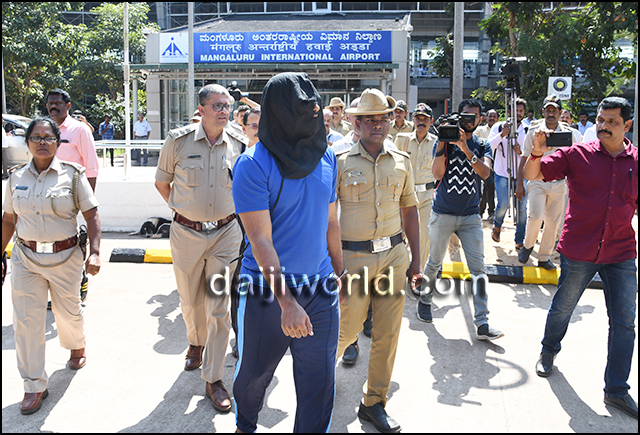 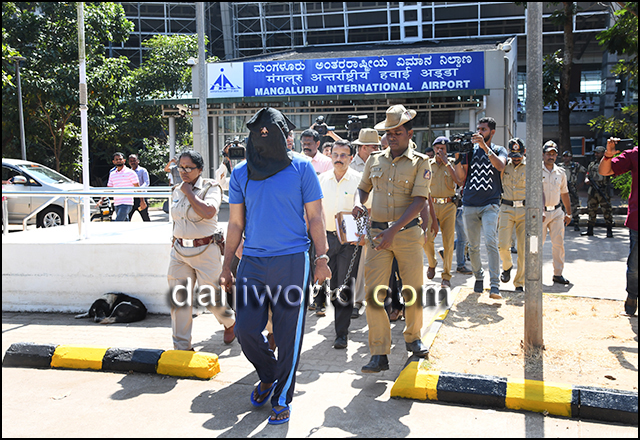 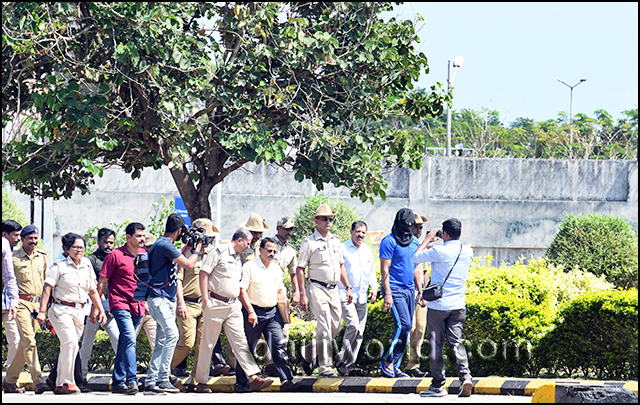 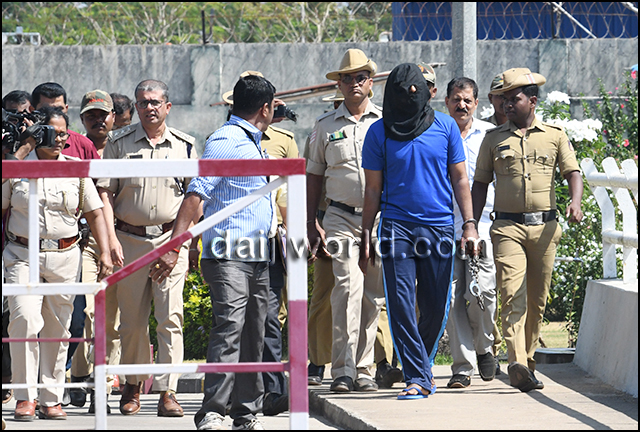 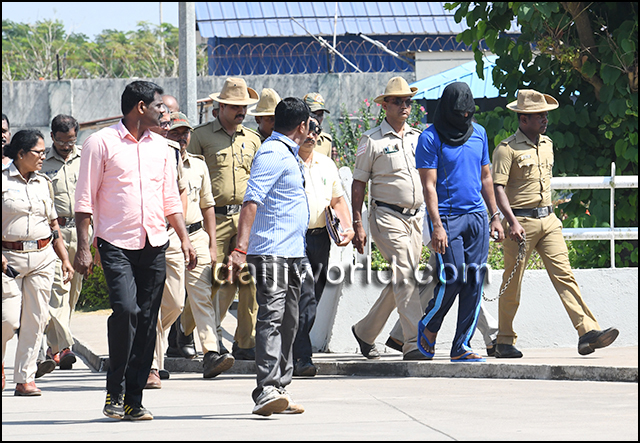 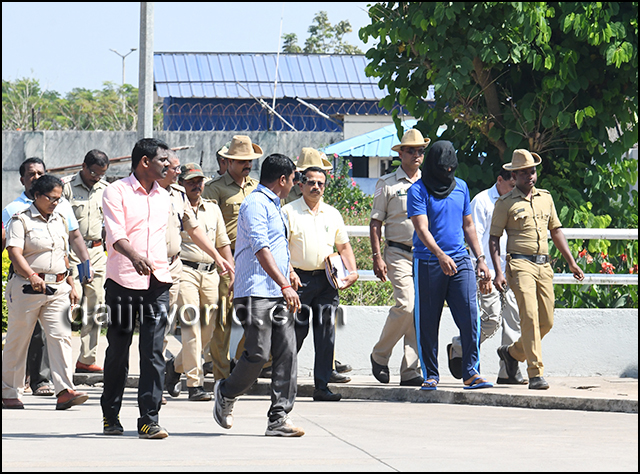 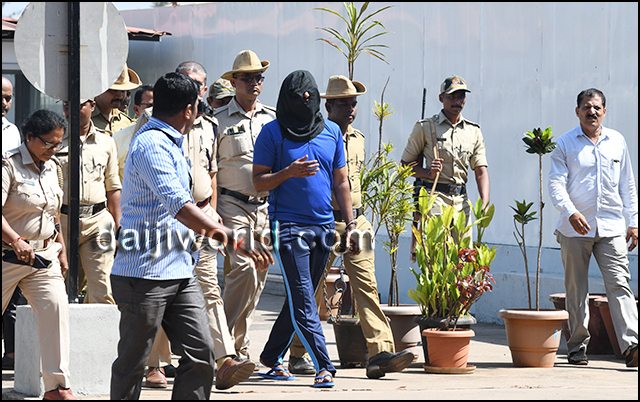 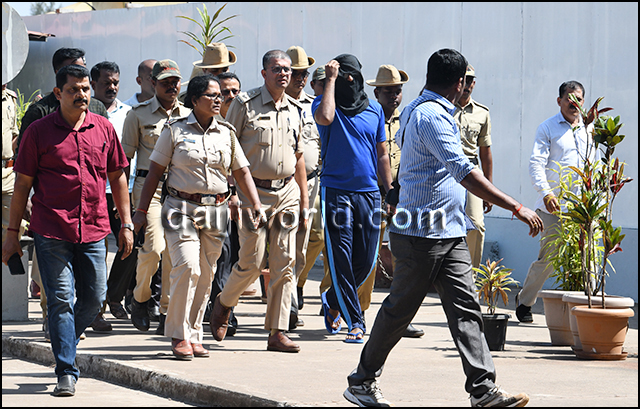 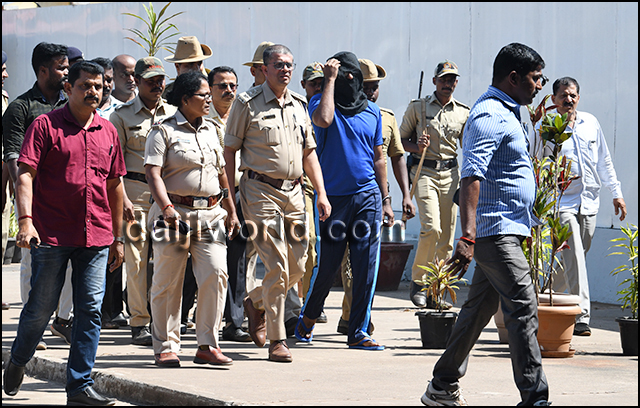 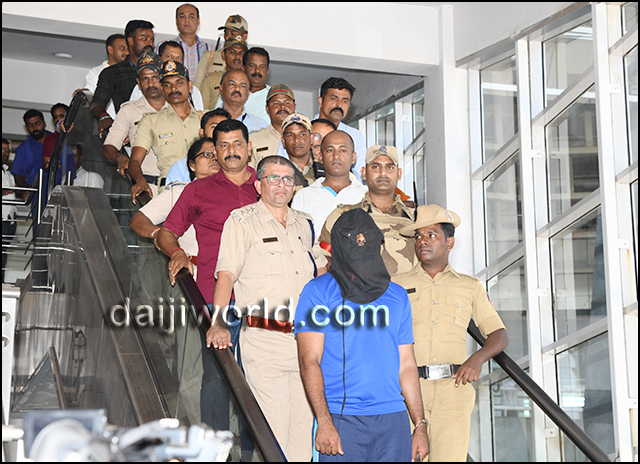 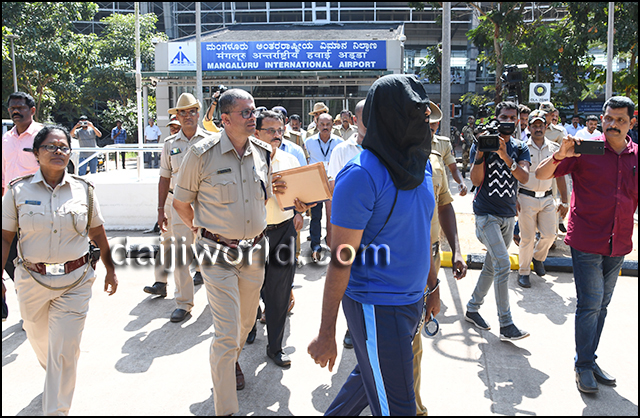 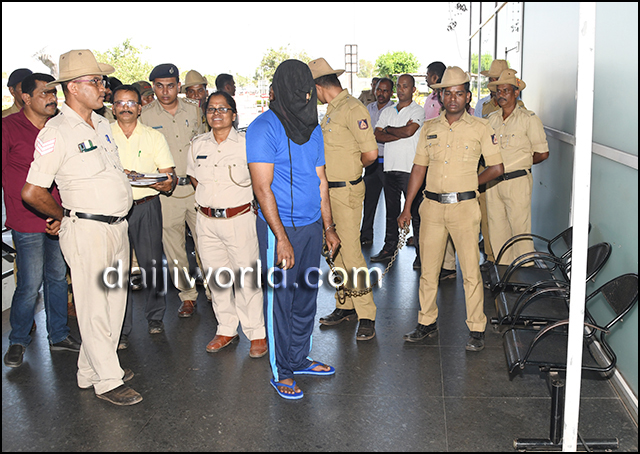 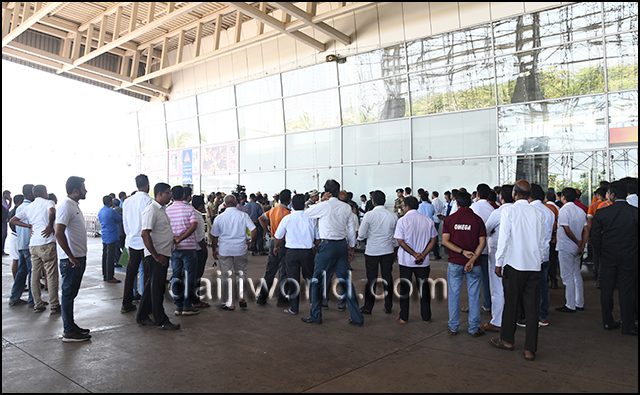 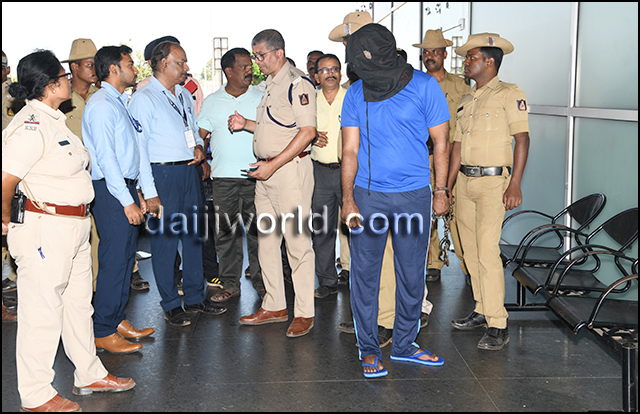 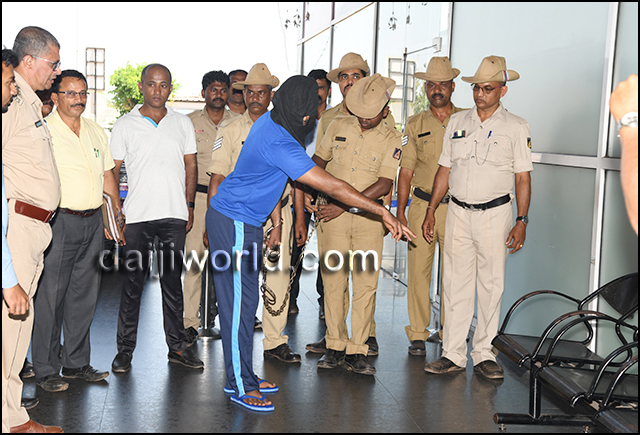 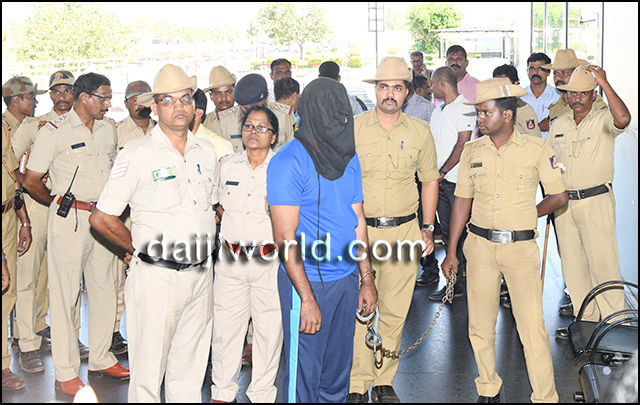 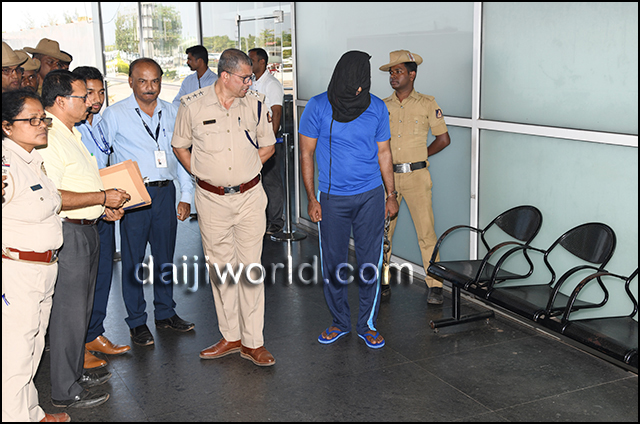 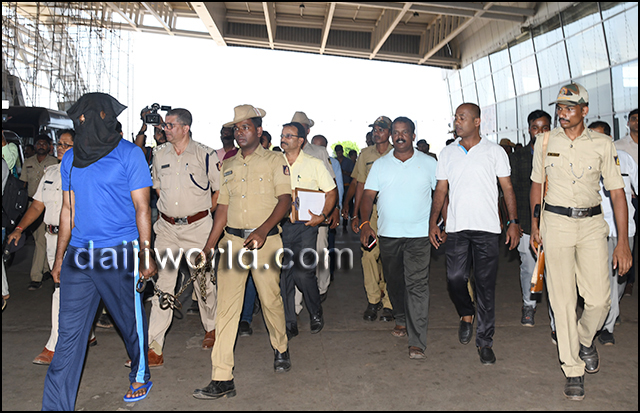 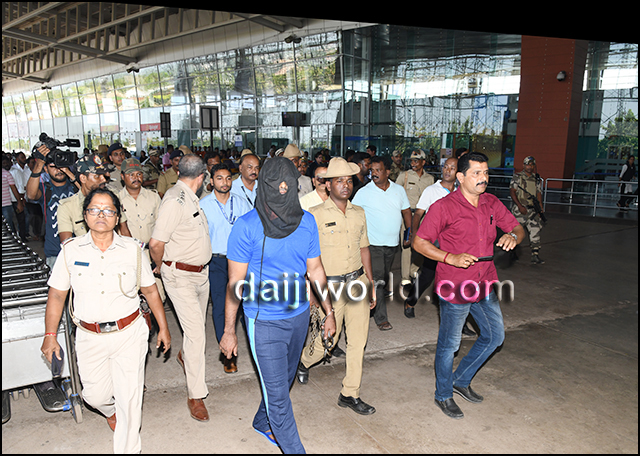 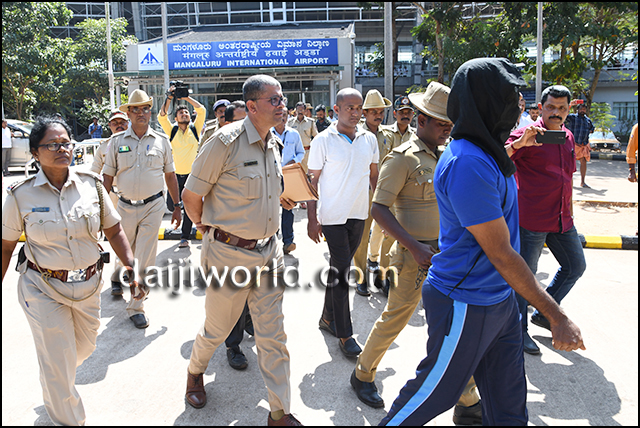 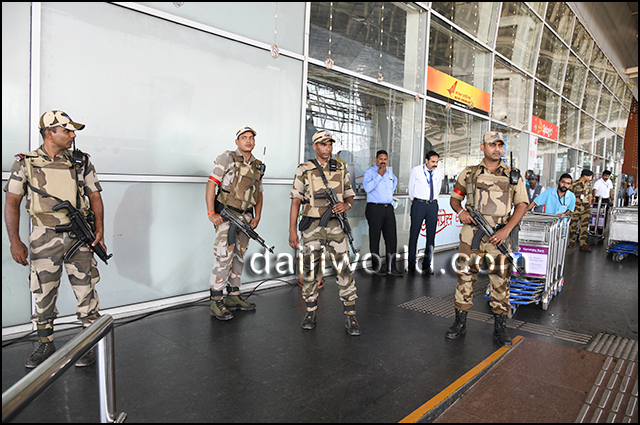 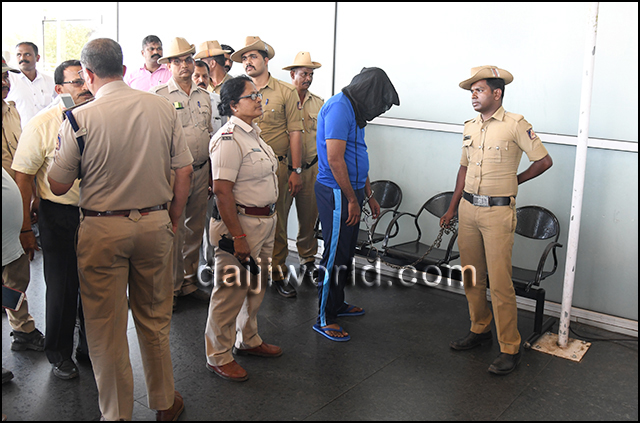 Aditya Rao will be taken to Chennai in police custody. The police team is expected to travel there within the next ten days. Adithya Rao had obtained chemical and gelatine detonator from Chennai.