The Minister launched the programme of distribution of milk fortified with Sai sure multivitamin micro-nutrition powder at Adamya Chetana campus in Bengaluru.

The proposal to extend the mid-day meal scheme to PUC students in Government colleges put forth by Adamya Chetana Trust head Tejaswini Ananth Kumar is under discussion at the Government level. 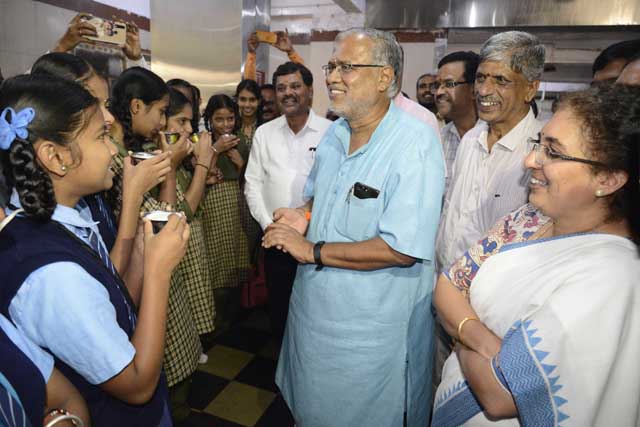 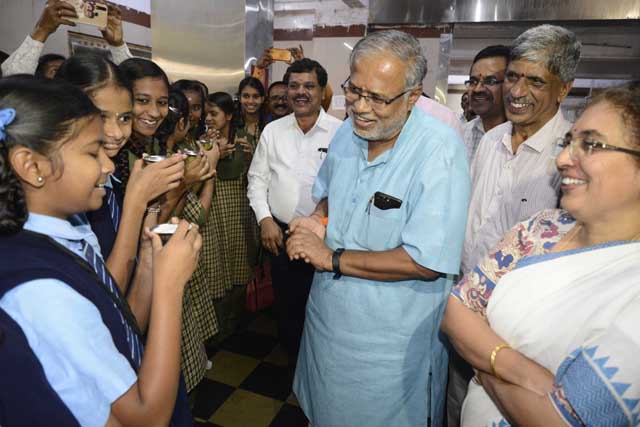 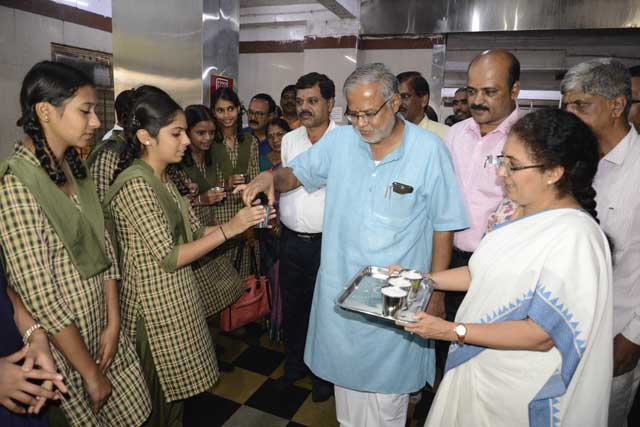 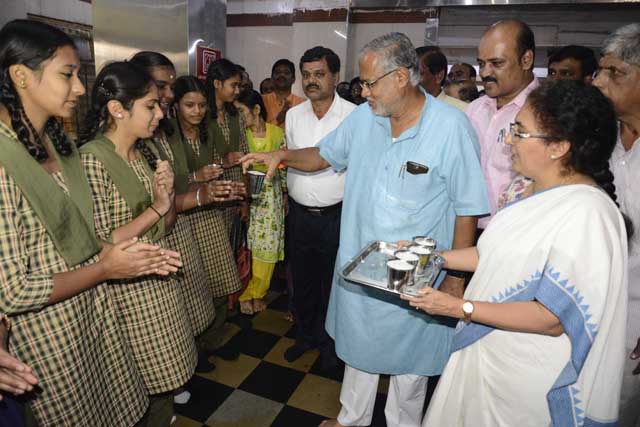 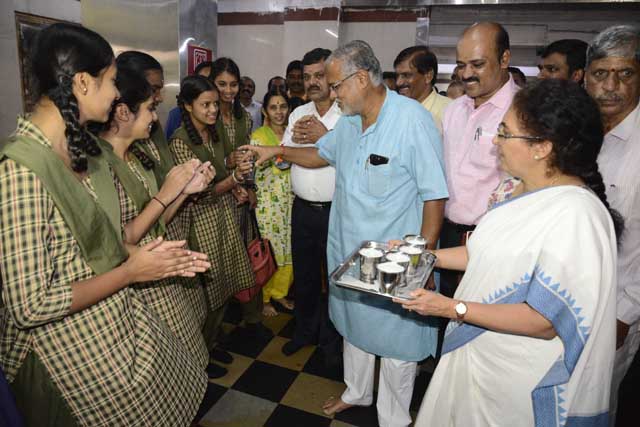 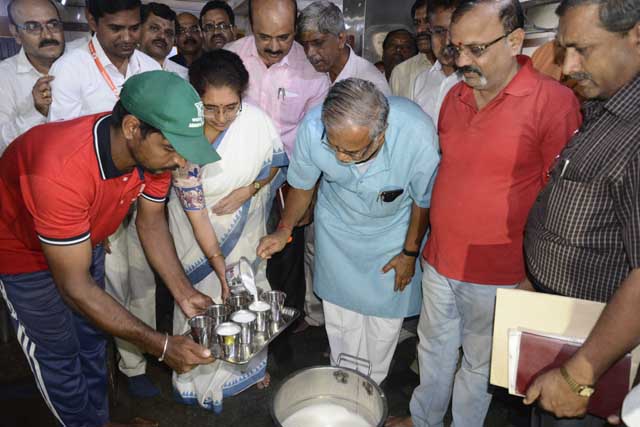 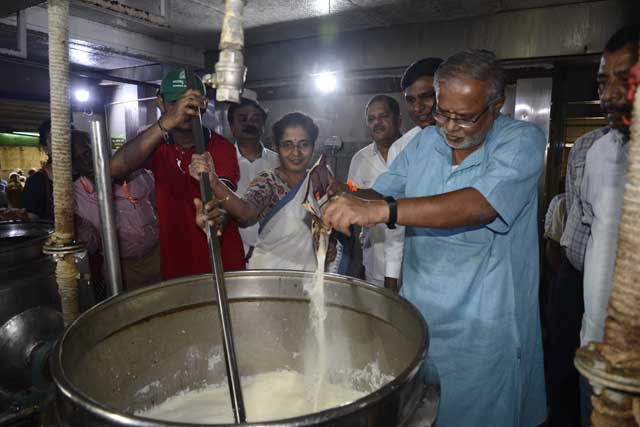 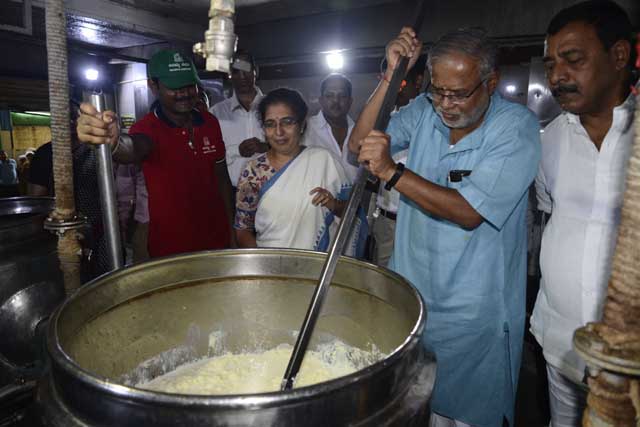 He said that he had not come as a minister but as a member of the family of late Ananth Kumar, former Union Minister. "I have worked with the late Minister together from 1986. I have responded to a call from Ms Tejaswini Ananth Kumar, the inspiration behind Adamya Chetana,’’ he added.

Two important voluntary organisations have undertaken the noble task of providing nutritious milk to children, many of whom do not have access to good nutritious milk.

The government will discuss on the proposal and the financial implication of the scheme and its implementation during the next academic year will be discussed with the Chief Minister, he added.

The two trusts will also introduce a scheme for serving breakfast to 10,000 children of Kalburagi district.

Adamya Chetana chief Ms Tejaswini AnanthKumar said it was the aim of the trust to address the issue of malnutrition in children by providing nutritious mid-day meals.

She said the trust functioned under the tagline of Anna (Food), Akshara (Education) and Arogya (Health). She said that the Trust had already come forward to provide breakfast along with the mid-day meal programme.

It is heartening to note that the Minister has supported distribution of milk by Sri Satya Sai Annapoorna Trust which is fortified by multivitamin micro-nutrition powder under Ksheera Bhagya scheme, she added.

The trustees of Sri Satya Sai Annapoorna Trust and officials of the education department were present on the occasion.