Five of family from Bengaluru drown in temple pond at Tumakuru

Bengaluru, Apr 27 (Agencies): In a tragic incident reported in Madhugiri in Tumakuru district, five members of a family from Bengaluru drowned in a temple pond at Siddarabetta, about 50 km from here on Saturday April 27.

Police sources said that the family had gone to Siddarabetta, a hillock, near Dobbespet on the city outskirts to visit a mosque. 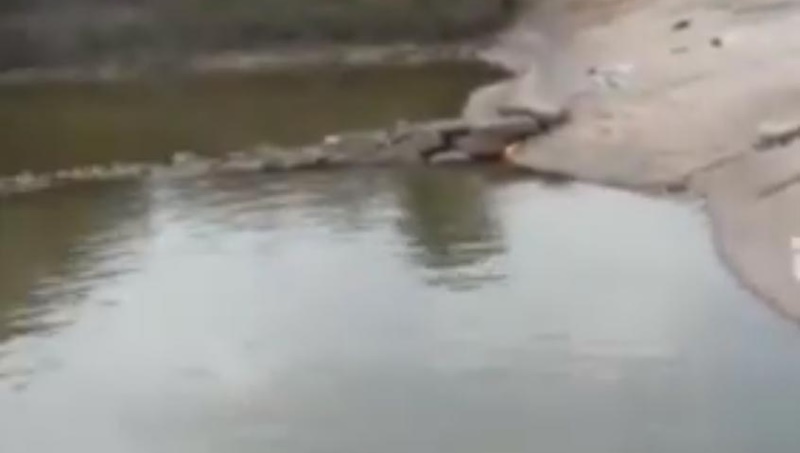 After prayers, they went to the hillock near the temple pond known as Kalyani in local parlance, where they were having food.

Usman who was playing near the pond, slipped into it and began drowning. In a bid to save him, the others too jumped in, but they too met watery grave.

The bodies were later fished out and sent to hospital, police said.

Title: Five of family from Bengaluru drown in temple pond at Tumakuru