Panaji, Apr 18: Villagers from two wards Marlem and Tivrem, located deep inside the Cotigao wildlife sanctuary with around 250 votes, have decided to boycott the polls for south Goa Lok Sabha seat.

As per TOI report, it has been said that they took this decision as an answer to their unattended needs and necessities like road, water and electricity.

Jagdish Gaonkar, the local panch and sarpanch of Poinguinim village panchayat said, "Politicians do not give anything besides empty promises. One has to navigate a treacherous 2.8 km stretch to reach the first household at Marlem. It is a road not many take, but the locals do not have a choice. Besides the absence of road, we have problems with electricity and water too. We were promised underground cabling since the overhead (power) cables keep getting damaged in the forest.” 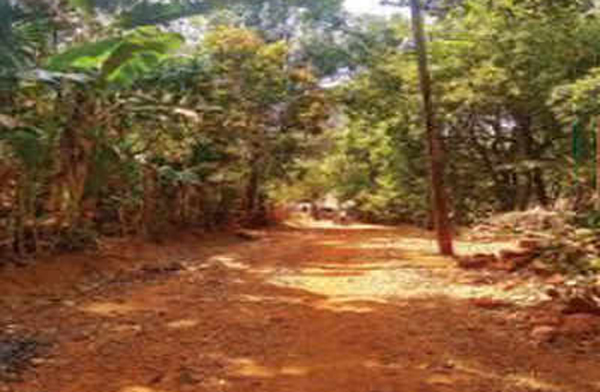 The others opted to stay away so that they have a school nearby,” said the sarpanch. Ward members met at least four times last week at the nearby temple before unanimously deciding they had enough.

Coincidentally, successive MLAs had promised a hall at the temple, but that too has not seen the light of day with the foundation stone now providing a grim reminder. “Politicians do not give you anything besides empty promises. We tried everything. Now boycotting the elections is our only option,” said Gaonkar.