Addressing the gathering, U T Khader, said, "We are organizing the river festival for the first time, and such festivals pave way for the tourists to come in large numbers and take part. States like Goa and Kerala have wonderfully utilized their backwaters. Even small organisations should come forward and take initiative in conducting such river festivals on a smaller scale," 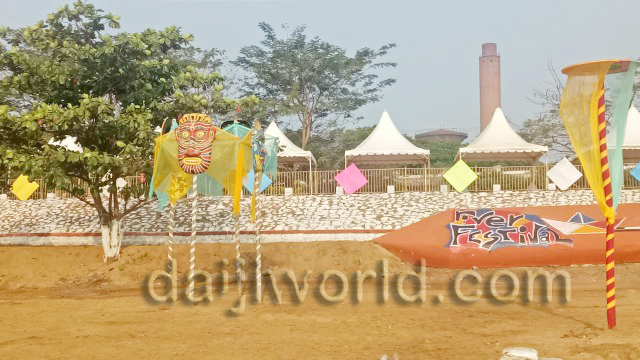 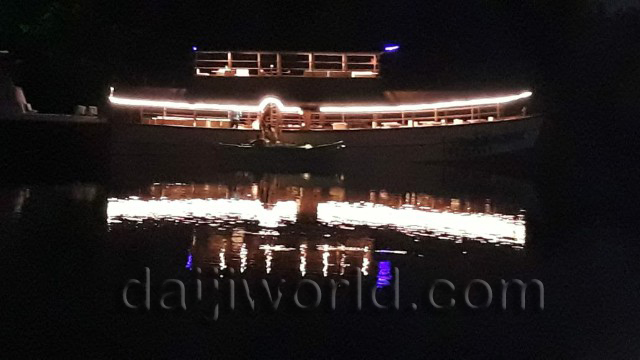 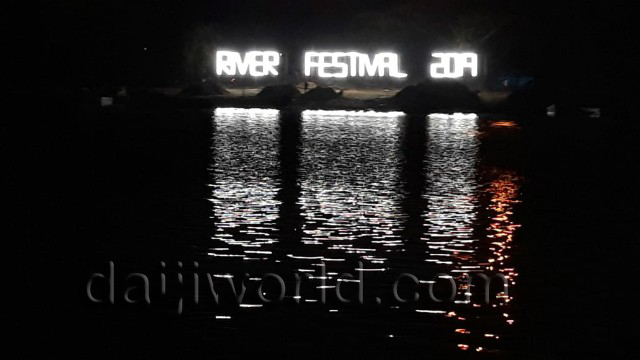 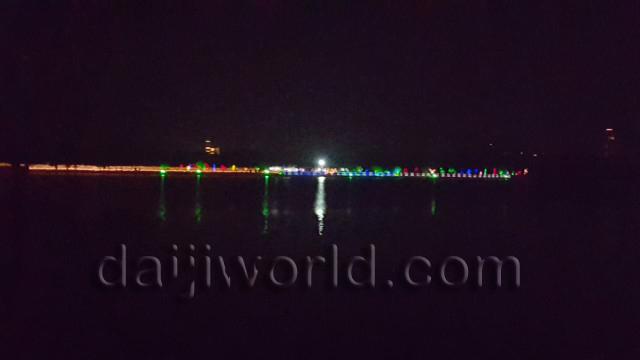 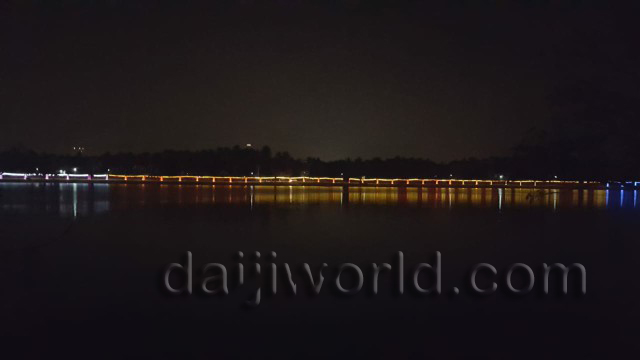 Mayor, Bhaskar Moily said, "As a part of Karavali Utsav, we are organizing river festival for the first time. This will definitely attract the tourists. Under Smart City project, we have earmarked sizeable funds for the development of the city."

'River Festival' is being organized in the city to promote tourism. This festival has been envisaged as part of Karavali Utsav on January 12 and 13. It is planned to develop river banks as tourism spots in the city. Temporary jetties have built at Bangra Kulur, Tannirbhavi and Sultan Battery for the purpose of river festival.

The festival is expected to explore the tourism potential in these areas.

To reach river festival at Bangra Kulur, people can take ferry ride near to the Kulur bridge on the way to Tannirbhavi, or else people can go by road near to Kulur bus stand.