Udupi, Jun 3: In a major development in the case related to the mysterious death of cattle trader Hussainabba, superintendent of police (SP) Laxman Nimbargi in a press note to the media revealed that the Hiriadka police were hand-in-glove with the VHP and Bajrang Dal activists and had deliberately tried to cover up the case.

Hussainabba (61) along with others was transporting cattle, allegedly illegally in the wee hours of May 30, when Bajrang Dal activists waylaid his vehile at Perdoor. While the others managed to escape, Hussainabba was found dead later. It was not known how Hussainabba met his death - while his family alleged that Bajrang Dal activists had beaten him to death, the police had claimed that he died of heart attack. The locals had alleged police role in the case. 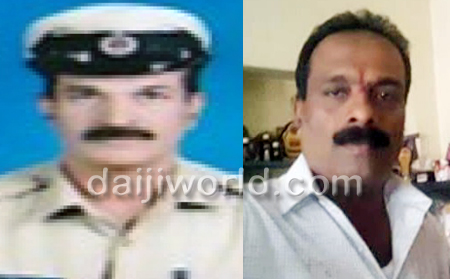 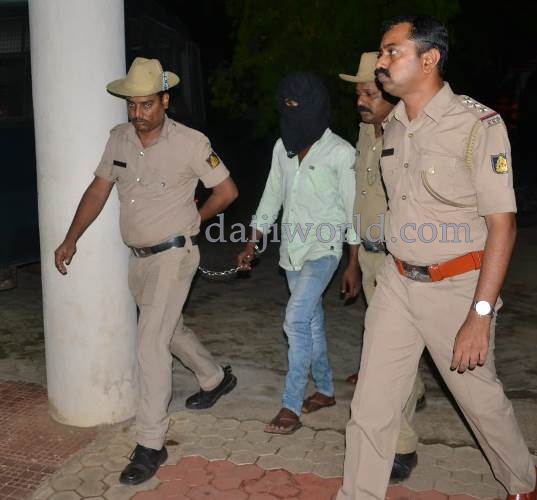 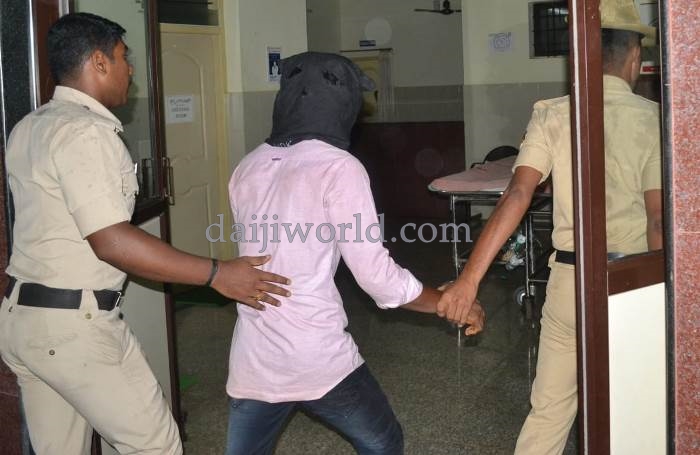 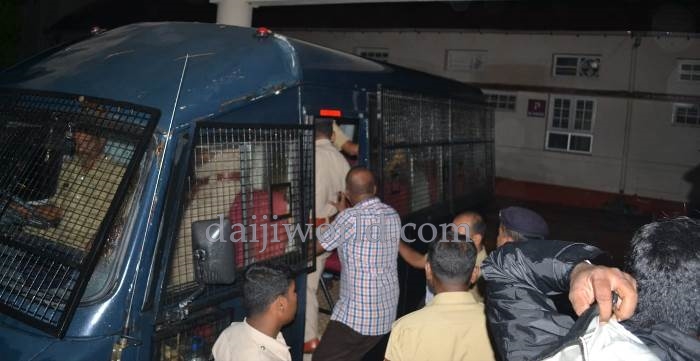 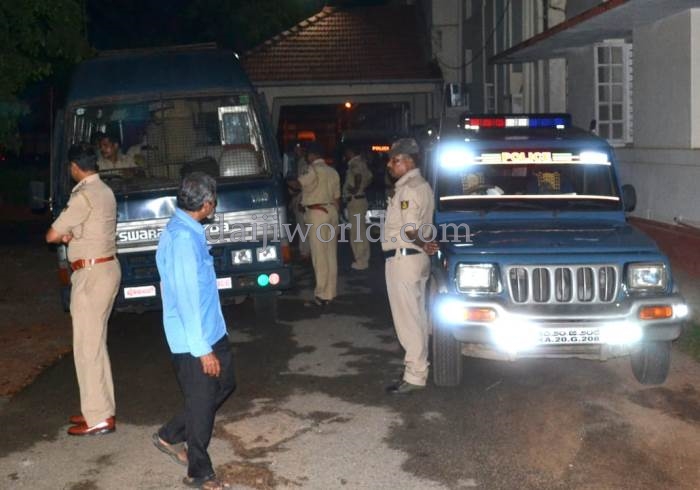 Police investigation into the matter has revealed that the main accused Suri alias Surya, the local VHP leader along with other Bajrang Dal activists brutally assaulted Hussainabba. As he was aged, Hussainabba was unable to run away from them. His family in their complaint had alleged that Hiriadka police inspector was present when the murder took place.

The SP had formed three teams to investigate the murder. It has now come to light that at around 1 am on May 30, the Hiriadka police received a call informing about cattle trafficking. At around 4 am, the police as well as the accused Suri and his gang lay in wait at Shenarabettu near Perdoor for the vehicle trafficking the cattle. When Hussainabba's vehicle arrived at the spot, the VHP and Bajrang Dal activists along with the police waylaid them. While two persons in the vehicle managed to escape, the accused brutally assaulted Hussainabba and also damaged his vehicle. The activists then handed him over to the police, who took him to the police station in their van accompanied by Suri and others. They also brought Hussainabba's vehicle along.

However, by the time they reached the police station, Hussainabba who was in the back of the police van was dead. The police then, with the help of accused Bajrang Dal activist Prasad Kondady and others took Hussainabba's body to a place about a kilometre away from the crime spot, dumped it there and returned. Thereafter, at 9.45 am, the police registered a case of unnatural death stating that Hussainabba might have died of 'cardiac arrest' after he tried to escape out of fear of being caught trafficking cattle.

The police have so far arrested Suresh Mendon alias Suri (42), Prasad Kondady (30), Umesh Shetty (28) and Ratan (22). While Suri and Prasad were arrested in Ballari, the other two were nabbed in Udupi. All of them have been produced in court and sent to police custody.

Hiriadka sub-inspector D N Kumar, police jeep driver Gopal, and head constable Mohan Kotwal have also been taken into custody, and during interrogation, they admitted to been involved in the crime. They too have been arrested.

Moreover, the police on Sunday June 3 took three more into custody in connection to the case. They have been identified as Chetan alias Chetan Acharya (22), Shailesh Shetty (20) and Ganesh (24), all residents of Perdoor.

Altogether, 10 people including three cops have been arrested in the case so far and the rest will be arrested soon, the SP said.