Kundapur, Apr 7: In an incident that came to light on the morning of Friday, April 6, gold ornaments worth lacs of rupees of Sri Laxmi Venkataramana temple Uppunda, belonging to Gouda Saraswath community, were stolen.

The thieves who entered the temple premises, which is situated by the side of national highway 66, through the compound wall, broke the outer door as well as the door of the sanctum sanctorum using arms and stole the idol of god which had a silver cover, two prabhavalis, silver accessories used in the pooja and other gold ornaments belonging to the temple. 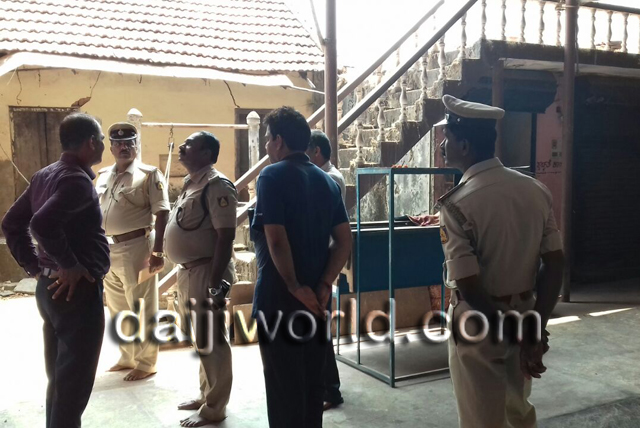 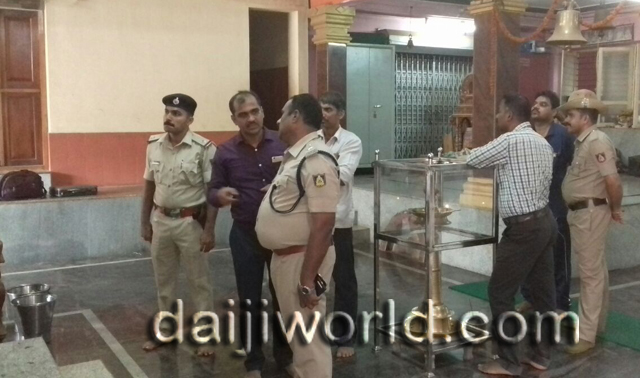 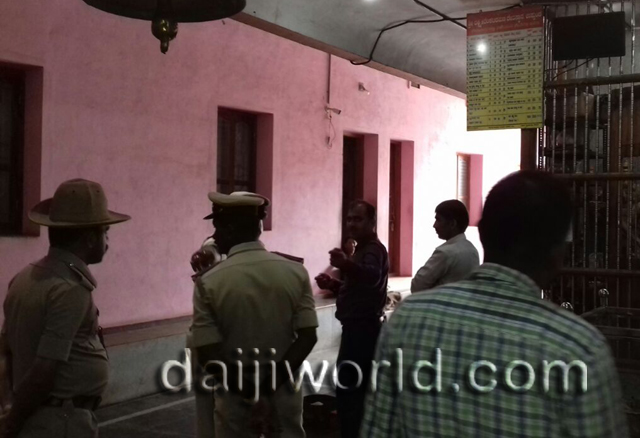 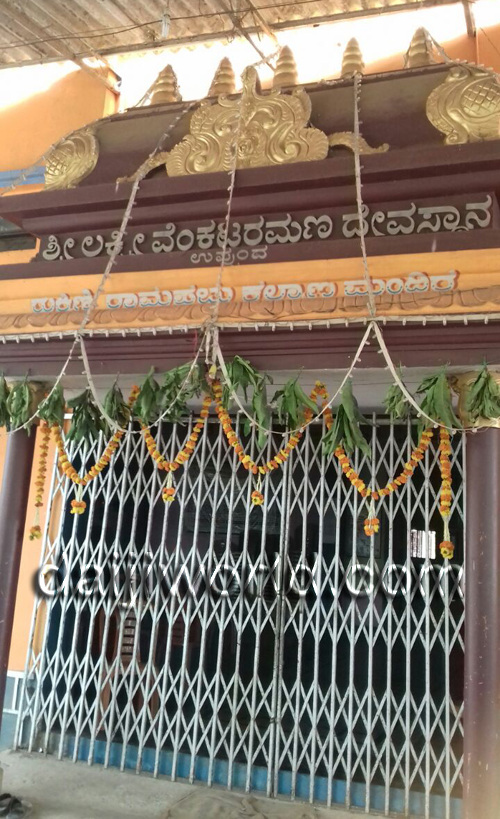 The temple priest who arrived to conduct the pooja in the morning saw the theft and informed the concerned immediately. Three idols in the sanctum sanctorum and other things were also stolen.

Thieve leaves behind the bag with stolen items

At around 3 am, some local youths, who were returning after watching Yakshagana, noticed a person walking through the narrow walkway of Tippanadi paddy field adjacent to Daivada Mane (temple of deities) near Marlammabettu, Bijoor. When the group of youths started walking towards the person, he started running and in the melee dropped the bag which he was carrying and escaped in the early morning darkness.

As it was dark, the locals did not make attempt to trace the person out of fear. By the time the locals brought the torchlight and started to look out for the concerned person, he had eloped from the scene. At the same time, they noticed a motorbike that zoomed fast towards Murgolihaklu via Bijoor school road. They informed the police immediately and when the police opened the bag dropped by the thief while running, they found a seat of the idol, an idol of god made of sandalwood without the silver cover, one silver Prabhavali and other silver accessories.

Fingerprint experts arrived at the temple and have taken important evidence. Dog squad also arrived on the spot. The dogs in the squad ran up to Murgolihaklu railway gate via Bijoor Charakoodlu road and school road from the sanctum sanctorum of the temple and returned. This is approximately has a distance of one km.

A case in this regard stands registered in Byndoor police station.