The reception ceremony will be on March 5 at Madikeri where several hockey players are expected to take part. 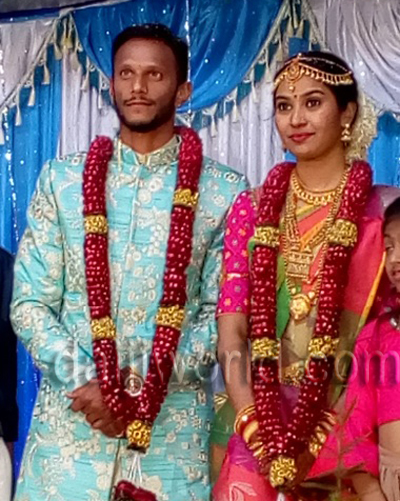 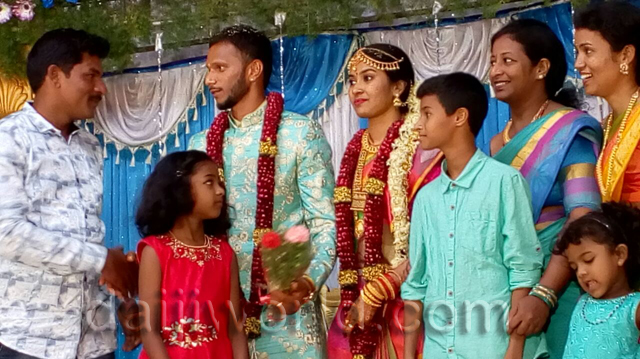 SV Sunil, son of Vittal Acharya, made his international debut at the young age of 18. With 11 years of experience, presently S V Sunil is one of the key members in the Indian hockey team. He was part of the team in the year 2008 for the Sultan Azlan Shah Cup, in which India won the silver medal. In 2011, he played in the Champion’s Challenge and scored four stunning goals, the most by any Indian forwarder. He was also part of the team that secured gold in 2014 at the Asian Games at Incheon. Sunil was part of the team in the Hero Champions Trophy 2016 and won the silver medal.