Mangaluru: Lakshadweep convinced to resume trade link with city thanks to MLA Lobo

Mangaluru, Nov 1: Mangaluru and Lakshadweep trade links are likely to be re-established following the discussions with delegation of Karnataka government officials led by MLA, J R Lobo, with officials of Lakshadweep on October 30 and 31 at Lakshadweep.

According to Lobo, administrator of the Indian Union Territory of Lakshadweep, Farooq Khan and ports and aviation director Ankoor Mishra, are keen to have a tie-up with the Mangaluru port again as commodities are cheaper in Mangaluru, loading is cheaper and distance to islands such as Agathi, Kavratti, Kilton,Chetlat, Kadmad, Bitra and Amini is less.

A delegation from Lakshadweep is likely to visit Mangaluru in December to get more clarity on facilities like maintenance of channel, landing fee, exclusive zone for Lakshadweep Jetty and godowns. After obtaining the report from the consultant, the administrator, collector and port director will visit Mangaluru for further discussions as well as to assess the place, Lobo stated. 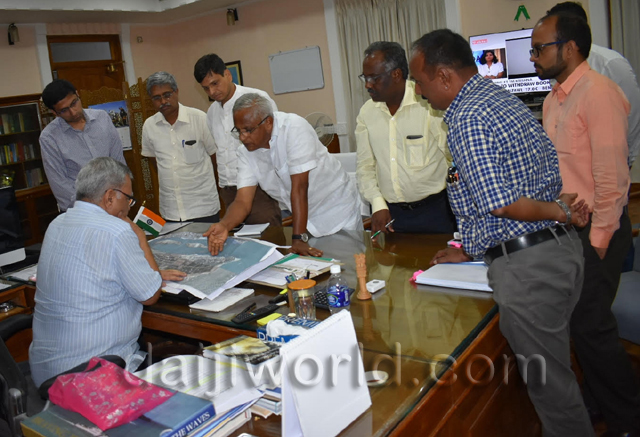 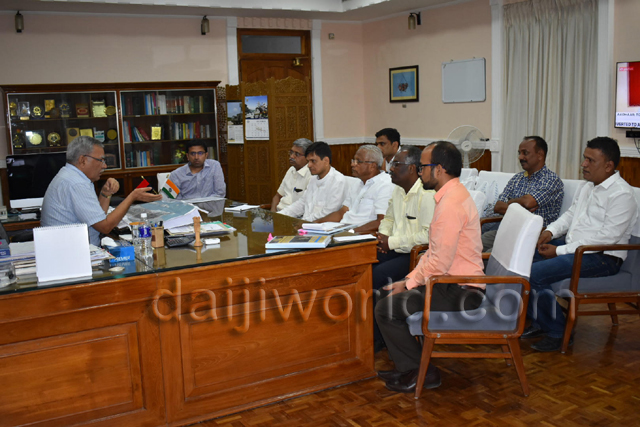 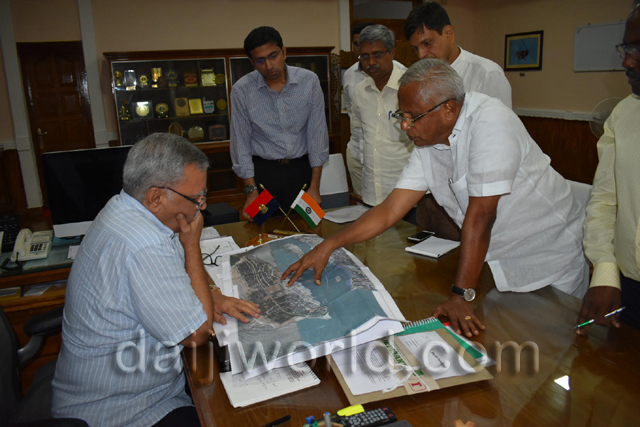 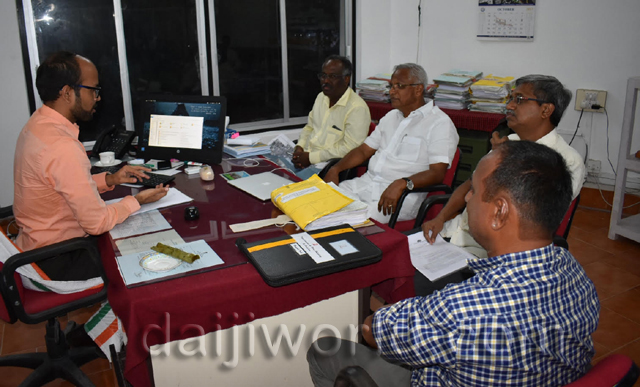 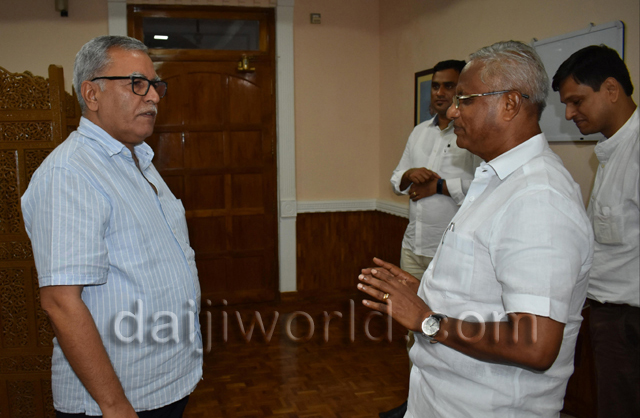 Though a memorandum of understanding was signed between Mangaluru and Lakshadweep three years back, it failed to materialize and 75% of business went to Kerala since Mangaluru lacked an exclusive jetty for Lakshadweep ships.

The Lakshadweep delegation is keenly looking forward for the development of Mangaluru Old Port. They prefer Mangaluru rather than any other port, says Lobo.

He added that the officials in Lakshadweep are not worried about the quantum of investment if the project is beneficial to both the sides. Transporting petroleum products is a major requirement of the islands for which Indian Oil Corporation has built required infrastructure but not commissioned. This cargo facility can be created in Mangaluru old port.

Lobo also proposed that people in Lakshadweep can avail medical facilities in Mangaluru. To this, Khan suggested to submit a letter from government of Karnataka giving the list of approved hospitals in Mangaluru for government schemes.

As the island population is entirely dependent on mainland for their each and every requirement, it will boost demand for various commodities. This will indirectly increase taxation revenue of the state. The trade links will create an employment market in Mangaluru, boost tourism potential and also encourage medical tourism. Students from Lakshadweep can also avail education in the various institutions in the city.

In the interests of the development of the city, it is very essential to develop a strong mutually beneficial relationship with Lakshadweep. Though the initiation seems successful, further persuasion and follow up is very essential, stresses the MLA.

During the discussions, Lobo mentioned about non-implementation of agreement Lakshadweep had entered into with Karnataka after which the officials changed their stance.

Lobo’s 96-year-old mother Cecelia Lobo fell sick on the day the delegation was leaving for Lakshadweep. Lobo admitted his mother in a hospital for treatment and went to Lakshadweep as the delegation had other people and the trip was planned in advance. Lobo’s mother passed away on November 1 after he arrived back.