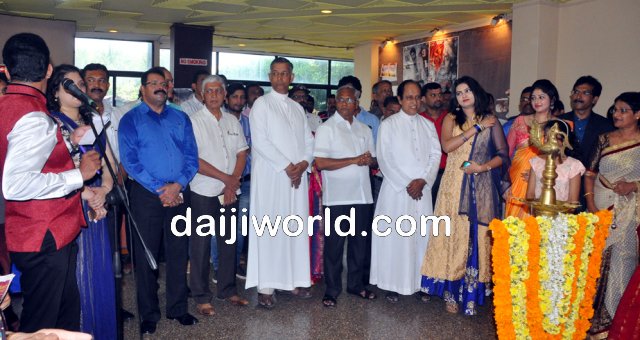 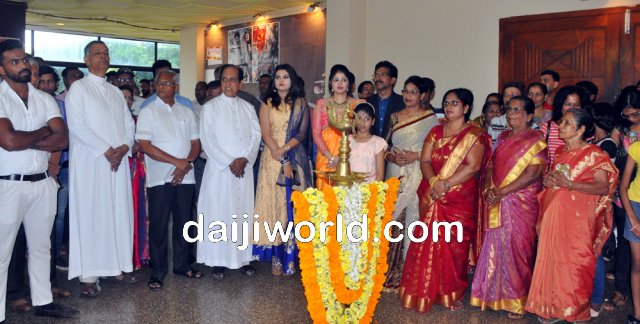 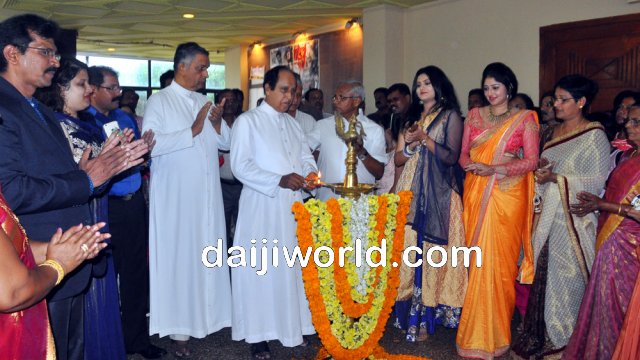 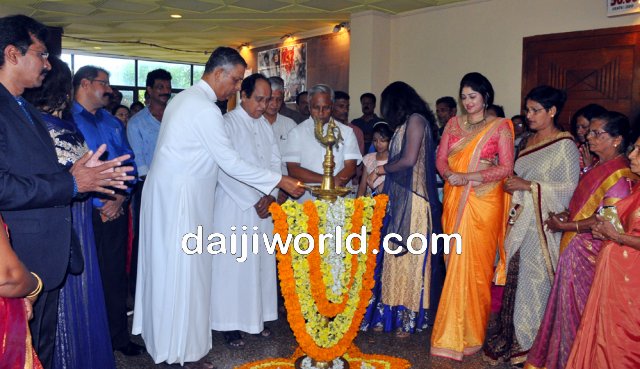 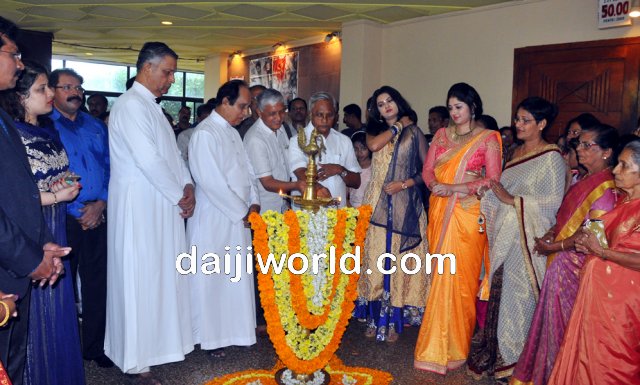 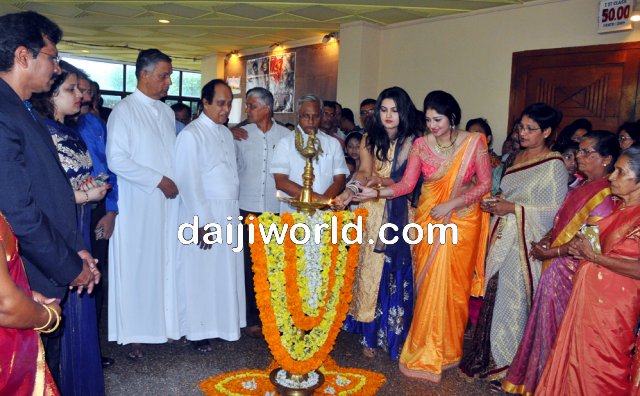 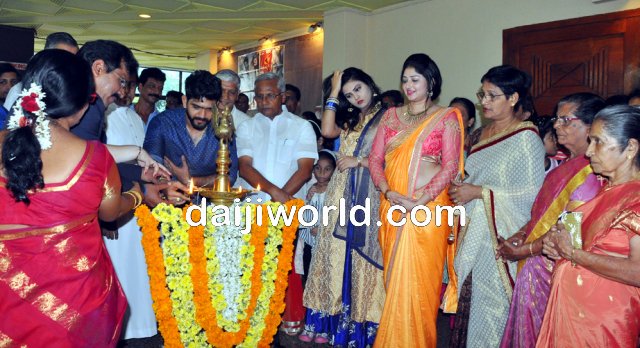 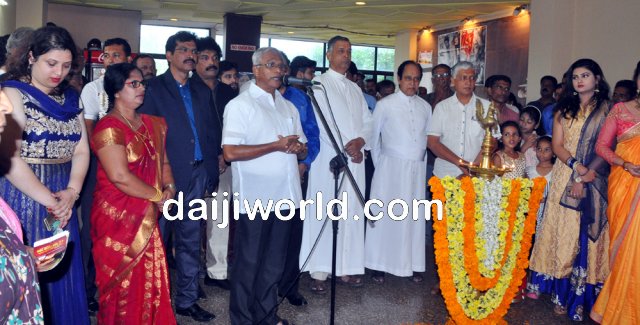 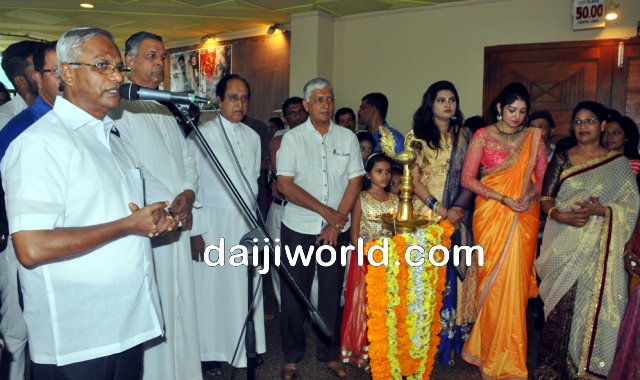 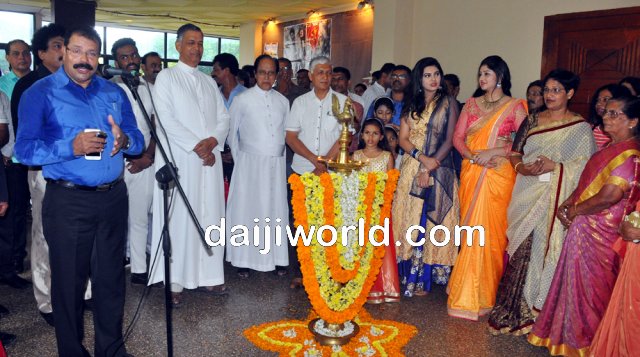 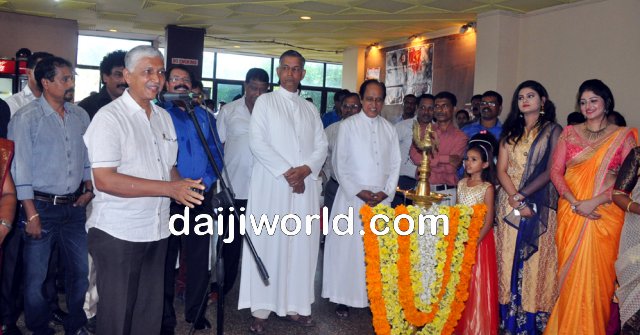 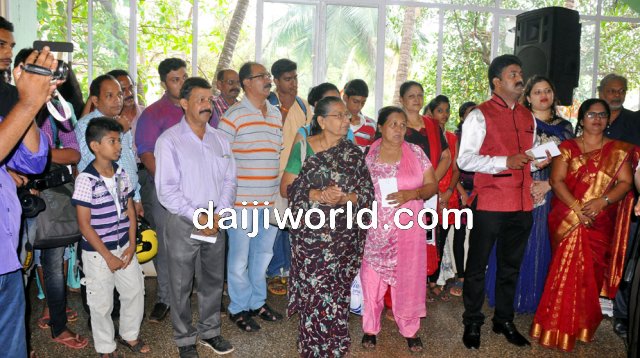 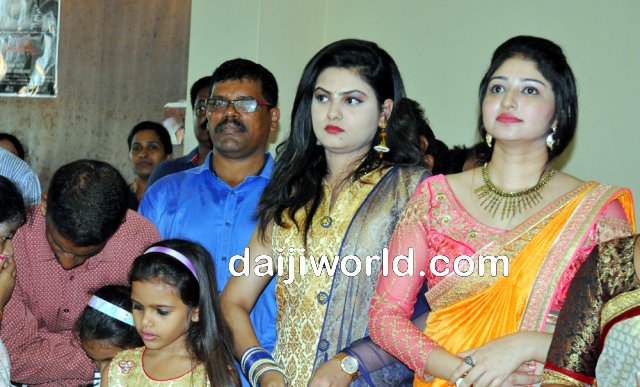 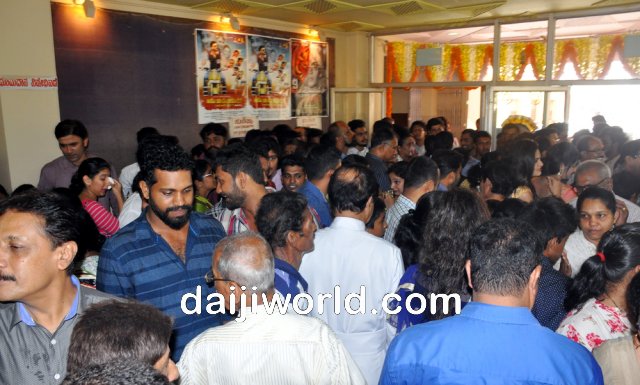 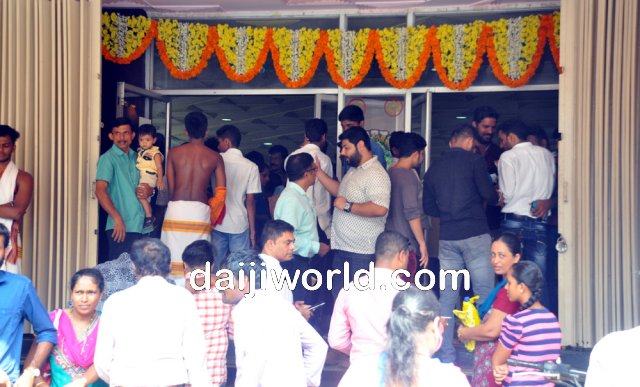 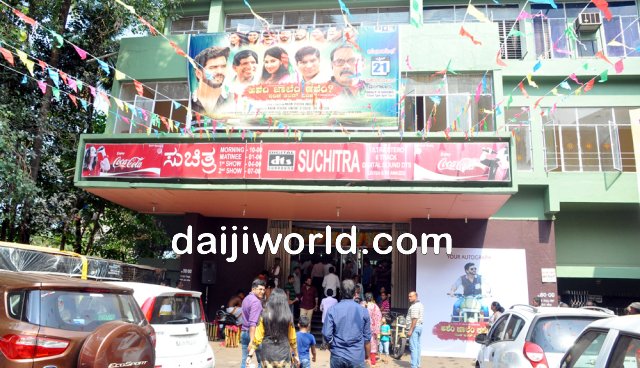 In his speech JR Lobo said "The Konkani Tulu movie Ashem Zalem Kashem or Incha Aanda Encha is a new experiment in Coastalwood. We the people of Mangaluru and Udupi region can easily communicate, and understand the Tulu, Konkani and Beary languages. This symbolise our cultural and communal harmony. I feel that this type of movie will help to build strong relationships between communities . I congratulate the entire movie team and wish a great success,”

Speaking in this occasion Roy Castelino said, "There is no doubt that this movie will succeed in uniting the Konkani and Tulu speaking people. I salute the producers and director for their new thought and experiment. Tulu and Konkani languages and cultures are familiar to all local people. So I request all the people to patronise this movie. It will help us to strengthen the bilingual bond. Once again I congratulate the producers and entire crew of this movie."

Music for the film has been composed by Patson Pereira with lyrics by Maxim Pereira, Wilson Kateel, Joe Kulshekar and John Permannur.

The associate director of the movie is Kishore Moodbidri while Satvik Hebbar and Sandeep Bedra are assistant directors of the movie.

The post-production was done at Daijiworld Audio Visuals Mangaluru.

Udaya Ballal has managed the camera for the movie while veteran dramatist John Permannur has written the screenplay and dialogues for the movie. Comedy part of the sreenplay was written by Willaim Pinto Padarengi.
The production of the movie was managed by Maxim Pereira along with Vincent D'souza, Nithyadar Nagar and Joe Pereira Kuwait.

The production manager of the movie was Carol Prem D'souza of Ferns Production Mumbai.

Daijiworld is the media partner of the movie.

Fr Fred Mascarenhas lighted the ceremonial lamp to mark the inauguration of the film. 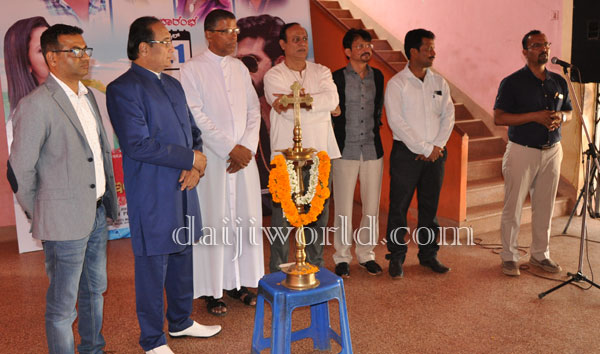 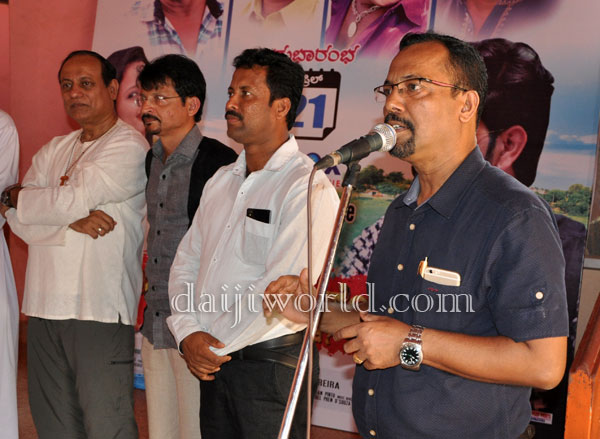 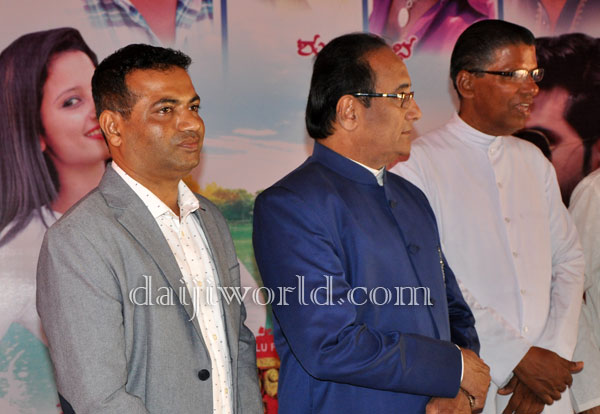 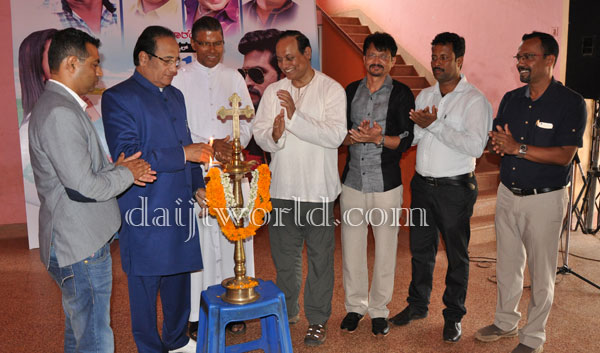 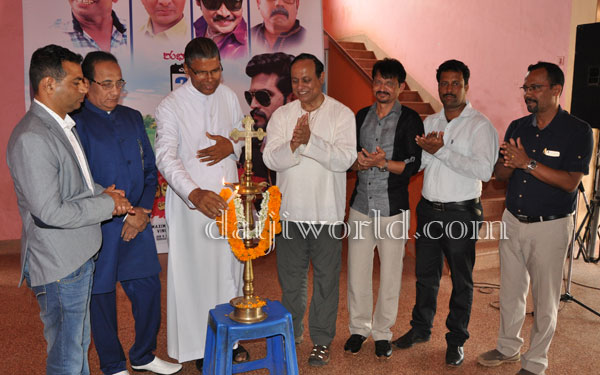 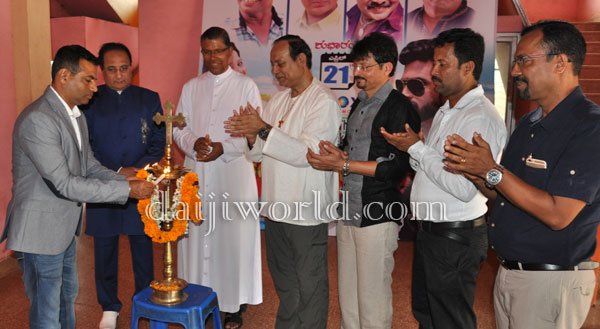 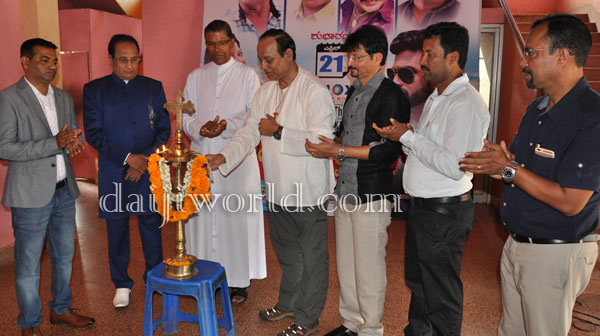 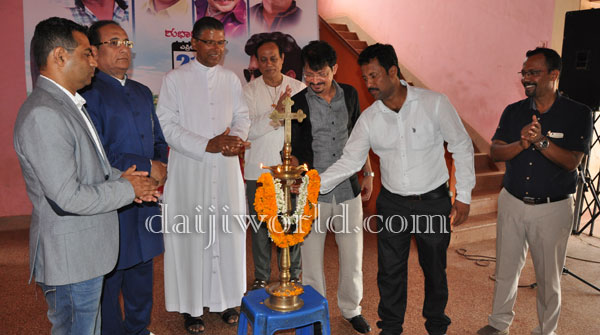 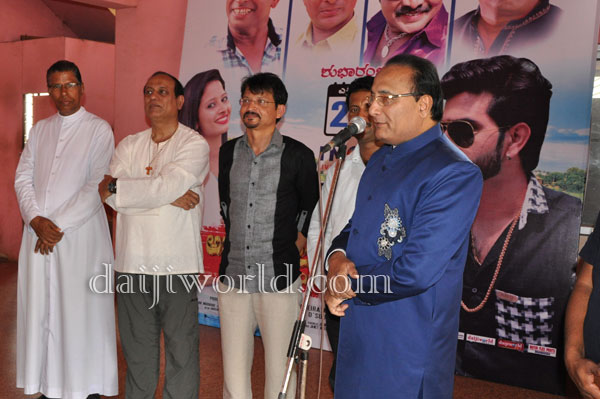 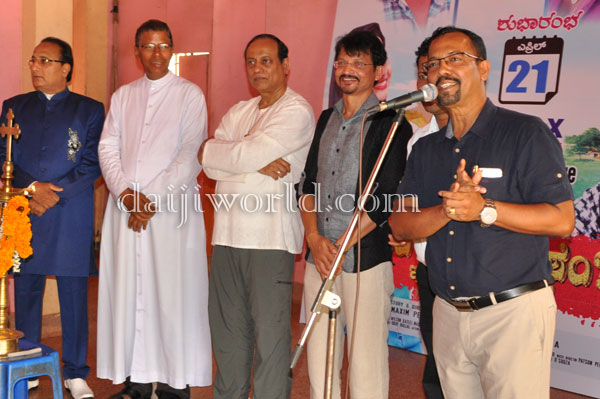 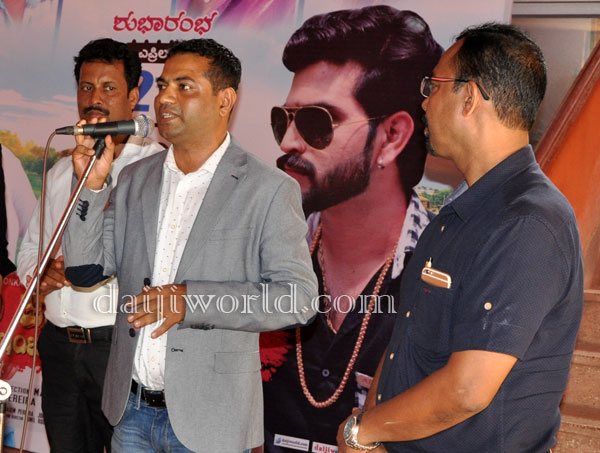 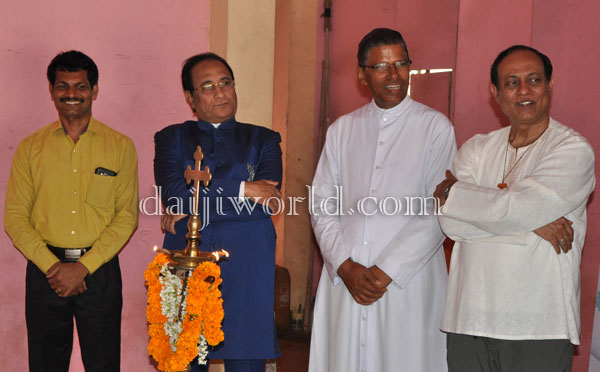 Speaking on the occasion, Dr Jerry said, "The movie should attract crowds and run well. Maxim has produced the movie not with the aim of making money, but for his love and affection towards our mother tongue Konkani. He went through numerous problems to bring this movie out. We have to watch the movie and spread good reviews about it so that the producer earns back his investment. All of us should watch this beautiful movie."

Maxim thanked all the fans who had gathered to watch the premiere show of 'Ashem Zalem Kashem'. "I gave a miss to the release event at Mangaluru today and came here to attend this event. I received a lot of love from all of you when I started my music troupe in 1995. I request all to come and watch the movie and also tell others about it," he said.

Planet Theatre, Karkala will have two shows daily at 3.30 pm and 8.30 pm and Inox Multiplex at Manipal will have a show at 7.45 pm.