MLA Bava's new Rs1.65-cr car gets stalled after it's filled with wrong fuel!

Mangaluru, Mar 27: Talk of bad luck. MLA Mohiuddin Bava, who has been in the centre of attention for being the first owner of the new Volvo XC 90 T9 Excellence car in India, had to face trouble wiith the posh vehicle within two days of the purchase.

On Monday March 27 evening, the Rs 1.65-crore car got stalled at a petrol bunk in Kadri here, after diesel was filled in its tank instead of petrol.

Sources said that the car was taken to the petrol bunk to fill its tank, but unfortunately, the staff who attended to the car pumped the wrong type of fuel into it. Probably, the attendent was too dazzled by the MLA's posh wheels to focus, or nobody knew its specifications, which is possible, the car being new to Mangaluru, or for that matter, India. 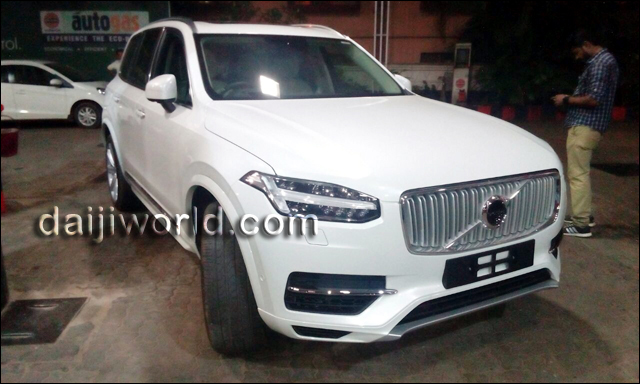 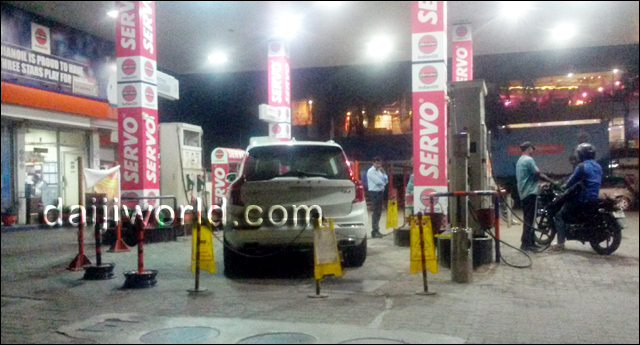 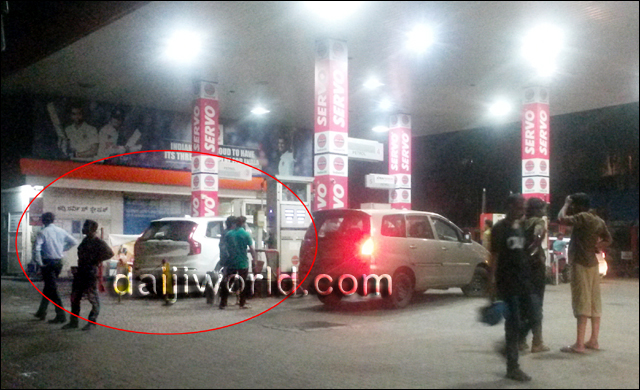 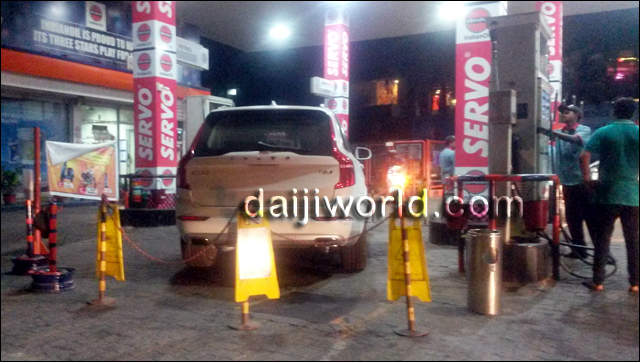 Sources said that the car will now have to be transported by a truck to Bengaluru to clean up the tank and repair its system.

In a statement to the media later the same night, Bava said that he was not in the car and that his son was using it.

Terming the incident 'unfortunate', Bava said, "As I was in Bengaluru for the Assembly session, my son had taken the new car to the fuel station.

"My son has craze for cars and on his suggestion, I had gone for this car and he has the best knowledge about it. Though my son had instructed him (petrol bunk employee) clearly to fill petrol, when my son went to pay, he found that the petrol bunk staff had filled diesel.

"The staff has accepted the mistake and apologised for the same. The dealers concerned have been informed and it will be rectified," Bava said.

"As the saying goes 'to err is to human', it is common to make mistakes and we respect humans more than machines," he added.

Mangaluru, Mar 27: The first-ever Volvo XC 90 T9 Excellence car released in India has been acquired by the city (north) MLA, B A Mohiuddin Bava.

Bava is the proud owner of this luxury car priced at Rs 1.65 crore. He bought the car from Martial Motors Bengaluru, dealers for Volvo cars. Representatives of the dealer delivered the car to the MLA on Saturday March 25.

This car, which is backed by Swedish technology, was released to global market during November 2016. It is a hybrid car and as such, can be driven using either battery or petrol. Minimum emission, 410 BHP engine and luxurious interiors are the hallmarks of this car. The car is equipped with seats which make it easier to sleep during long journeys, apart from refrigerator and massage facility. 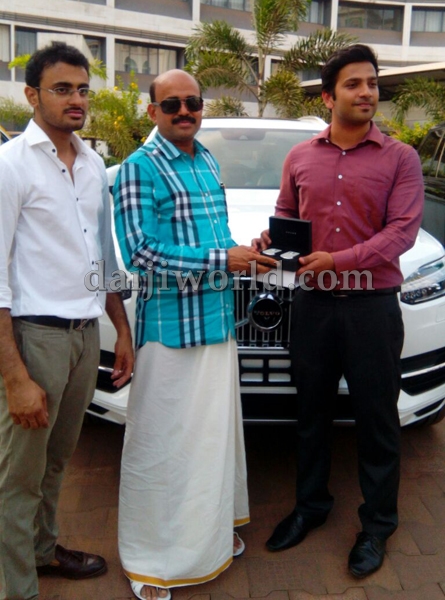 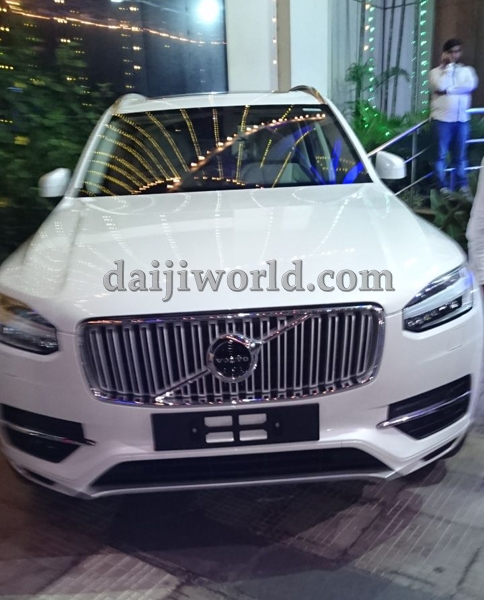 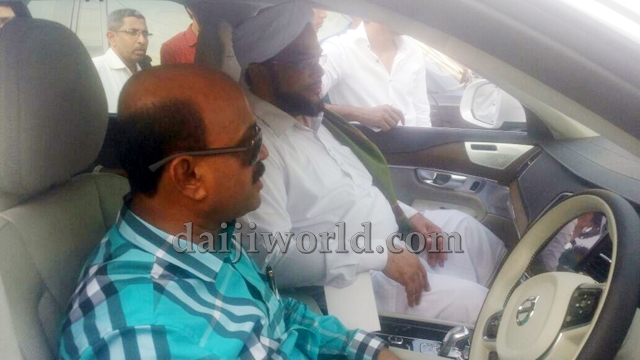 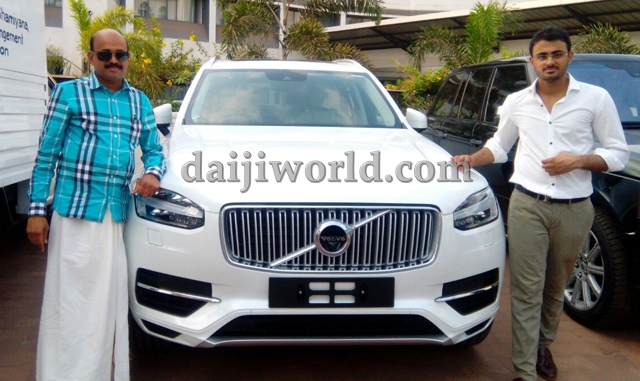 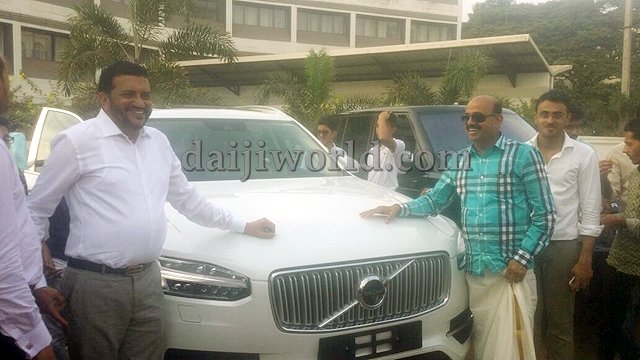 Bava says that he is very happy for having owned this vehicle. He said he had enjoyed driving the car effortlessly although one of his hands has suffered a fracture. He said he is trying to get fancy number 5555 for his car and to register it as the first ever vehicle at the new RTO office at Suratkal.