'City of the Young' Part V: An Ocean Terminal for Mangaluru

"Water is the driving force of all nature." - Leonardo Da Vinci

Many of the world’s most interesting cities are developed right along the sea front. Oceans have spurred the growth of magnificent cities in different parts of the world. Cities and towns that developed on the waterfront have a distinct culture different from the mainland. Seaside towns have now grown up into picturesque harbor cities. Countries around the world have developed their harbour zones into amazing attractions. 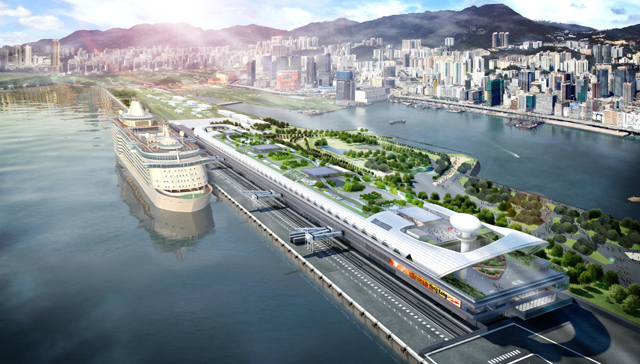 Singapore boasts of the second largest port in the world. The entire economic prosperity of Singapore revolves around its port. 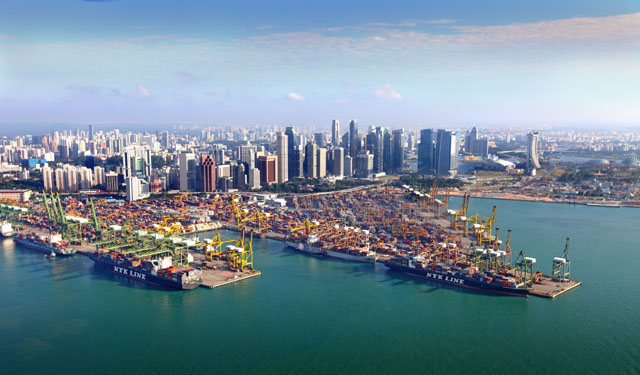 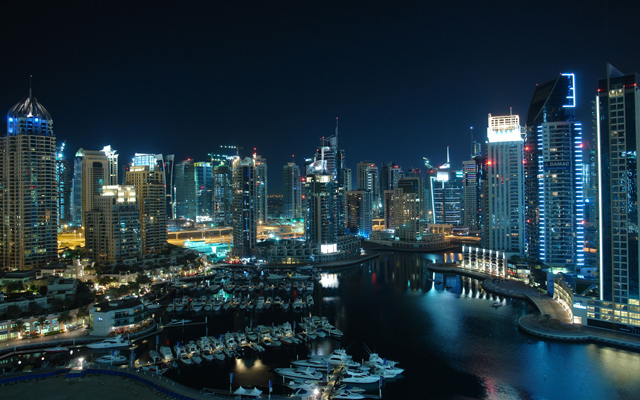 Rotterdam is the largest port in Europe. It stretches over a distance of 40 kilometers.

The port of Shanghai in China is the world’s busiest container port. It is administered by the Shanghai International Port. 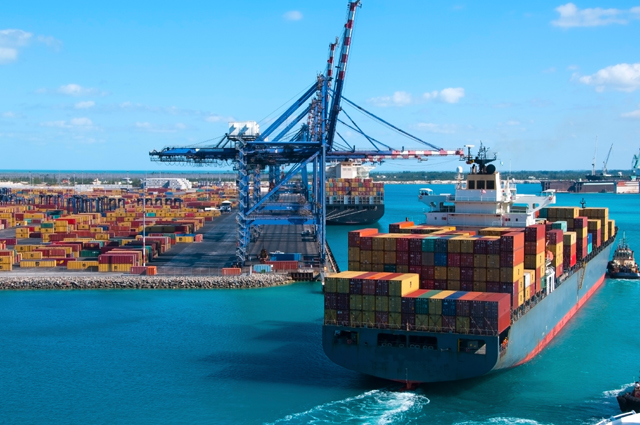 Can’t we develop our Mangaluru port like how the others all over the world have done? There is no spacecraft technology involved. If all Mangalureans unite and resolve to build a port authority like the Dubai Harbor Project, we can also create wonders here. There must be innumerable Mangaloreans working in this project in Dubai, if only we could seek their help, we can also create a masterpiece on our waterfront. Many nations like Singapore are enjoying immense prosperity, just because of a single port! Unshackle Mangaluru port from bureaucratic and political chains and see the wonders that can happen. My message to all Mangaloreans "Believe and act as if it was impossible to fail." (Charles Kettering)

To quote former US President Barack Obama’s words "…it’s only when you hitch your wagon to something larger than yourself, that you realize your true potential and discover the role you will play in writing the next great chapter in America’s story".

The youth of Mangaluru should unite and dream of mega projects, tirelessly strive to build a new Mangaluru, face your potential, it’sbeen staring at you for too long. Don’t set limits on your unlimited potential.

Reading about the Dubai Creek Harbor Project, I was simply amazed at the scale of the vision and the thinking of their leaders:

"The Tower at Dubai Creek Harbour reflects the vision of His Highness Sheikh Mohammed bin Rashid Al Maktoum to establish Dubai as a global hub for business and leisure that attracts visitors from across the world. With this iconic development, Dubai is once again demonstrating its ability to develop first-of-its-kind projects that surprise the world," he further said.

Chairman of Emaar Properties Mohamed Alabbar said: "We are thankful for the guidance and support of His Highness Sheikh Mohammed bin Rashid Al Maktoum, who inspires us to continuously push our boundaries. The Tower at Dubai Creek Harbour is our tribute to the nation, a new architectural marvel that will enhance our civic pride, and contribute to the economy by promoting the tourism sector. The spectacular tower will also frame a new skyline that adds to the cityscape set by Burj Khalifa."

With work on the 19m Pile Cap commencing shortly, The Tower at Dubai Creek Harbour will witness a global team of professionals at work to create another global icon. Designed by Spanish/Swiss architect and engineer Santiago Calatrava Valls, The Tower will feature several observation decks that offer 360 degree views of the city and beyond. Among the highlights are The Pinnacle Room and VIP Observation Garden Decks that recreate the splendour of the ‘Hanging Gardens of Babylon,’ one of the Seven Wonders of the Ancient World.

I was further amazed to learn that many at the very top of this project are Indians, bulk of them from Dakshina Kannada and Kerala! Why should our youngsters go to foreign shores to ignite their talents? Can’t we create for them the same spirit of innovation, perseverance and dynamism that exists in Dubai in Mangaluru?

We need to create a shared community vision for creating an Ocean Terminal in Mangaluru. Unlike master plans, a vision process does not lock a project into a straitjacket solution. It is a citizen led initiative that specifies a set of goals, ideals to work for, that guides the people to explore new pathways, make breakthroughs, and create an iconic ocean terminal. A vision is flexible and enables gradual implementation. This process being open enables the local people to express their opinion as to what kind of development they want in their area. Mangaluru can take a leaf out of the book of Helsinki, Finland, where The Esplanade has been so designed that it leads from the heart of the city to the waterfront. The way is tree lined with flowerbeds so that everyone can enjoy a pleasurable stroll. 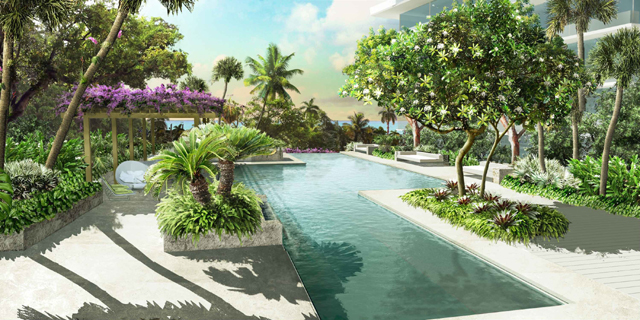 Imagine, if we can have a similar path of coconut groves and flowerbeds. Waterfronts are too valuable to be handed over on a platter to developers to dictate what they will build, how, and in what manner. It is the people’s vision that should dominate. Mangaluru waterfront needs to be designed on the lines of waterfronts of Helsinki, Stockholm, Sydney and Baltimore. Waterfront transformation can lead to revitalization of Mangaluru city.

Title: 'City of the Young' Part V: An Ocean Terminal for Mangaluru