'City of the Young' Part III: Need for an Icon for Mangaluru

Mega cities across the globe have become the anchor points to connect society. To lure people of all categories (students, job seekers, tourists, entrepreneurs, retirees, artists and migrants) major cities go in for city branding by using an icon like a statue, sculpture, a bridge, a clock, uniquely shaped building, an architectural marvel or even a beach to spread the identity of a city. If one sees the photograph of the Statue of Liberty, it at once flashes the city of New York to the mind, Golden Gate Bridge tells about San Francisco, Eiffel Tower about Paris, Big Ben and London Eye about London, Red Square about Moscow, Palm Tree about Dubai, Petronas Twin Towers about Kuala Lumpur, Howrah Bridge about Kolkata, Gateway of India about Mumbai and so on. These city icons are known worldwide, even to school going children, due to city marketing done by advertisers and photographed by millions of tourists every year. People relate to it and use it as a reference to the city.

Realising the importance and intrinsic need for a unique icon, cities all over the world are developing their own icons.

Below are several world famous icons which need no special introduction: 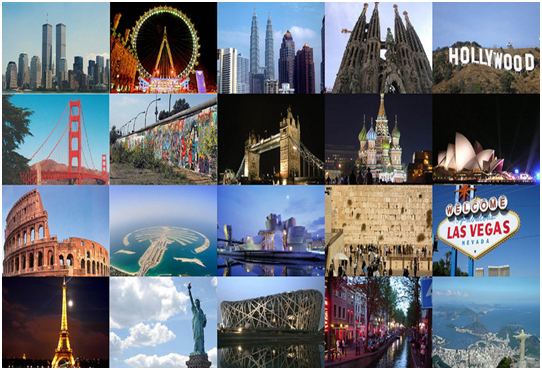 Even the alphabet has been made into celebrated icons. The letters on the Hollywood hills is a famous icon. Over a period of time, it has built up an image of movies, film celebrities and fashionable men and women.

The city of Mangaluru also needs an icon to spread its charm and identity across the world. Mangaluru has eight beautiful beaches – Panambur, Tannirbhavi, Someshwar, Ullal, Surathkal, Sasihithlu, Uchila, and Chitrapura beaches. Which city in the world has eight beaches?

Eight Beaches in ‘The City of the Young’ 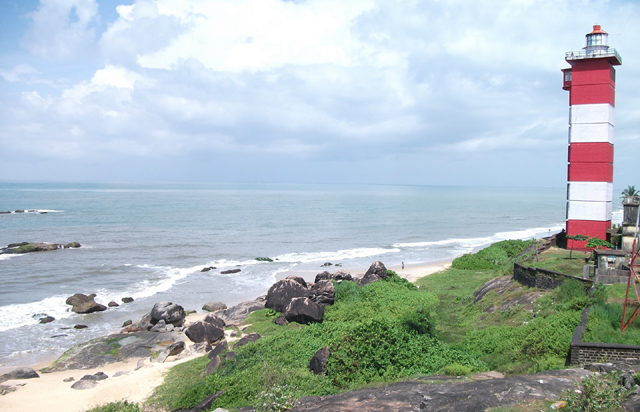 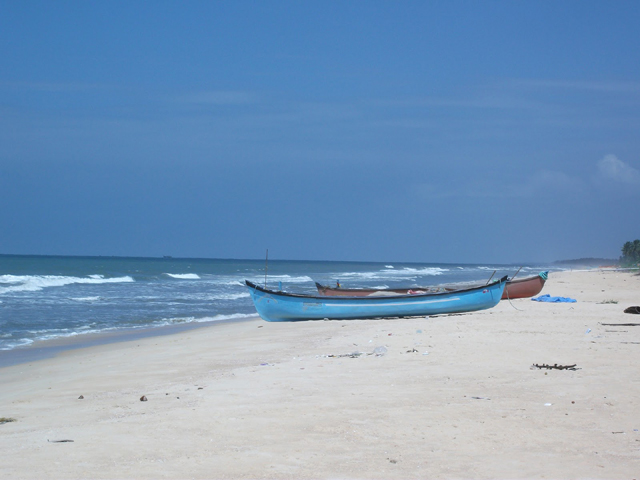 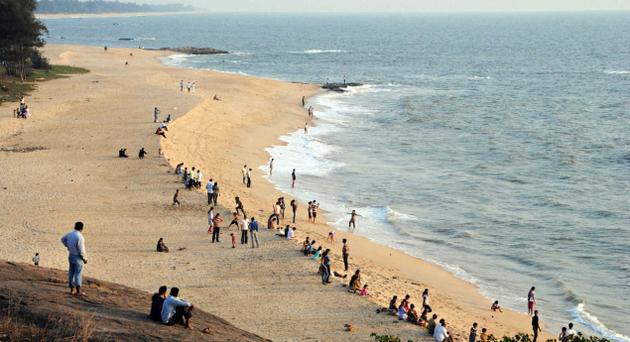 We have never projected these beaches in the limelight nor developed them into glorified icons. Eight beaches in a city are indeed very rare, we need to develop them, beautify them to international standards to attract tourists. Many countries in the world, have developed their beaches and made them world famous. The following are a few examples: 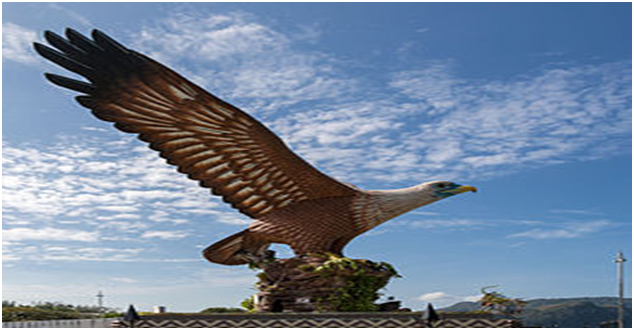 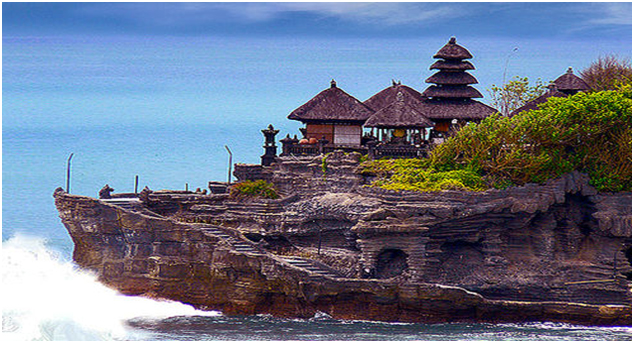 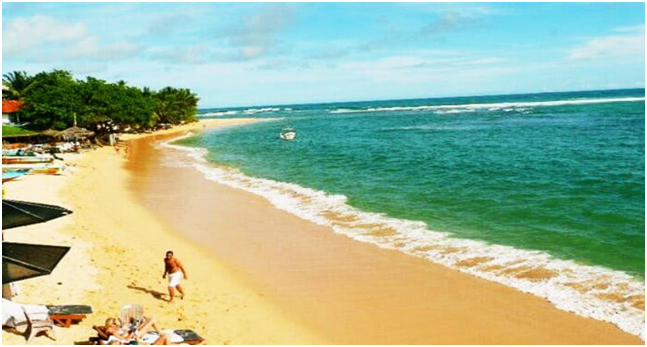 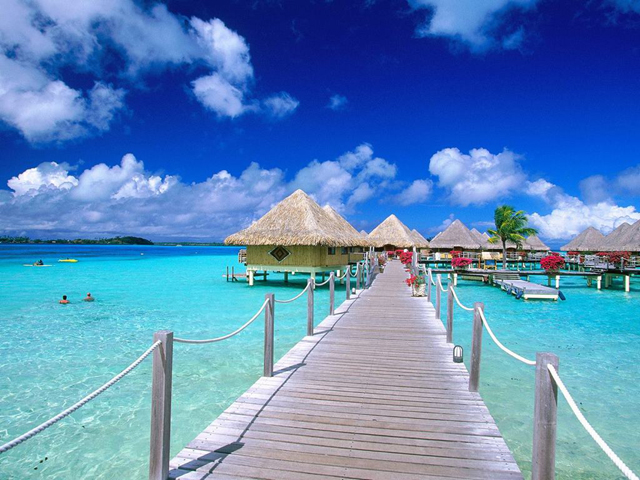 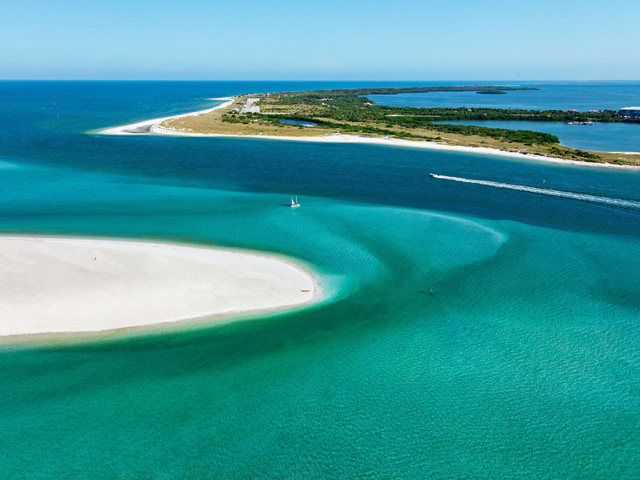 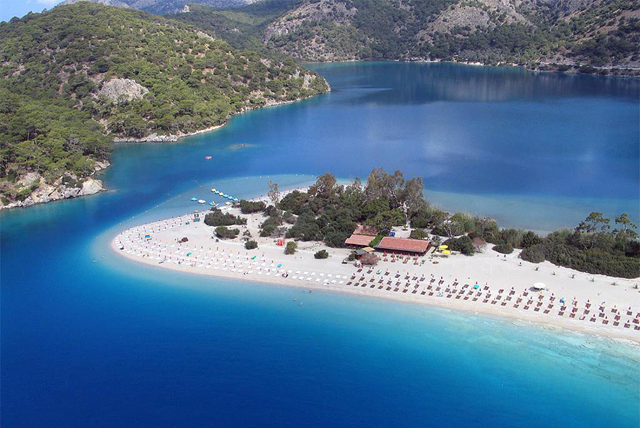 These iconic beaches have lent their glory to their respective cities, earning massive revenue from the millions of tourists who flock there just to feel the sun and sand and the vibrant places they have been made into.

With eight beautiful beaches, Mangaluru can have a tagline City of Beaches, or the City of Winds and Waves, apart from the City of the Young.

The beaches of Mangaluru need to be developed into attractive tourist destinations, and fantasy destinations. Beach developers and landscape artists should be requisitioned to create a zone of new heights and new experiences, in a fun atmosphere of friendliness and water sports activities. All the eight beaches need to be redefined by developing aqua gym, beach volleyball areas, beach bungalows, water bungalows, combination of natural vegetation and managed floral decorations. The scope is enormous and the potential immense. They are non polluting, employment generating, and with substantial revenue generation all through the year. An integrated beach development program can change the destiny of Mangaluru. 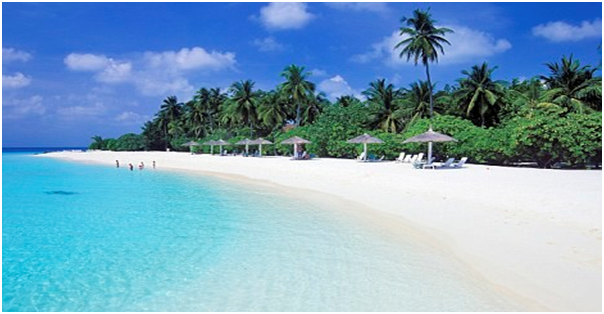 Title: 'City of the Young' Part III: Need for an Icon for Mangaluru