Hariprasad said, “Due to the failure of the government to find out the exact reason for the repeated landslides of Kodagu, people of the district are distraught. BJP have intentionally tried to make Siddaramaiah go back as they are scared that he will bring to the notice of the people of Karnataka, the sub-standard work that is done with government grant in Kodagu. That is why they have used their workers for such a shameful and cowardly act of throwing eggs on the car of Siddaramaiah. 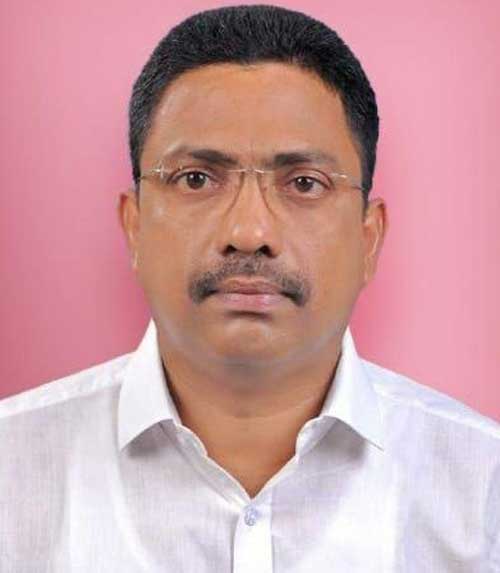 “This is utter security failure of state government. Intelligence and home department are redundant. BJP is using hired goons in this fashion in order to cover up their commission based sub-standard work. BJP government is trying to snatch the fundamental right of the citizens of this democratic country.

“State BJP government has failed in all sectors. They have resorted to such cheap political gimmick feeling desperate after the grand success of Siddaramaiah Amrit Mahotsav programme that was held at Davanagere and the Amrit Mahotsav Independence Day programme held at Bengaluru by Congress.

“We do not have the confidence that CM and home minister will provide justice in this case. So we request governor to intervene,” he said.