Mangaluru, Aug 18: “The potholes on national highway and corporation limits have been ordered to be filled considering the recent road accidents. Most of the potholes are filled. The remaining will be dealt with in the next two days,” said MLA Vedavyas Kamath.

The MLA held a meeting of the corporation commissioner, mayor, chief whip and officers in this connection. He said many people had sent pictures of the potholes to the WhatsApp number provided by the city corporation. “Those potholes will be filled tomorrow. The potholes were formed because of heavy rainfall equivalent to two years' showers in a month. No road works can be done during the seven months of monsoons. Therefore the work was suspended,” he said. 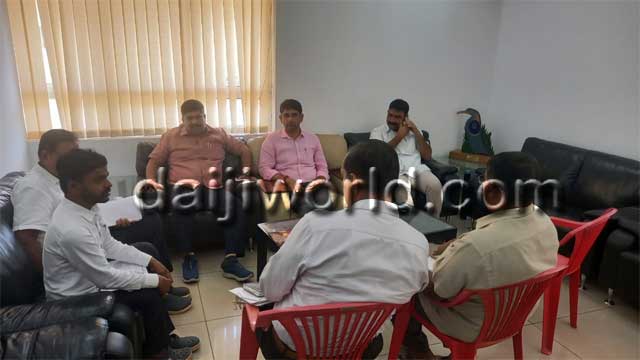 “Smart City, KUIDFC, Jalasiri and Gail gas works are in progress in various places in the city. The work was delayed as the migrant workers who went to their hometowns during Covid did not return. The time limit of the funds package will expire if the works are not executed soon. Therefore the works are being hastened. However, heavy rainfall during the works may pose problems,” he said.