Udupi, Aug 18: A complaint regarding theft of 31 sacs areca nuts stored in the godown of Subrahmanya Bhat, Haluvalli village, Brahmavar on August 15, 2022 was registered at Brahmavar police station under crime No. 139/22 IPC section 379.

The police staff assigned to nab the thief arrested accused Ravi Naika (37), a resident of Hosur village on August 18 when he was on his way to sell the areca nuts. 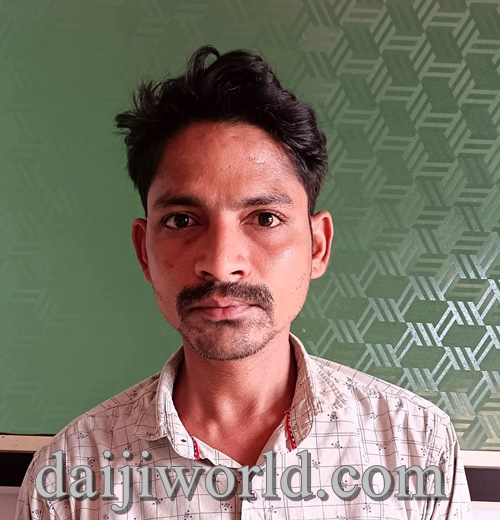 A case under registration No. 525/2005 section 41D, 102 CrPC and 379 IPC have also been registered against him at Udupi city police station earlier. He has been produced before the court.