Puttur, Aug 17: The Puttur station police have arrested two person in connection with a car theft.

The accused are Sudheer Prabhu and B M Hanif.

The duo had hired a Tata Sumo car KA19 A 4329 belonging to Jayanth at Hampankatta on March 8, 2001. They went around Sakleshpur and Hassan on timber business in the car and arrived at Puttur in the morning on March 13, 2001. They stayed at Aradhana Tourist Home lodge. They did not pay car rentals to the driver and made him park the car there. They stole the car in the absence of the driver at about 4 PM that day. A case of theft was registered against them at Puttur police station under registration No. 35/2001 under IPC sections 379 and 34. 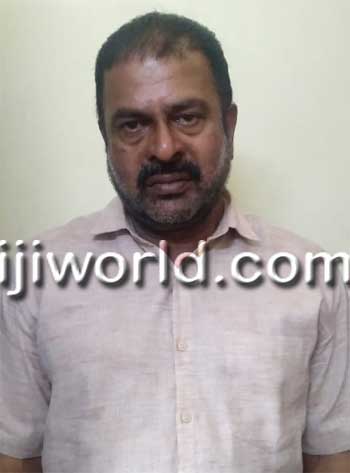 The accused were absconding after obtaining a bail. Police arrested had Hanif on November 4, 2018 and produced him in the court. Another suspect Sudheer Prabhu, a resident of Kadri was apprehended by H C Parameshwar and escorted to the police station by ASI Chandra and HC Parameshwar on Tuesday, August 16 under orders from their senior police officials.